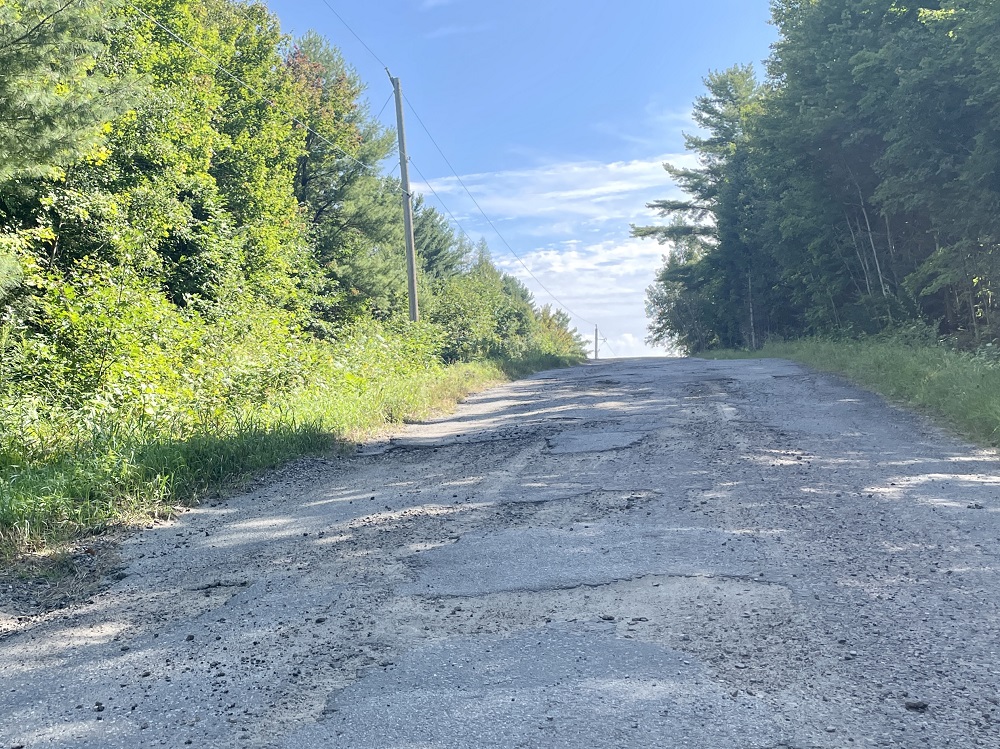 Minden Hills’ latest draft budget is 1.5 per cent higher than the previous, bringing the anticipated 2022 tax levy to 5.5 per cent. It will mean an additional $16.33 per $100,000 of residential assessment for taxpayers.

The draft also includes $6.7 million in projects funded through debt.

On April 20, council voted to provisionally approve the budget ahead of an April 28 meeting where the public can comment, such as on a governance model for the Agnes Jamieson Gallery. The township is expected to adopt the budget at that meeting.

Coun. Bob Carter voted against the draft over concerns about the funding model. He said using debt financing to complete projects such as Scotch Line reconstruction would impact ratepayers next year in a “double-digit” 2023 budget.

“It’s like we’re borrowing money for operational expenses … that is something philosophically I am opposed to,” Carter said. Staff said a double-digit increase is unlikely.

The $3,495,700 reconstruction is set to be financed through debenture, money borrowed by the township and repaid yearover-year.

“We do feel that it is important [the road reconstruction] begins in 2022,” said McKibbin. Staff estimated the roads will cost $25,000 annually to service as their condition declines.

A staff report said financing the work through the tax levy would push this year’s budget past a 5.5 per cent rise.

Mayor Brent Devolin said “the product we’re going to get in the end is a much more substantial road. It isn’t just a light upgrade or repurposing … this is a substantially different road that is going to come out the other end.”

Carter said since the project doesn’t yet have completed engineering plans, “the chances are, it’s not going to be done in 2022.”

The township is likely to approve using $300,000 of borrowed funds to retrofit the recently-opened arena snack bar – a recommendation that continues to spark controversy at meetings.

Coun. Pam Sayne said she “cannot support” using taxpayer funds to outfit the space, which the Huskies will be responsable for opperating.

“If we’re going to do any kind of debenture of $300,000, we should put it into services we’re trying to maintain as opposed to services that are not for the full municipality,” Sayne said. “Whether it’s the boardwalk or boat ramps that everybody uses in the community, I think we’ve pulled way too much towards the arena at this point.”

Deputy Mayor Lisa Schell called the snack bar a “necessity,” and said the Huskies’ game-day attendance proves how dire the need is.

“It’s so important to have within a community centre when you have user groups using it,” she said. “I think more people will use a snack bar … than a boat launch at Bob Lake.”

Coun. Jean Neville said since a municipal tender, released three times, went unanswered, it makes sense to supply the space to the Huskies.

“Councillor Sayne obviously hasn’t been there when there are hundreds of people in that arena who desperately want a snack bar,” she said.

Minimum rates for property owners on Minden’s water systems will be approximately $47.80 more annually, while in Lutterworth it will be a $24.01 hike.