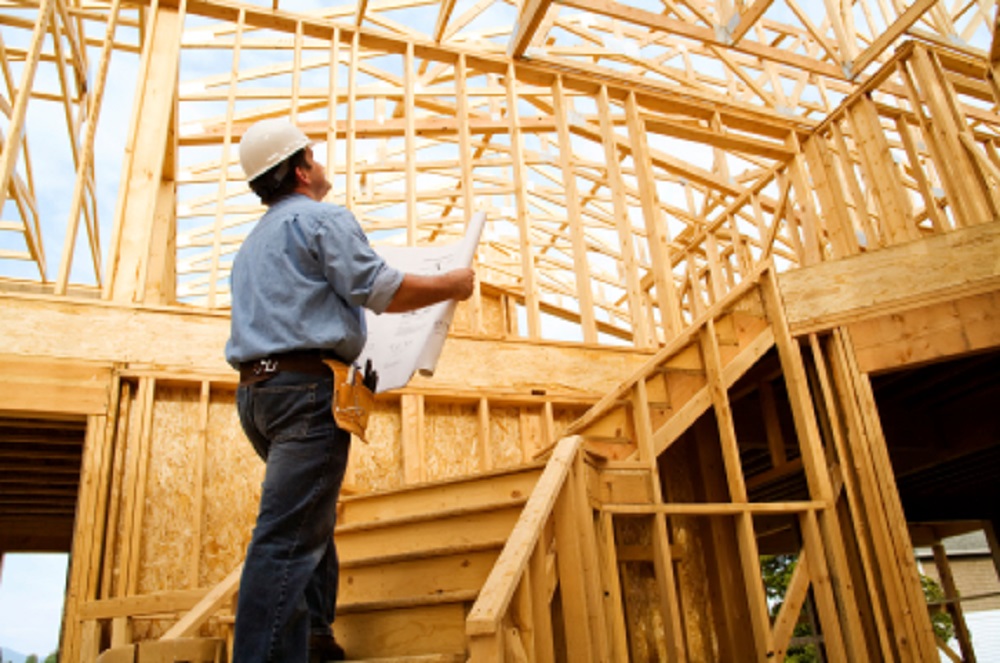 The moves come as staff report record-breaking building activity in 2021 with 14.6 per cent population growth since 2016.

At an April 19 council meeting, the township voted to standardize the way site plan applications record a building’s setback from municipally-owned land.

“Building and planning staff have seen an increase in proposals not compliant with building bylaws,” said junior planner Kim Roberts.

She said previous builds have inadvertently overstepped into municipal road allowances, for example.

A new standardized system will mean a flat fee, instead of a refundable deposit and non-refundable administration fee.

“This will better capture municipal staff time and decrease the administrative burden on finance staff to reconcile individual accounts,” reads a staff report.

The new standardized fee for residential site plan agreements will be $1200. That fee doesn’t apply to most residential building applications.

“Where we see the difference is where people are wanting to make major changes,” she said.

Roberts added that affordable developments could still benefit from municipal incentives such as waived fees.

Building a temporary dwelling on a job site will now require a $5,000 deposit.

Temporary residences, often built during the construction of a house on the same property, can only be used for one year, after which the deposit is returned.

Roberts said this will make it easier to document when an agreement is up.

“We are able to essentially put a calendar reminder to follow up with those folks,” she said.

Coun. Suzanne Partridge asked how the department will enforce the year-long term limit. Roberts said the deposit will likely be enough of an incentive.

“Most people in the middle of a construction project do want to get their $5,000 at the end,” she said.

The township is standardizing the application process for use of municipal land. While Highlands East has a policy in place regarding unopened road allowances, Roberts said many applications center on the use of land-crossing trails, or docks which are adjacent to municipal road allowances.

Applications must enter a usage agreement with the County, and the use of municipal lands does not mean it’s exclusively used by the landowner.

Without a policy in place, Roberts said the township is making these decisions on an “ad-hoc” basis.

Municipal access and encroachment applications would trigger the notification of nearby residents who could voice concerns to staff and council.

“It was felt simplest if we followed what CRA provides as their mileage,” said CAO Shannon Hunter.

Hunter explained the CRA gauges appropriate mileage rates based on a number of factors including gas prices and inflation.