Home Sports Huskies seek to improve on the road 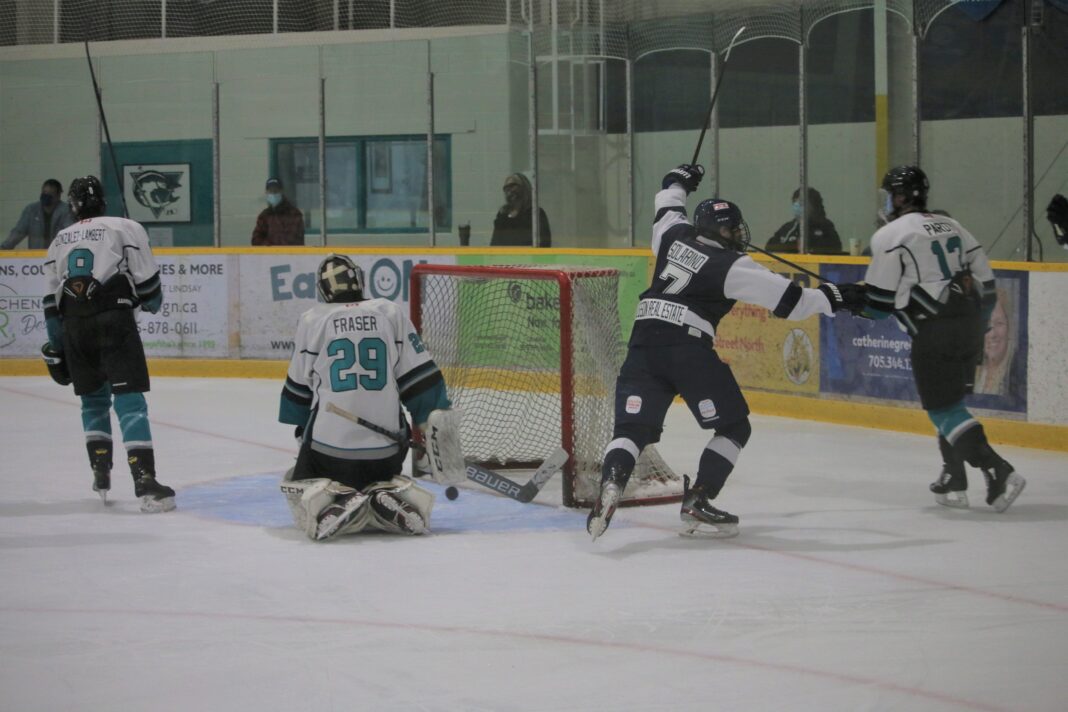 It was a weekend of mixed emotions for the Haliburton County Huskies as they kicked off their inaugural OJHL season, recording an opening night victory over the Lindsay Muskies on the road on Friday, before a sobering shutout defeat against the same opponents on home ice the very next night.

In what head coach and general manager Ryan Ramsay described as a monumental effort on Friday, the Huskies upset the hometown Muskies 3-2 in their season opener, imposing their will right from the first whistle and controlling large portions of the game. Forward Sam Solarino got the Huskies off to a perfect start, stabbing home at 11:40 in the opening period after a nice pass from Jack Staniland to score the organization’s very first goal.

The Muskies responded well, drawing a penalty from Joe Boice and levelling the score at 15:08 through Duncan Scullion. With the hometown crowd still celebrating, Huskies star forward Oliver Tarr took centre stage. Just 21 seconds after the Muskies tied the game, he ripped a shot past goaltender Fraser Ethan to restore the Huskies’ lead. Against the balance of play, Noah Pardy would again tie the game, scoring at 17:27 of the opening period.

In what was a more tentative second period, devoid of many real scoring chances, the eventual game winner came from the unlikeliest of sources, with Huskies defenseman Will Gourgouvelis following up on a rebound at 13:59 to score his very first junior goal. “I saw Steve Li start bustling down the wing and I saw a bit of an opening, so I just turned on the jets and got to the net,” Gourgouvelis said of his goal. “It was pretty exciting for me to get that first goal, but even better that we got the win.”

A frantic, yet scoreless third period meant the Huskies were able to celebrate a win in what was their first ever OJHL game. Gourgouvelis said it was a special night for many of the Huskies players, many of whom were hitting the ice in an official game for the first time in 18 months. “Hockey is kind of our escape, and when COVID hit it prevented us from connecting with others, so getting back on the ice felt unreal tonight,” Gourgouvelis said.

Ramsay commended his team for the way they fought throughout the contest, not giving the older Muskies an inch during an enthralling game. “It was a tight fought battle out there on the ice, and the boys worked really hard from the first minute to the last. I’ve been preaching all along that we need to have a level of competitiveness, and we need to play with speed – I thought we did both of those things well [on Friday],” Ramsay said.

As impressed as he was with his team’s effort on Friday, Ramsay pulled no punches when breaking down the team’s performance the following night. In front of a packed crowd at the SG Nesbitt Memorial Arena on Saturday, with more than 200 area residents in attendance, the Huskies fell to a 4-0 defeat. After a scoreless opening period, the Muskies Killian Rowlee broke the deadlock at 13:22 of the second period.

The away side would go on to add three more goals in the third period without reply, leaving the Huskies, and coach Ramsay, to reflect on a hefty loss. “I think we got outworked, we got outplayed. There’s no beating around the bush, we didn’t play a very good hockey game,” Ramsay said of his team’s performance on Saturday. “You’re going to lose hockey games at this level, and we’re fine with losing hockey games when you run into a good goalie, or you get some bad bounces, but it’s just not acceptable to lose when the effort level isn’t there.” Following that game, the Huskies made a move to improve their forward corps, signing 18-year-old left winger Nicholas Athanasakos.

The forward was most recently signed with the Prince George Spruce Kings out of the British Columbia Hockey League. The team has a couple of road games coming up, against the Wellington Dukes this coming Friday, and the North York Rangers on Sunday. The Huskies are next at home at SG Nesbitt Memorial Arena on Oct. 16 when they take on the Cobourg Cougars.

Huskies and Tigers to clash in first test for Haliburton County 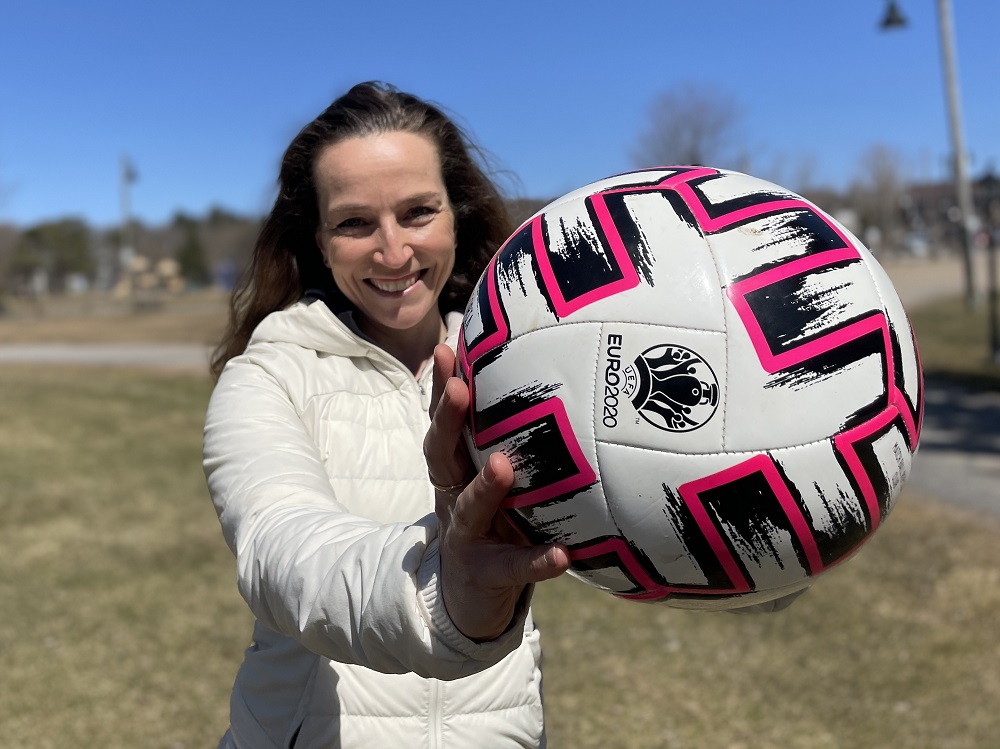