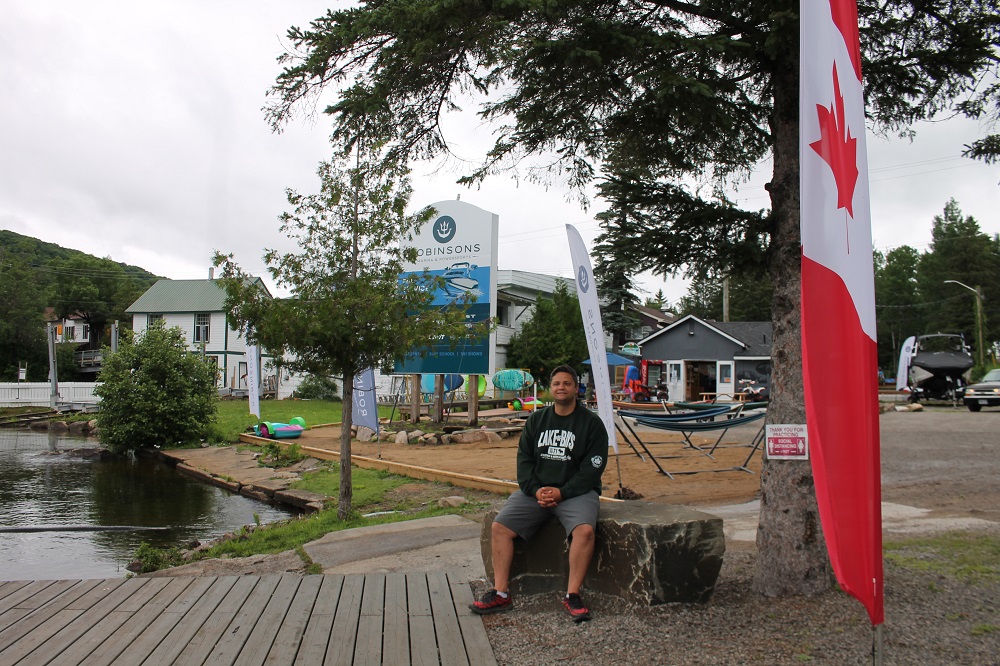 The owner of Robinsons General Store told The Highlander they ran into financial hardship, which forced them to close the business Jan. 8.

“We tried everything,” Mike Hinbest said in an interview.

He said they did not release a statement to the community because they were devastated and did not know what to say. They also wanted to talk to staff first.

Hinbest added interest rates going up so dramatically and so fast had a major impact.

“When you buy a new business, you have a lot of liabilities.” He added the concurring drop in the real estate market put their assets at risk. What was “always a safe investment this year [2022] wasn’t and the perfect storm came.”

He said he and wife, Katie, have suffered personal financial losses. “We gave up every cent we had to our name to try to save this [the store] for the town.” An emotional Hinbest added, “we didn’t just run away.”

He said 90 per cent of people have been empathetic, and sad for the owners, staff, and community. He said other business owners in Dorset have reached out to lend support. However, he said 10 per cent of people had been unkind, even threatening, saying things such as, “don’t show your face around this town again.”

“They don’t know that we gave everything. My staff know. Even in this hardship, when we told them, the first thing out of their mouths was, ‘I feel so sorry for you guys, and I’m concerned about you and your family’,” Hinbest said. “We cared so much about them [staff], that they cared about us back.”

The marina and coffee and gelato shop are also closed.

Talking to the Robinsons

Hinbest said he had been talking to Joanne Robinson throughout the past year.

“When we started seeing that this might actually not work out, we phoned them [Joanne and husband Willie Hatton, who previously operated the store].”

“I just want people to know that we did everything for them. We tried everything.”

Joanne Robinson told The Highlander, “I don’t have any information to give you at this time, just because it’s so early, we don’t know how this is all going to play out.”

The Robinson family sold the 100-year-old general store to the Hinbests effective May 1, 2021.

No such thing as a free lunch?