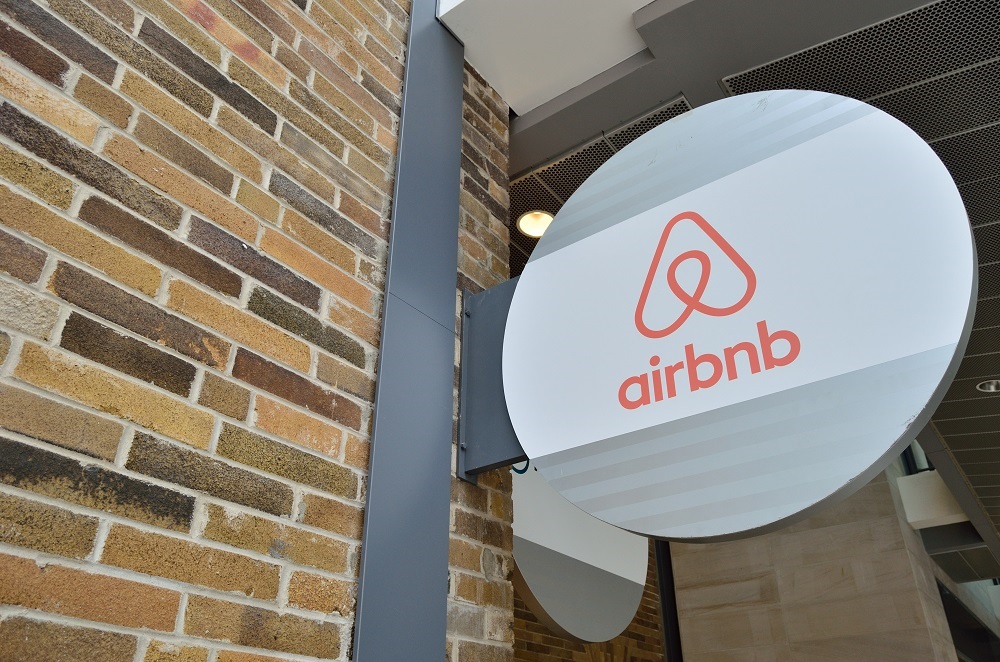 County council did not pass a short-term rental bylaw when it met Oct. 26. And, although the file will come back to a Nov. 9 meeting – the last of this current term of council – regulations are unlikely to be endorsed then, warden Liz Danielsen said.

Danielsen said in an interview Oct. 27 that some members of council thought they may be able to pass the bylaw, particularly as “there’s been very little public pushback” but “it’s an important piece of legislation and we want to get it right.”

Consultants, J.L. Richards and Associates, were unable to attend the meeting to deliver their report so director of planning, Steve Stone, took the lead. Council spent hours going through the latest draft of how to, first, register and then, eventually, license shortterm rentals.

“It took us a lot more time than I think any of us anticipated,” Danielsen said. “There were a lot of bits of minutia that we ended up getting through and clarifying. I feel good that we have advanced it as far as we have. I think that what we will see coming back to us is a document that will be easier for a new council to deal with. I think we had really not thought of some things, such as the work the consultant did after our last discussion.”

The consultant is expected to attend the Nov. 9 meeting with answers to questions raised last week and likely a revised draft. But Danielsen said, “we won’t pass it. I really and truly think that at this point in time, we probably shouldn’t be passing it.” She was referring to the fact the new County council will select a new warden Nov. 22 before holding its first council meeting Nov. 23.

She added it isn’t just about the council turnover but, “when you see the level of conversation that we had yesterday (Oct. 26), we weren’t quite ready to pass it. We needed some clarification on certain things and then we weren’t all on the same page.”

One issue raised during the meeting was challenges around a bylaw passed at the County filtering down to the lower-tier governments of Algonquin Highlands, Dysart et al, Highlands East and Minden Hills. There would also be complications around a municipal accommodation tax with two tiers of government. This led Coun. Brent Devolin to repeat his long-held belief that the County should have only one tier of government.

Danielsen told The Highlander, “I came into the discussion about amalgamation with some trepidation, but the more we’ve gone through this process, the more I see that we really do need to resolve some things.”

She referred to some lakes being in two municipalities with different sets of rules. “How are people supposed to know what it is they are supposed to do? We have different forms in all the municipalities, different fees. We’ve done some work to resolve some of that stuff but no wonder people think ‘what exactly am I supposed to do?’ Or they decide ‘to heck with it, I can’t figure it out, I’m not going to get a permit at all’. I would love to see planning, building and bylaw all land at the County in particular.”

She also hopes the new County council does not scrap a lot of the hard work that has been done to date on the short-term rental and other files, such as the shoreline preservation bylaw.

“The thing that worries me is that there’s been a lot of really good work done by County council in the last four years. I’d just hate to see it all torn down because of new members of council. And I don’t know for sure that that will happen, but you know that there are going to be different perspectives and it’s got to be hard for staff to have worked on things so hard for so long and then all of a sudden it taking a very sharp turn. It’ll be interesting to see how things flow out.”