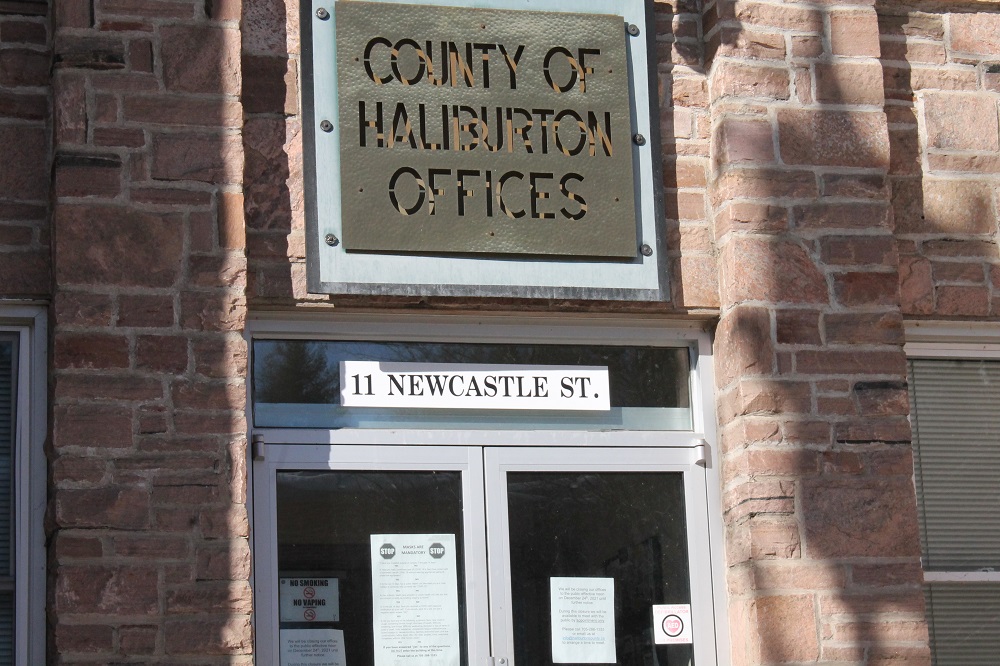 County partners on Driftscape County council, at its Oct. 12 committee of the whole meeting, decided to continue its partnership with the Adventure Haliburton Group so it can expand its use of Driftscape, an Ontario-made exploration app.

The group, that represents tourism operators and accommodation providers, launched the app, a digital, interactive roadmap for adventures, in the summer of 2021. The County gave them $5,000 to help with initial costs.

Vice-president, Randy Pielsticker, came to a meeting this past summer asking for more money to expand. He said they wanted to add tours of downtown Haliburton and Minden, and quests, such as digital scavenger hunts. They’d also like to better promote, and provide navigational assistance for events, such as Hike Haliburton and the Studio Tour.

His ask was another $5,000 from the County, for each of 2022-2024, to pay for the annual subscription. Adventure Haliburton said it would match that to maintain the development of the site and market and promote it.

The County fell short of that request, in proposing $2,500 for now. However, director of tourism, Tracie Bertrand said, “it is our recommendation that we move forward with a partnership with Adventure Haliburton and that the services that they can provide to us are worth the investment indicated in the report.”

Coun. Carol Moffatt said she did not see anything about that in Bertrand’s report. “I’m wondering if that is still part of it? And if it is, what will be the process for municipalities having control over, or being able to ensure what they want under Driftscape?” she asked. Bertrand said it was still under discussion.

The app is available for iOS and Android devices and can be accessed on internet browsers.

Agreement with District of Muskoka

Council approved an emergency management mutual assistance agreement with the District of Muskoka.

Chief and director of the Haliburton County Paramedic Service, Tim Waite, told council they already had informal agreements with some surrounding municipalities.

He said his ask, “just formalizes an agreement between us and the District of Muskoka in emergency situations … this just expands our ability to ask for help and provide help.”

Coun. Brent Devolin said he is pleased there are agreements with Haliburton County’s four townships. However, he would like them with all jurisdictions that surround the Highlands.

Director of corporate services, Andrea Robinson, said the County had spent about 75 per cent of its 2022 budget as of Sept. 30. She noted that accounted for 69.35 per cent of operating expenses and 46.21 per cent of capital costs.

“So, we do continue to trend under budget,” she told council. However, she added capital invoices are starting to flow and she anticipates that by the end of October, “spending will have increased quite a bit.”

Coun. Andrea Roberts said it was early to predict whether they would have a surplus or deficit, “but I’m going to probably assume surplus.” She asked what else could be contributing, such as staff vacancies.

Robinson said, “We did have a few vacancies or positions not filled when we anticipated them to be filled. So that is the majority of the surplus I guess at this point.”