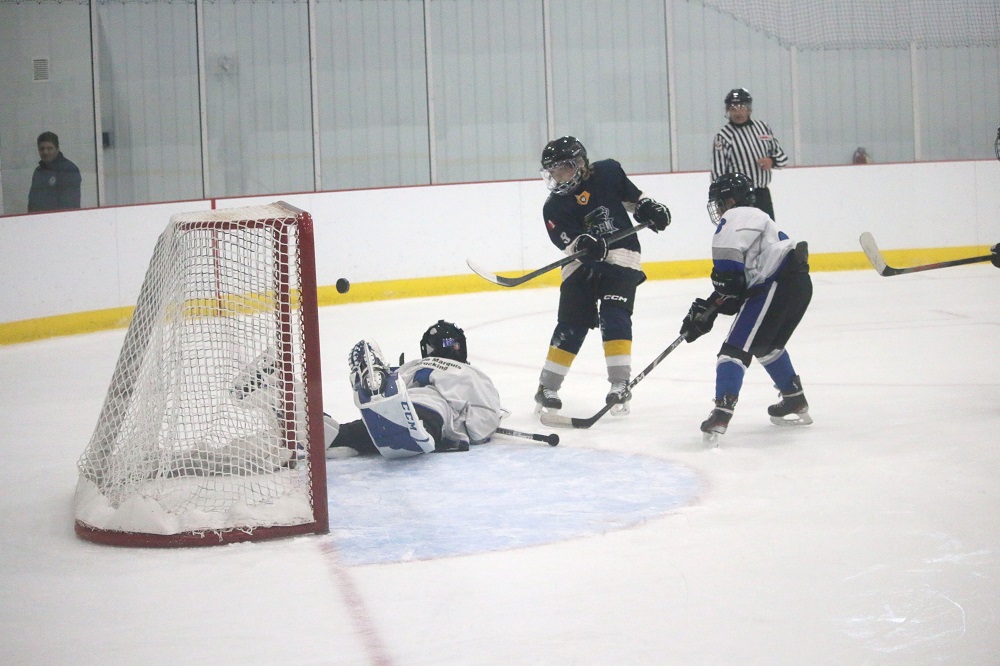 The Walker’s Heating & Cooling U13 Rep team hosted their season opener on Oct. 15 at the S.G. Nesbitt Memorial Arena in Minden with a matchup against the Mariposa Lightning.

The Highland Storm came out strong and netted the first goal, scored by Reid McEathron. Assists went to Travis Rowe and Matt Scheffee, with a great pass and set up from behind the net.

Mariposa bounced back with three quick unanswered goals to take a 3-1 lead after the first period.

However, there was a momentum swing in the second period. The Storm poured on the pressure with many scoring chances. Finally, Brody Hartwig scored.

Vanek Logan had a nice rush up the ice in the third to bury the game tying goal, following up on his own rebound.

Henry Neilson, Brycen Harrison, Evan Perrott and Luke Gruppe had many scoring opportunities but could not break the opposing goaltender.

With great defence from Ethan DeCarlo and Hawksley Dobbins, the Storm kept Mariposa to limited chances. With four minutes left in the third, Mariposa regained the lead. The Storm had many more opportunities but could not solve the goaltending and ended the home opener with a well-fought but tough 4-3 loss.

Great goaltending by Carter Braun kept the Storm in the game and never far behind.

The Storm rolled into Millbrook on Oct. 16 to take on the Stars.

Similar to Saturday’s opener, the team outshot the opponent. However, this time they managed to get the puck into the net with six hard-earned goals for a 6-2 win. Goals scored by: Logan, Hartwig, Gruppe, McEathron, Neilson and Rowe. Assists went to Rowe, Hartwig, Harrison, Latanville and Dobbins.

Meanwhile, the defence had another stellar outing. Dobbins, Scheffee, DeCarlo and Logan limited the chances on net and played well offensively, setting up many breakouts and provided solid support on the powerplay.

Braun earned his first win of the season in net.

The U13 rep host the Durham Crusaders Saturday, Oct.22 at the A.J. LaRue Arena in Haliburton. Puck drops at 2:30 p.m 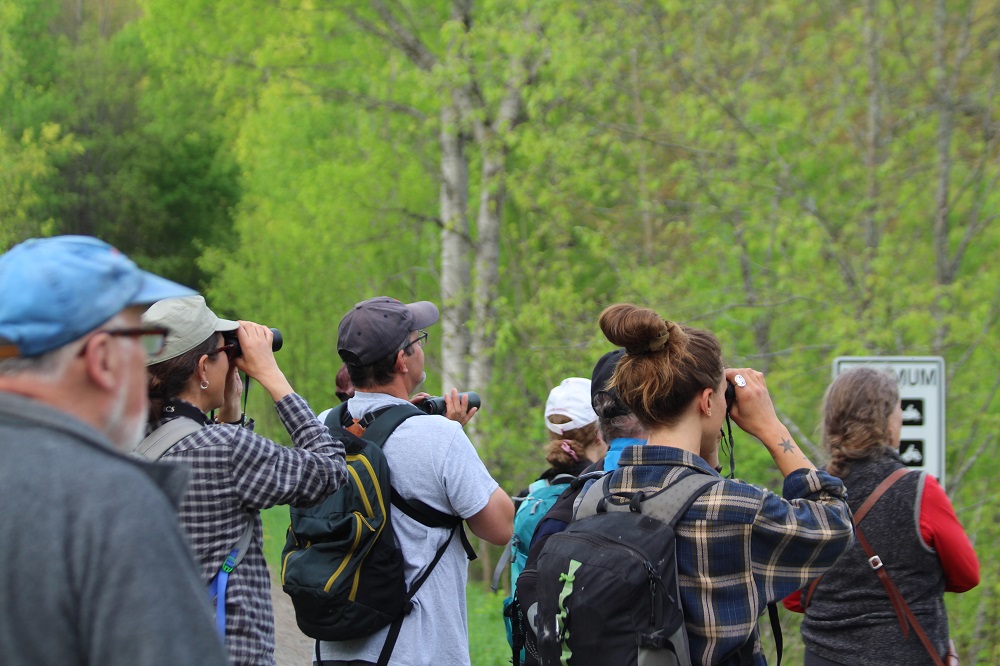