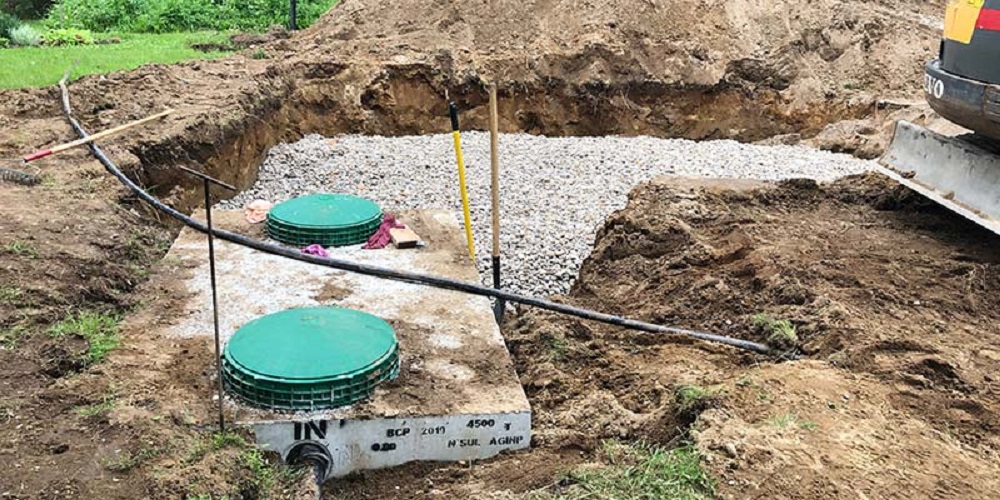 Minden Hills councillors said the company charged with inspecting septic systems needs to enhance its ability to communicate with residents.

While WSP, hired in 2021 to conduct septic systems inspections through the township, has finished 724 inspections in Minden Hills to date, the company did not receive replies from 78 properties.

About 40 to 60 per cent of septic systems surveyed required remedial action.

At a Sept. 29 council meeting, Coun. Pam Sayne said that may not be due to property owner negligence.

“It’s the ability for people to contact WSP regarding septic system, a lot of the problem is telephone tag,” she said.

She said she’s gotten complaints about the difficulty in reaching WSP.

“It’s been very frustrating. If you could have someone during business hours to answer the phone, that would be greatly appreciated. That is, I think, where a lot of the delays have been happening.”

Brandon Aubin of WSP, who presented a progress report on the inspections, said, “it’s something we’re adding additional services and more staff to make sure we’re getting back to owners in a timely manner.”

With it costing approximately $200 an inspection, the township is billed by WSP before then being repaid by the property owner.

WSP stated that issues with reporting software meant invoices haven’t been sent out, resulting in Minden Hills not being reimbursed for more than $200,000 in fees.

“That’s not something we should be doing,” Coun. Bob Carter said.

He also asked how WSP would ensure they can reach more landowners next year.

Aubin said the company will devote more personnel to inspections next year.

Coun. Neville and Sayne asked about timelines for bringing septic systems into compliance. Sayne said property owners may want to remedy their septic issues, but be unable to find a company that can conduct the work soon enough.

“There’s got to be some coordination of our letters and people’s ability to meet the demands of those letters,” she said.

“Otherwise, they’re between a rock and a hard place.”

Spring the best time to detail your vehicle