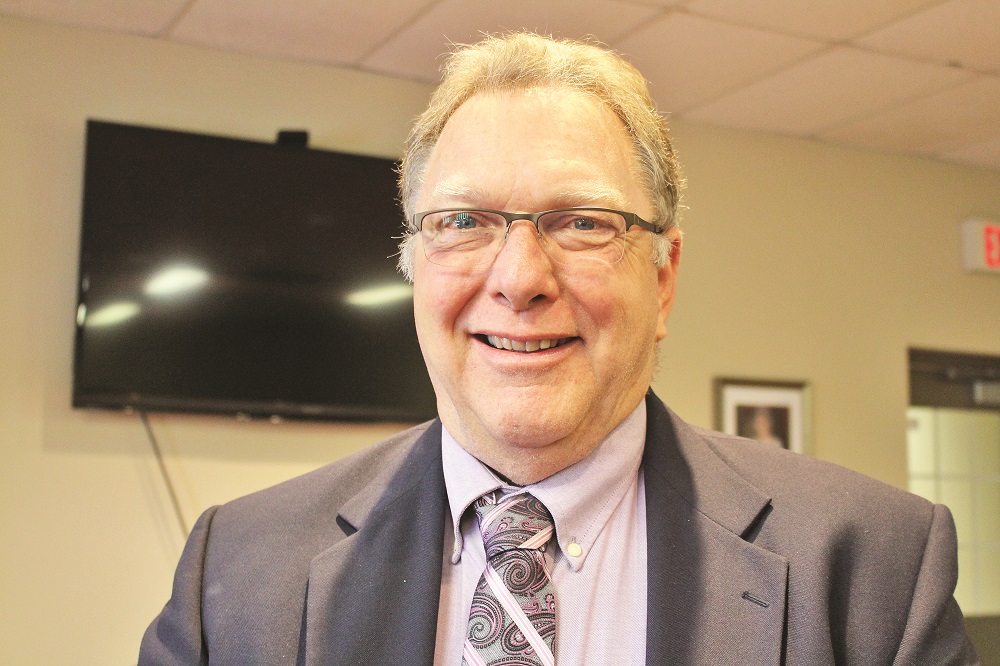 County council has had a look at how a municipal accommodation tax (MAT) program could benefit the area but has deferred taking any action at this point in time.

Director of economic development and tourism, Scott Ovell, prepared a report that goes hand-in-hand with plans to have a short-term rental (STR) bylaw in future.

While next stages of a possible STR bylaw will not be discussed until an Oct. 26 County council meeting, Ovell delivered a written report on the MAT at a Sept. 14 meeting.

STR consultants, J.L. Richards & Associates, discussed the MAT as it applies to STRs at an August meeting and council wanted to hear more from Ovell on the subject.

He added most municipalities have set the MAT at two to four per cent, with four per cent the most common. Some are phasing it in. It applies to the room portion of costs only. Ovell cited Barrie, Huntsville, Gravenhurst, Prince Edward County and Peterborough as neighbours all having MATs.

He said there are rules, such as a minimum of 50 per cent has to go to an “eligible tourism entity”.

Townships can collect the tax themselves or contract it out to a third party. Ovell said the County’s solicitor says it’s possible for the townships to designate the County as the collection agency on their behalf and return their portion.

When it comes to getting the money from STRs, as opposed to hotels and motels, for example, Ovell said it has proven more challenging. “In the fall of 2019, most third-party online hosts, AirBnB, Vrbo, indicated to municipalities they would no longer collect and remit this tax on behalf of their guests, citing inconsistencies in taxation rates, licensing programs etc.,” he said.

He said the County would have to decide if it would apply the tax to its small number of hotels, motels and resorts, or just to STRs. Anticipating there could be 250-plus short-term rentals in the County, he said administering the MAT would be a challenge. In other areas, he said STRs are being registered and licensed and the MAT tacked on to the licensing process.

As for revenue, Ovell provided some concrete examples for his department’s 2022 budget, including just over $153,000 for marketing and Hike Haliburton. He said the savings could be redirected towards economic development programs or other services provided by the County.

Coun. Pat Kennedy said he’s in favour. “We’re going to be asking people who visit here, who have no vested interest in the properties, to pay a little portion to help with things such as landfills that they have a big impact on,” he said. “I have no qualms about implementing this. There’s no negative impact I can see to our property owners. In fact, we may see enhanced hours at our landfills, for example”.

Coun. Andrea Roberts said it could help pay for key infrastructure, whether a new playground in Head Lake Park or a future splash pad.

Coun. Carol Moffatt said she’s worried they’ll spend more time and money on the program than revenue received, especially with STRs not contributing. She added she had an email from someone saying it should be named a “County sustainability tax.” She agrees, saying “it’s not a tax, it’s a revolving revenue source” that should be directed to tourism infrastructure. “I think this conversation needs to keep moving. I would hate to see it fall off the radar because it feels like too much work.”

Coun. Cec Ryall said talk of the MAT should come at the tail end of the short-term rental file. Council received the report for information only