Home General News Questions begin to pour in for candidates 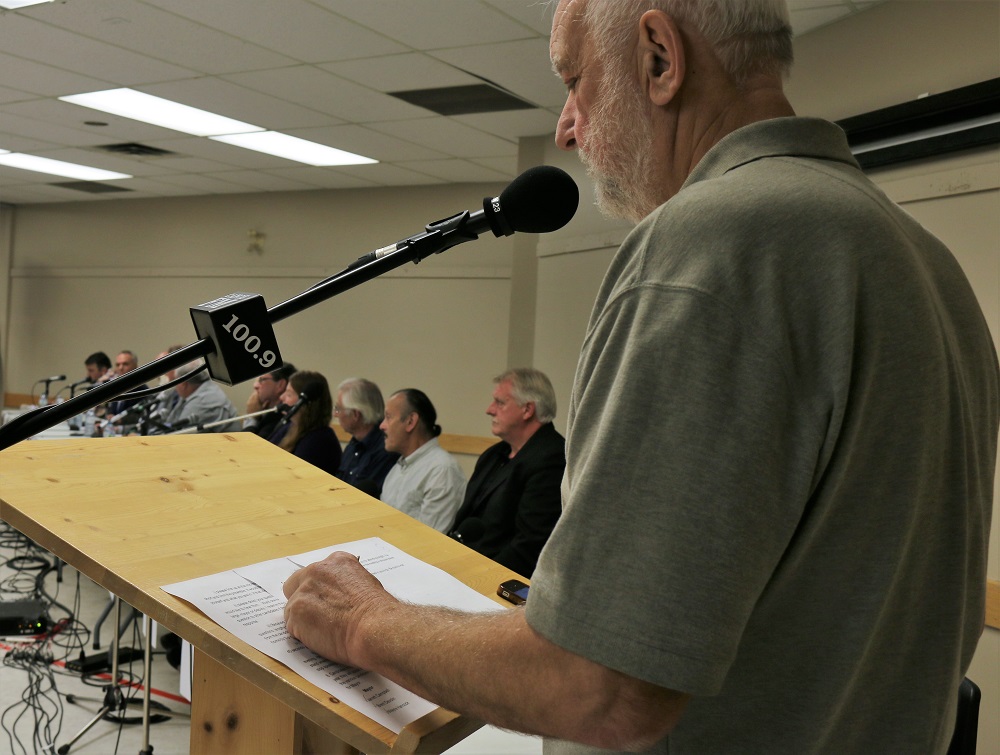 As the 2022 municipal election race heats up across Haliburton County, two candidates’ meetings have been announced. The Haliburton Highlands Chamber of Commerce is finalizing questions for candidates, and the Coalition for Equitable Water Flow (CEWF) does not want to be left out of the process.

The Minden Rotary Club is holding an all-candidates meeting on Monday, Oct. 3, starting at 7 p.m. in the Minden Community Centre.

“All eight candidates and three acclaimed have indicated they will be in attendance,” Rotarian Jeanne Anthon said. She added that Jack Brezina will moderate.

Mayor Bob Carter and deputy mayor Lisa Schell have been acclaimed as has Bob Sisson in ward 3. Trevor Chaulk and Tammy McKelvey are vying for councillor-at-large; Pam Sayne and Stephen Hertel for ward 2 and Ivan Ingram, Shirley Johannessen, Mike Grozelle and Richard Bradley for the two seats in ward 1.

Organizers said the candidates will have five minutes each to introduce themselves, explain why they are running and outline their priorities. There will then be a questionand-answer session. “The expectation is that your responses will focus on yourself and not the positions of your opposition,” the presidents said.

Chamber executive director Bob Gaudette said they surveyed members, who responded their top issue is affordable and attainable housing. He said via newsletter that 50 per cent of respondents said that was their number one issue followed by the labour shortage. He said several questions were submitted by members and will be incorporated into a finalized version of a questionnaire that will be sent to candidates. The chamber will be looking for video responses to those questions.

CEWF said it also wanted candidates to consider a few questions. Board member Carol Moffatt said they included: “In relation to the County’s flood-line mapping project, what regulatory or other changes would you support, such as building development or setbacks, in order to protect all of our communities from what happened in 2013 and 2017?”

She followed up with, “(your municipality) supported the CEWF submission to TSW’s management plan. In your view, why was this important for your constituents and what needs to happen next? And finally, CEWF wants to ask, “fluctuating water levels are a significant issue for property owners on the reservoir lakes. How will you ensure the working relationship between CEWF and TSW continues to inform municipal governance?”