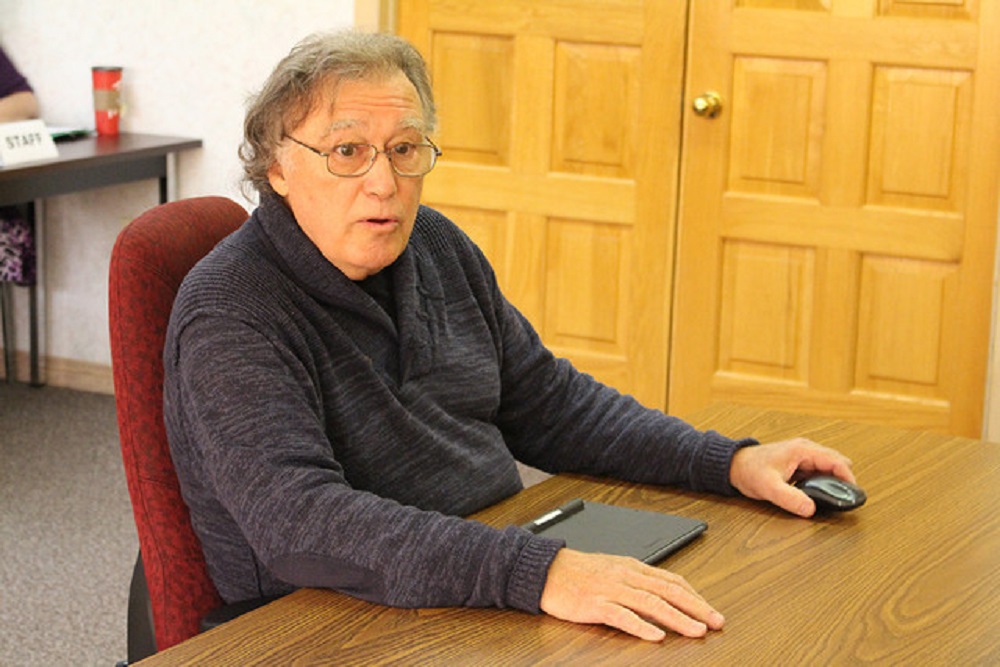 While Terry Moore is encouraged by recent Algonquin Highlands and Highlands East council decisions to approve, in principle, green burials, he said Haliburton County isn’t close to seeing the practice.

On July 21, Algonquin Highlands council approved a change to its cemetery bylaw, opening the door for green burials at St. Stephen’s Cemetery. Highlands East has been sitting on a draft bylaw for months, that would allow the practice at its Deer Lake Cemetery.

“We’re relieved and we’re thankful, but we’re not cheering from the rooftops yet,” said Moore who, with wife, Shirley, formed the Haliburton Highlands Green Burial Society in 2019. “There’s still a long way to go… there’s no immediate plan of implementation that we can point to. It’s all going to depend upon a number of other considerations we have to work through first,” Moore said.

In Algonquin Highlands, that difficulty surrounds a vacancy in the municipality’s operations department. Lyell Bergstrome had been handling the issue until his departure in December. Moore said nobody has picked up the baton.

In Highlands East, council is still debating several things, including whether to incorporate winter burials – something Moore has long been calling for.

Currently, the four townships in Haliburton County do not permit burials between November and May.

Highlands East is considering a change, though Moore said they’re having trouble figuring out how to integrate winter burials into their operations.

The green burial society is forming a working group with the two townships to come up with ideas. Moore said things are on pause while Algonquin Highlands hires a new operations manager.

Moore said he’s also hoping to revisit the issue with Dysart et al and Minden Hills in the near future. Prior to the pandemic, there were talks to establish a green burial-specific cemetery in Minden Hills that would allow for winter burials, but Moore said there’s been no movement for several years.

He said establishing a green burial section at Dysart’s Evergreen Cemetery would be difficult since the site is close to capacity. Moore said he has been in touch with CAO Tamara Wilbee to re-establish a green burial working group, under the township’s direction, to come up with a long-term plan.

“We’d like to see some options for green and winter burial available in every township,” Moore said.

Heading into the fall, Moore said his group was focusing on raising money to assist the townships in developing green burial sites and “making them as attractive as they could possibly be”.

He’s also scheduled discussions with several groups to educate them about the benefits of green burials.

Moore added around 80 per cent of people opt to be cremated, resulting in millions of tons of carbon dioxide emissions per year.