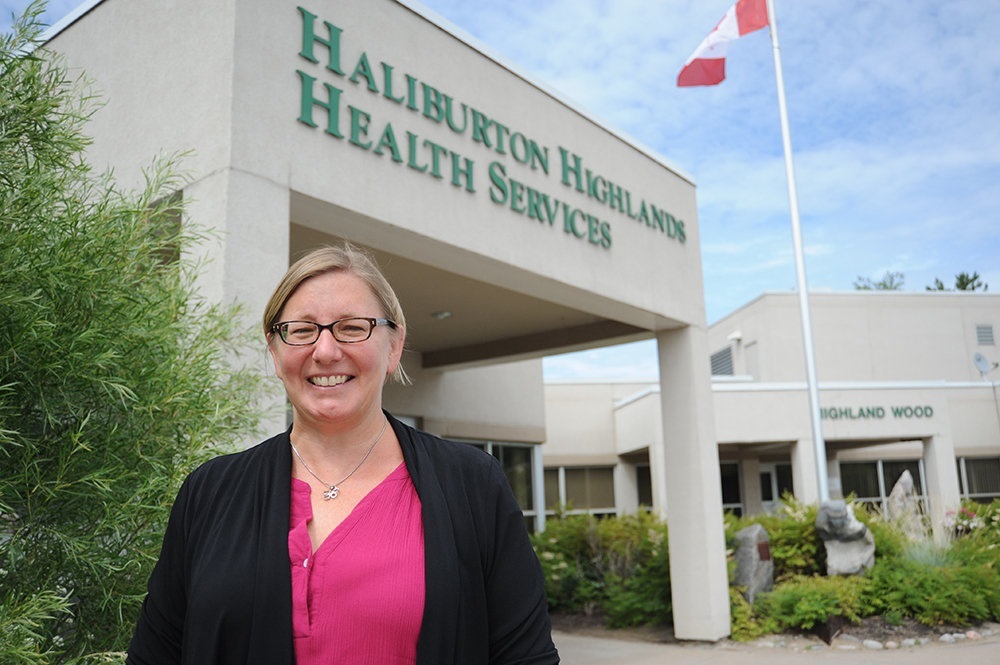 Haliburton Highlands Health Services has lifted its proof of vaccination mandate for visitors, while increasing the number of people allowed to visit its in-patient and long-term care departments.

In a slew of changes announced June 10, president and CEO Carolyn Plummer indicated the timing was right to scale back restrictions at all HHHS facilities given the low number of COVID-19 cases in Haliburton County in recent months.

It was noted, however, that essential caregivers would still be required to provide proof of vaccination. Other longstanding entry measures will also still be enforced.

“Everyone entering our facilities will continue to be actively screened for COVID19 symptoms, and visitors to long-term care and the in-patient department will be rapid tested,” Plummer said in a media release. “If the screening is failed or the test is positive, visitors will not be permitted to enter our facilities as per our current practice, with case-by-case exceptions for visitors to patients receiving end-of-life care.”

Up to four designated visitors will be allowed entry to in-patient departments, while up to four essential caregivers or visitors can visit patients in long-term care. The number of visitors allowed in the hospitals’ emergency departments will remain at one for the time being, Plummer said.

“Because our facilities serve many people who are vulnerable to infection, HHHS will continue to require masking across all of our facilities,” she said.

Plummer said the hospital is working alongside telecommunications company Bell to solve an issue that is preventing Bell customers from calling HHHS facilities. There have been dozens of complaints in recent days from Bell cell phone and landline customers saying they are encountering either a busy signal or a ‘customer not available’ message when attempting to call the hospitals in Minden and Haliburton.

“Work is being done with Bell to resolve the issue as quickly as possible,” Plummer said.

Calls placed through other networks such as Rogers, Telus and NFTC are connecting, Plummer noted. She said the issue has not affected incoming ambulance calls.

Long-time HE councillor calls it a day