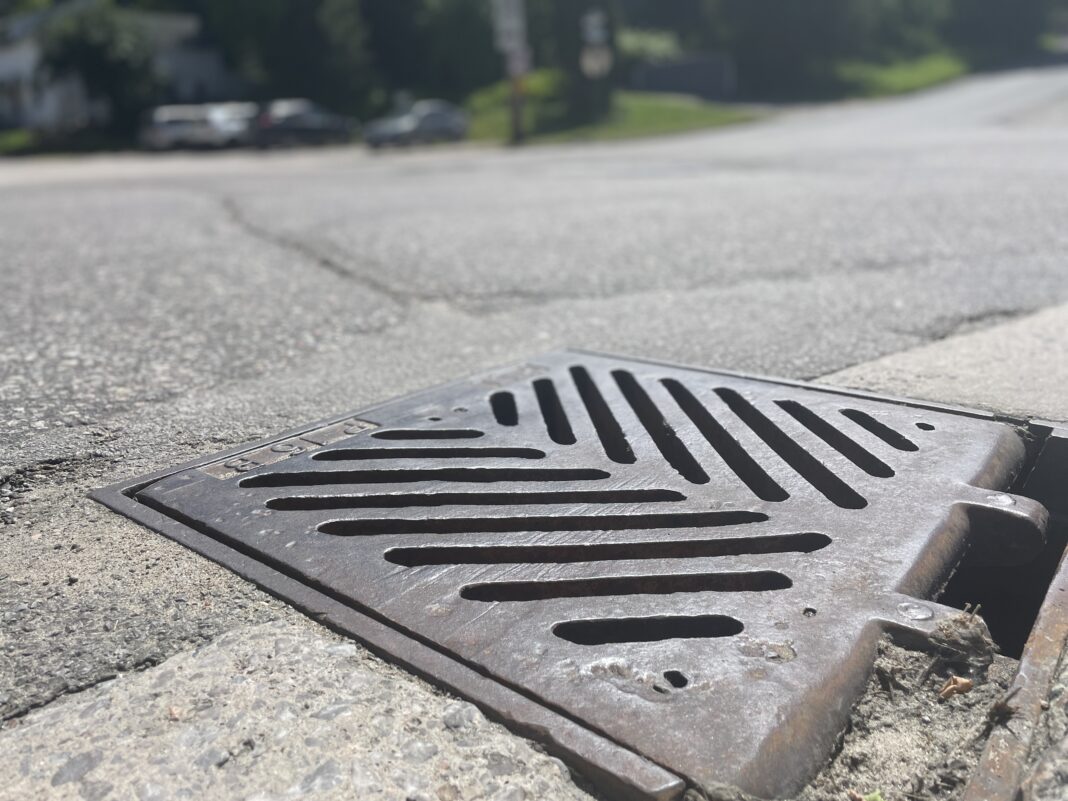 According to studies from the Ontario Clean Water Agency (OCWA), the sewage system operates above 80 per cent of its capacity nearly a quarter of the time.

Based on that, OCWA suggested that the municipality “should be in the planning phase of expanding the treatment capacity” and actively investigating the issue.

Deputy mayor Cec Ryall said he thinks the situation could be “critical” if not diagnosed soon. “If we do not do that and this system collapses, we’ll be in a worse situation than ever before. I don’t think we can put it off until next year.”

If sewage influent exceeds the treatment centre’s capacity, OCWA predicts that could lead to less effective treatment of the waste, as well as algae growth due to increased phosphorus loading.

That has already happened. In 2021, algae was discovered in the sewage lagoon, prompting the township to put in place a suite of remedial measures.

“We did have a situation where the PH levels were higher than they should be for the lagoon,” said CAO Shannon Hunter, who delivered a report on the situation to council June 14.

OCWA provided six recommendations which might help remedy the issue or improve monitoring.

“One of the questions is where is this extra water and infiltration coming from?” Hunter said there’s been conversations with ratepayers and staff about why the increase of influent into the sewage system is occurring.

OCWA reported the township could study inflow and infiltration, non-sewage water entering the lagoon. A large amount of the capacity is taken up by non-sewage contents, up to 80 per cent.

“We strongly recommend that the causes of high [inflow and infiltration] be investigated and resolved in the collection system,” stated OCWA in its report.

Hunter said it appears excess water is flowing into the system from private residences, however the source of the influent isn’t confirmed.

Another suggestion is to have a lagoon sludge survey completed, which could lower the amount of solid waste taking up space in the lagoon. Hunter said she’s unaware of any prior sludging taking place in Cardiff.

“Staff will be working towards all of the recommendations that are in this report, and we will be reporting back to council as we are able to,” Hunter said.

How Head Lake was saved from a “feces apocalypse”