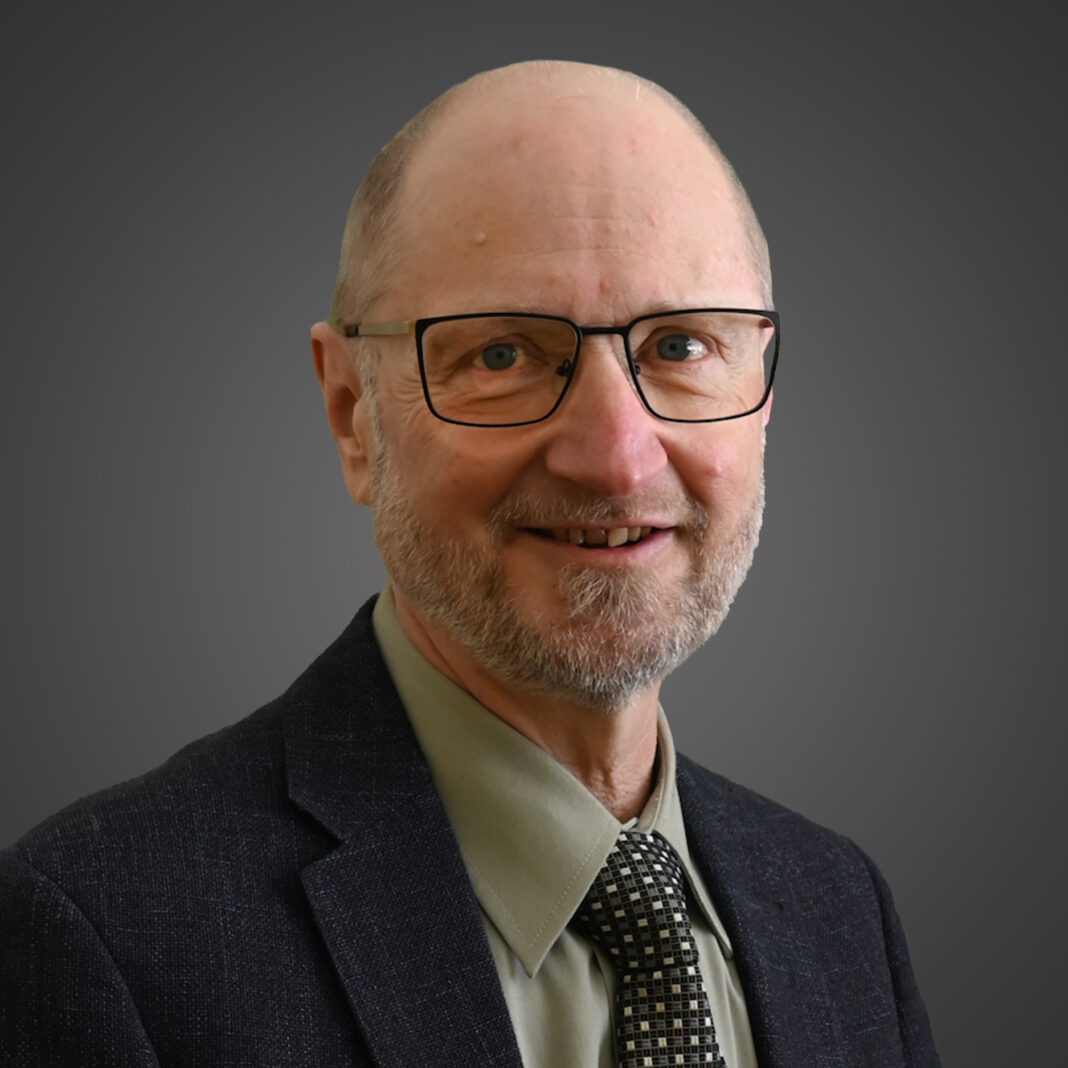 A familiar face in Haliburton County is running for the Green Party of Ontario in the June 2 provincial election.

Tom Regina has lived in the Highlands for more than 30 years. Many would know him from teaching music and being the head of arts at Haliburton Highlands Secondary School. He’s also a founding member of two community choirs, a local music festival for students, and the Highlands Summer Festival.

“I guess I’m the musician politician,” Regina said during a recent interview.

Now retired, Regina said he was always interested in politics, especially at election time. And he was a Liberal Party supporter for more than 40 years. However, he said he felt abandoned by the party when the federal Liberals dropped electoral reform, an issue near and dear to his heart.

“I looked around and I thought ‘where do I really exist?’ and I can see that the Green Party policies are built on environmentalism and equity and respect in a way that I don’t see in all of the other parties so that really made me feel like ‘yeah, that’s something that I want to do a bit more’.”

With time on his hands, he contemplated volunteering, thinking he could put up some election signs or go door-knocking with a candidate. Then the local Greens formed a constituency association. He joined the executive and they started looking for candidates. He said the small group started looking at each other as potential runners.

Regina said he saw the appeal of running a local candidate. Opting for university students with some link to the area, as has been done in the past, he found lacked “gravitas.” So, he said, “fine, put my name in, let’s go and see what happens.”

He said he has some goals.

“If I’m going to put my name down and put signs up and knock on doors, I’m going to look at the possibility that I could be the MPP so it’s not fair to not think that for the electorate,” he said.

Regina added he’d like to see the association grow in size, attract more young people, increase donors and get a higher percentage of the popular vote than any other Green candidate in the riding before – “that would be enormous.”

As for the Green Party of Ontario platform that focuses on jobs, people and planet, he said, “without an environment, and without taking care of the planet, there’s nothing else. There’s no business, there’s no food, there’s nothing for us on a burnt planet. It is very much at the heart of all the planning and all the policies.”

But it isn’t the only thing. Going door-to-door, he said, “people are really concerned about affordability, housing, what’s happening with health care, and about being able to feel secure. Those things have to be dealt with. If you’re going to be in government and you’re going to govern you have to deal with a lot of different things. You can’t be a single policy party and get anywhere.”

He added that for him, government through consensus is key.

“You need to walk away from a decision in which everyone might not get exactly what they wanted but can live with. We don’t have enough of that.”

View the same from top of the mountain