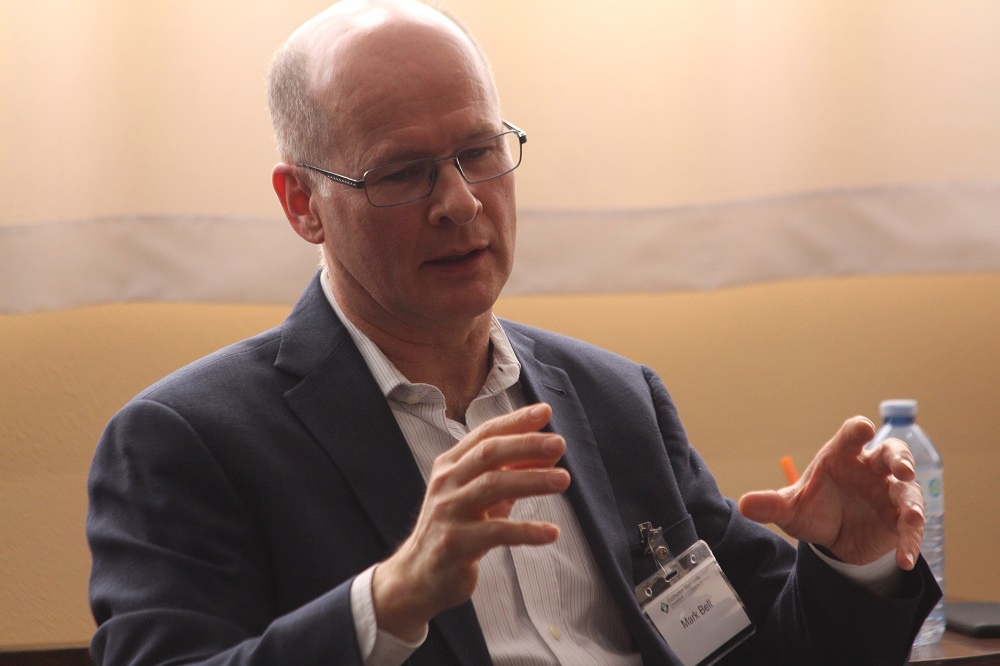 The cracks in the Highlands’ workforce took centre stage at The Haliburton Highlands Chamber of Commerce’s (HHCC) first in-person event in two years.

Haliburton-Kawartha Lakes-Brock MPP Laurie Scott, the event’s keynote speaker, engaged in discussion about the future of the Highlands’ economy and social services during the gathering at the Haliburton Legion April 20.

She described how she’s seen the pandemic “throw lots of curveballs” but applauded the adaptation she’s seen in Haliburton County’s business community in the face of expansive population growth and COVID-19.

The discussion gradually became focused on labour shortages, which have plagued every corner of the region’s economy in 2021 and 2022.

Scott pointed to the suite of Ontario-funded incentives, crafted to attract young Highlanders into the trades, nursing and personal support worker roles, as possible workforce boosters. These include offering tool rebates, free schooling and signing bonuses in multiple professions.

But many business owners or organization leaders at the event said it’s still difficult to acquire long-term staff.

Haliburton County Public Library CEO Christopher Stephenson said he receives job applications from around the world but lack of housing is a sticking point. “We’re on the map, people want to come here … but when I get into the interview scenario one of the questions I have to ask is what’s your plan for housing?”

Stephenson said he commuted an hour to Haliburton County for months before finding accommodation.

He said internet connectivity for libraries might have been top of mind in the past, but housing issues have become a “really big barrier” for the library service.

Chamber executive director Robert Gaudette said boosting the County’s workforce participation rate, which reflects how many people are seeking jobs, could be a good first step.

“We have a lot of folks here. We could take some time to … find out what would move them closer to the labour market, and what’s holding them back,” he said.

“I agree,” replied Scott. “That’s why there’s the personal support worker [high school education program]: to get young people in that high school trained up now.”

Aggie Tose, executive officer of the Haliburton County Home Builders Association, called for more accurate statistics on the number of job vacancies in the Highlands and the corresponding housing needs.

“Until we get those numbers together, I don’t think we have any idea how far behind we are,” she said.

Mike Moffatt, a Canadian economist, said in a November 2021 webinar that Haliburton County needs 1,190 homes built by 2031 in order to keep up with demand.

Scott said she agreed the housing market and employment struggles are intertwined.

“We have a whole bunch of people we have to bring here and get employed, we have to house them,” she said.