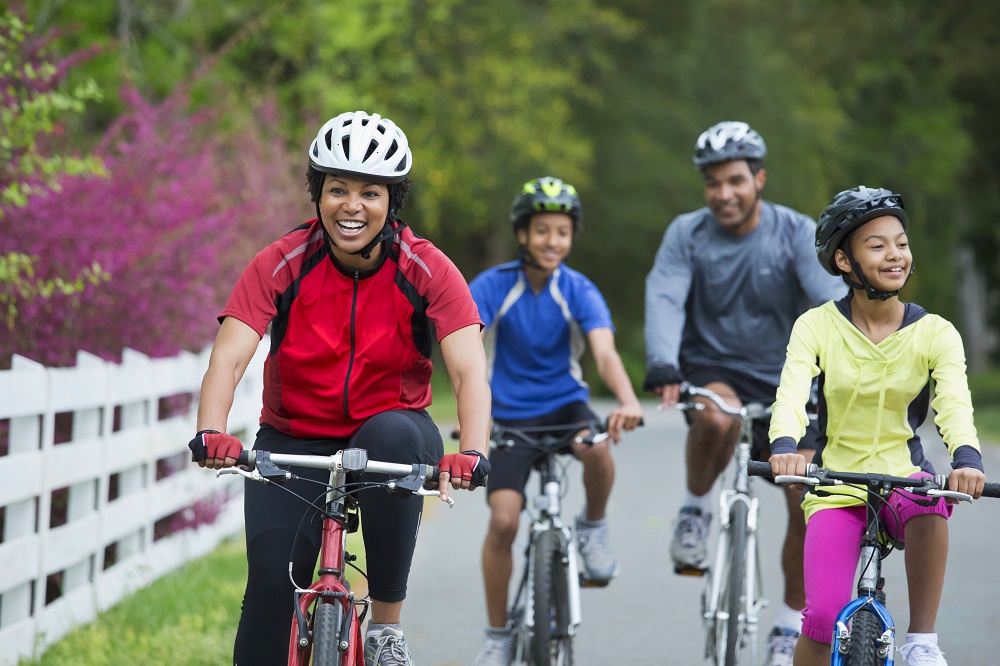 There will be a pair of welcome additions to Head Lake Park this summer after Dysart council gave the green light to two community initiatives designed to promote public health, wellness and activity.

In a delegation to council March 22, representatives from Haliburton Rotary laid out plans to invest in an automated bikeshare system that would allow individuals aged 18 and older to rent a bicycle free of charge to use in the community.

Bikes will be located outside the Haliburton Welcome Centre. People will have to use a smart phone to sign a waiver and input credit card details to unlock the bikes. Cards will only be charged in the event a bike is damaged or stolen, Handler noted. The bikes are intended for daytime use only, and individuals will be able to use the bikes for up to three hours.

Handler estimates the initiative will cost approximately $13,000 to set up. That will include the purchase of six bikes, three double-bike heavy-duty docking racks, Bluetooth solar-powered locks, and the software people will use to access the bikes.

Earlier in the meeting, Craig Bowker of Adventure Haliburton Group unveiled a proposal to install a “fun” four by eight foot billboard with facial cut-outs in the park, to inspire people to take selfies and share images online showcasing Haliburton. Council liked the idea, saying it would be an inexpensive asset to Head Lake Park.

Bowker said the billboard will be situated close to the current shoreline entrance at the park, near the snowmobile parking area. It will be installed later this year.

Sixteen months after making an informal commitment to donate land along Wallings Road to support a new affordable housing development in the community, Dysart council has finalized a draft letter of intent to follow through with the project.

In the deal, Dysart is donating a 2.7 acre plot of land to local non-profit Places for People [P4P]. The two sides have been locked in negotiations for over a year but have found a middle ground to move forward with a first phase of the project. An initial proposal from P4P, which would see the build front onto Wallings Road with access to County Road 21, was rejected by the County, who had concerns over the ability of that intersection to handle increased traffic. A compromise was made in January allowing P4P to front the first part of the build onto Halbiem Crescent.

In addressing council, Jeff Iles, Dysart’s director of planning and land information, said P4P had outlined five conditions in the letter, asking the municipality to enter into an exclusivity period with the non-profit over the land, and agree to reimbursing them for costs already paid, approximately $45,703, should future phases of the project not proceed.

Council agreed to enter into an exclusivity period up to Dec. 31 of this year, retaining an option to extend, and to refund a portion of the costs if a planned second phase, fronting onto Wallings, does not proceed.

The letter will be sent back to P4P for their approval before coming back to council for official adoption next month.