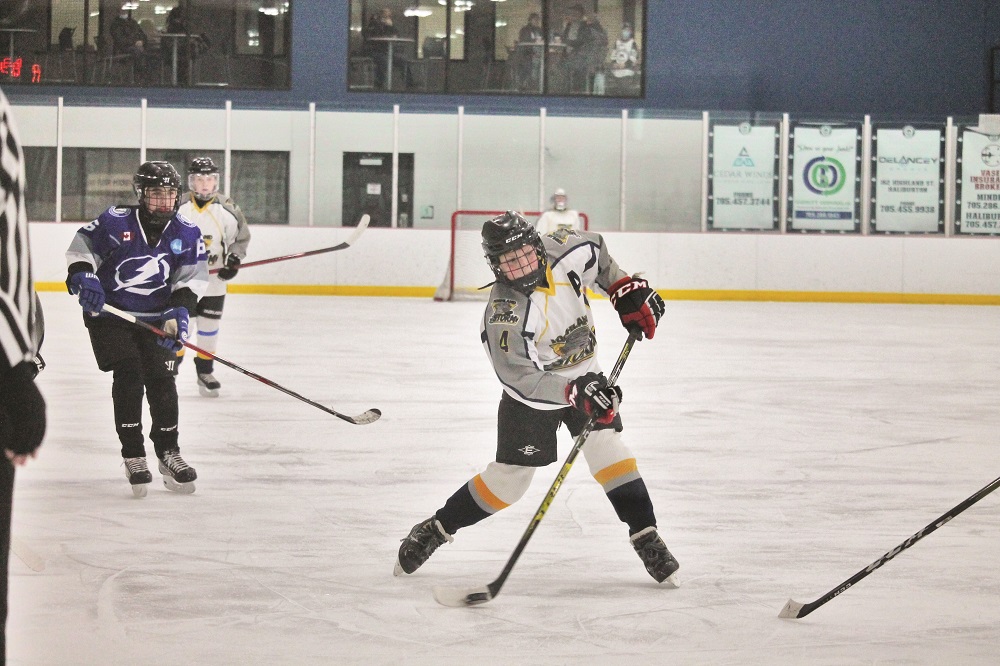 Minden Hills council has requested staff report back on a fee reduction request from the Highland Storm.

A letter to council from tournament director Craig Smith said his organization will struggle to afford the $350 per day cost of renting the upstairs room of the S.G. Nesbitt Memorial Arena. The Storm previously paid $100 per day for the space, which is used by away teams and families.

“Our small town of Minden needs these tournaments to help get [through] the winter months. We are soon going to be booking our next year tournaments and obviously, we will have to move more of them to Haliburton as we can’t afford $700 [for two days] to rent the upstairs,” Smith said.

Director of community services Craig Belfry said township regulations call for a maximum of $700 fee deductions per organization per year.

He also raised concerns over revenue flow if multiple community groups are given fee breaks.

“We have had concerns about fees coming in before,” he said.

Deputy mayor Lisa Schell said, “my concern is what’s going to happen then is Highland Storm will take all their business to Dysart,” since Dysart’s rental fees are substantially lower.

Belfry said if that happened, other ice users would still need to use ice space during tournament weekends. He predicted that wouldn’t result in a decrease in revenue.

Coun. Jean Neville said if the upstairs room in question “is not being used during those weekends, would that make a difference? It’s a shame if the room is sitting there empty.

” Schell added that Minden has made lots of concessions for the Huskies team to use its facility. “I don’t see why we can’t make the concession for them as well.”

In Smith’s letter, he outlines how tournaments in Minden bring dozens of outof-town families to the area who inject the economy with tourism dollars.

“Many of the teams travel a far distance and fill our local resorts and hotels for the entire weekend,” he said.

A staff report on the matter will be discussed during 2022 budget deliberations.