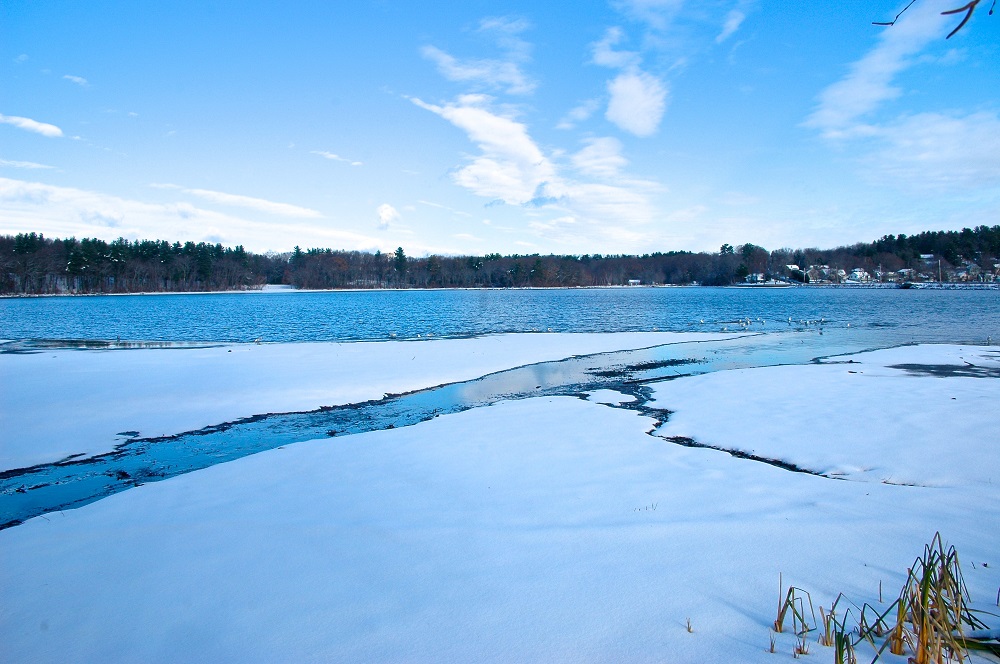 A majority of County councillors indicated March 9 they would not support a 30-metre buffer zone if they pass a shoreline preservation bylaw.

Warden Liz Danielsen and Coun. Brent Devolin said they would like to stick to the recommended 30 metres. Coun. Patrick Kennedy went on record with 10 metres to a maximum of 15. However, for the sake of getting the bylaw passed, the three said they were open to compromise.

“It sounds like we’re definitely agreed on 20 metres for now,” Danielsen said.

The County committee of the whole held a special full afternoon meeting to discuss the latest draft of the bylaw that has been in the works for five years. A revised draft is expected to be tabled in April.

They said it would achieve “an effective range of ecological services.” That includes removing up to 85 per cent of pollutants and sediment and 75 per cent of nitrogen. Further, it would provide 100 per cent of woody debris input, maintain water temperature and protect chemical, physical and biological components of aquatic systems. Thirty metres conforms to the County’s Official Plan, is consistent with provincial guidance, and is inline with the approach used in other comparable municipalities.

Their draft added 20 metres would achieve 85 per cent removal of sediment.

Ryall said in all of the reports presented to council “there is really not a great amount of difference between 20 and 30 metres.” He added when the County surveyed the public, 63 per cent of respondents wanted 20 metres or less.

Similar to Ryall, Moffatt said her understanding of consultant and outside advise is that “at something like 20 metres, there’s still a good level of protection.” She added there are external factors beyond the County’s control that are affecting lake health. They include things such as wakes made by boats, invasive species, damage from geese, cormorants, and climate change. Yet she said, they were asking property owners “to bear the burden of their half of the lake health when there’s nothing we can do” about other factors.

Burton, Roberts and Schell did not elaborate on their reasons for 20 metres.

Devolin commented, “the only way to really know is to do it and whether we have success or not. If we choose a lesser (zone) and our water quality degrades, we’ll know we made a bad decision … it’s (30 metres) a number we’ve historically picked and I haven’t had good cause to deviate from that.”

Danielsen said 30 metres was her preference for consistency as well as the recommendations of the consultants.

“I really feel strongly about the importance of protecting our lakes. And we’ve all agreed that we want to implement this document in a form that’s acceptable to us all so I’m open to 20 metres if that is what everybody is agreeing to. And if we find that we’ve made an error, in the future, we have an opportunity to change it. We may find that it works just fine,” the warden said.

For information on other revisions, the meeting was recorded and can be accessed via the County of Haliburton website. The agenda documents are also available there.

AH planning the future of docks and landings

Doctor part of ‘quite inspiring puzzle’