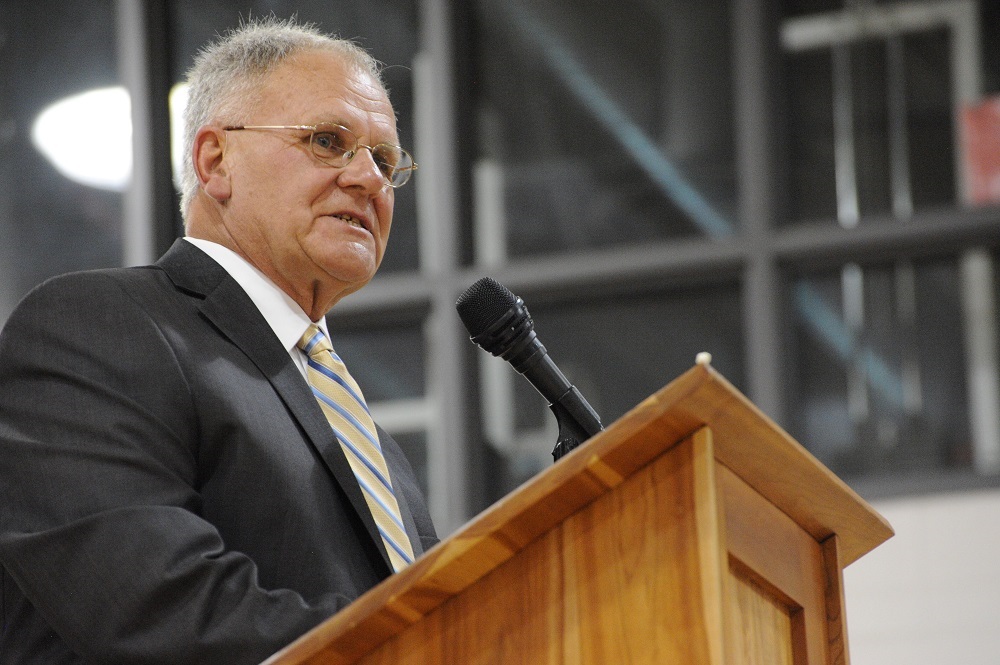 After TLDSB superintendent Kim Williams said low-contact extracurriculars could resume board-wide as of Feb. 7, Haliburton area school board trustee Gary Brohman voiced his frustration over the “vague” updates presented to the board, asking when a full scope of after-school activities will be made available to students.

Brohman said other boards in Ontario had already given the green light for all extracurriculars to start, and wondered why a similar decision hadn’t yet come down at TLDSB.

Director of Education Wes Hahn said he and his team are in constant communication with the various public health units across the board’s jurisdiction, and all decisions are funneled through them.

“We can’t just go and do what we want. We’d love to open it up… But we require [public health] approval before we do that,” he said. “It’s all community-based. Because some of the cases are higher in some [of our] communities, we’re not able to move forward. Some communities [elsewhere] have lower cases, so they are allowed. That’s just how it is.”

Hahn said he expects that all inter-school competition will be opened up at some point before the end of the current school year, but wasn’t sure when multi-school events would be back.

“This is just so nebulous to the public and the kids. The kids are waiting with such anxiety. I’m frustrated, and the kids are frustrated,” Brohman said. “It’s always, in Ontario, about the future … What’s the number we need [for things to come back]. Is there some guy or lady in a white shirt somewhere saying, ‘well, I guess today we can go’… I just don’t get it.”

Enrollment across TLDSB is up around 3.75 per cent this year, with 480 new students at the elementary level and 140 at the secondary level. Superintendent of business services, Tim Ellis, said these numbers were in line with board projections.

Providing a first quarter financial update, Ellis said total revenues were up with the board set to receive $232.2 million to carry out its operations this year, an increase from $225.4 million in 2020/21. Most of this money has been earmarked for COVID-19 related relief, he noted, with extra supports for virtual learning staff, transportation and cleaning.

Given the increased costs since the onset of the pandemic, Brohman asked if there was any concern over school boards going bankrupt. Superintendent of learning Paul Goldring noted that while he’s sure there’s some financial concerns at the ministry, there was no reason to believe the Ontario public school system was in trouble.

There are several planned enhancements for schools across Haliburton County over the next five years, with TLDSB releasing details of its long-term capital plan Feb. 8. Just over $6.6 million will be invested at the Highlands’ five elementary schools and one high school.

A $900,000 project to replace windows and exterior doors at Archie Stouffer will be completed this year, while $740,000 will be spent at Cardiff Elementary on classroom and electrical system upgrades. J.D. Hodgson is getting $1.7 million to upgrade classrooms and replace washrooms.

Haliburton Highlands Secondary School will receive $450,000 next year to replace washrooms, while a $1 million classroom upgrade is planned at Archie Stouffer in 2024. Around $950,000 will be spent in 2024 and 2025 to install LED lighting at all area schools.