Home Events Wilberforce curlers excited to get back on the rings 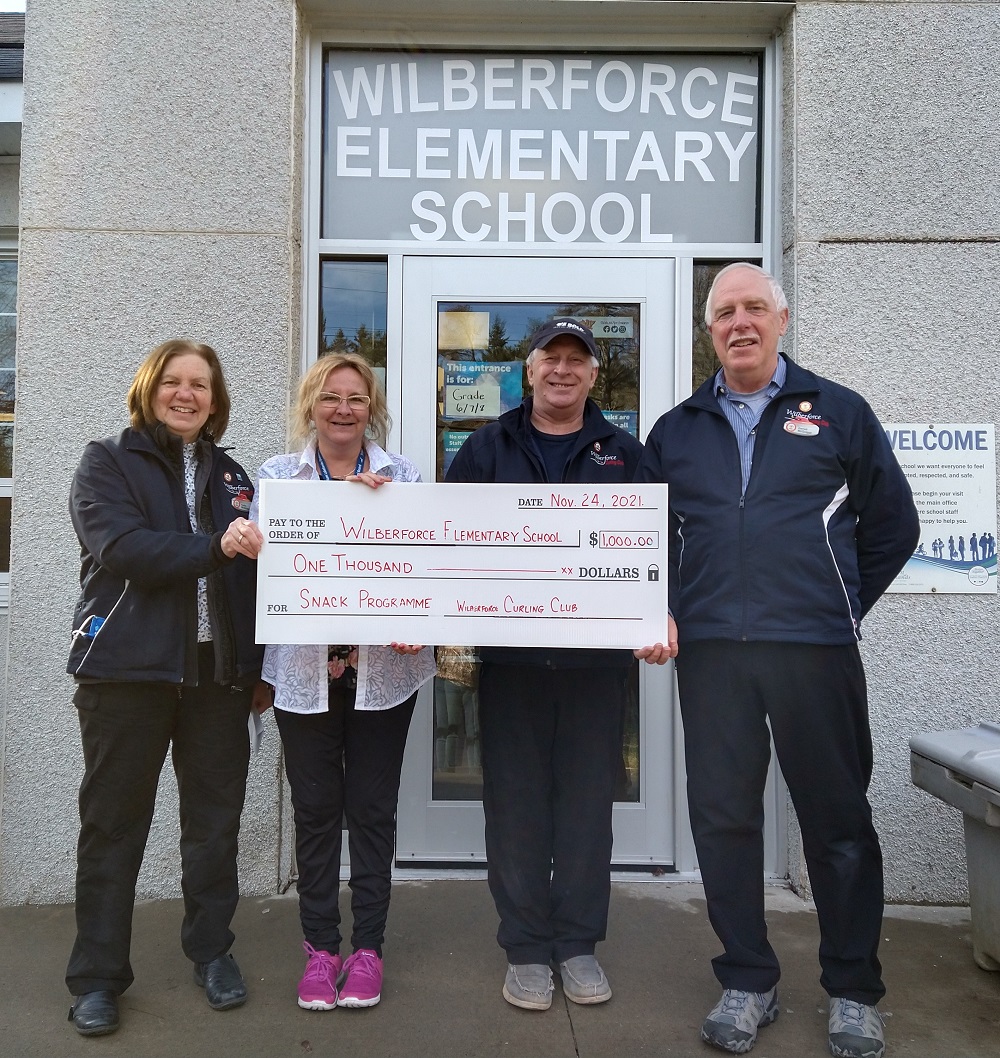 The Wilberforce Curling Club wasn’t sure if it would be able to open at all this year. However, with 24 new members signed up and COVID-19 protocols in place, the group is back to slinging stones and enjoying a community atmosphere. Club president Gord Fitch said the season so far has been “fantastic. It’s busier than ever.”

He said many of the new members are new to the County. “They want to get out in the community, they wanted to get some activity going,” he said.

While no bonspiels, club tournaments are scheduled so far. Fitch said they’re currently curling five days a week. That’s more than ever.

There’s even a Friday morning ladies coffee club. The curlers are also back to hosting events such as an upcoming potluck. “We aim to have a good community and fun. It’s competitive, but not too much,” Fitch said. He said the club is passionate about “giving back to the community” of Highlands East. That’s why they donated $1,000 to the Wilberforce Elementary School’s snack program. “We have been doing that for about six years now, we missed it during COVID because we’re not open,” Fitch said. “This is coming back to it, giving back to the community again.” Interested curlers can join the club for its season starting Jan. 18 by contacting wilberforcecurling@gmail.com.

Serving up fixes at the Repair Café