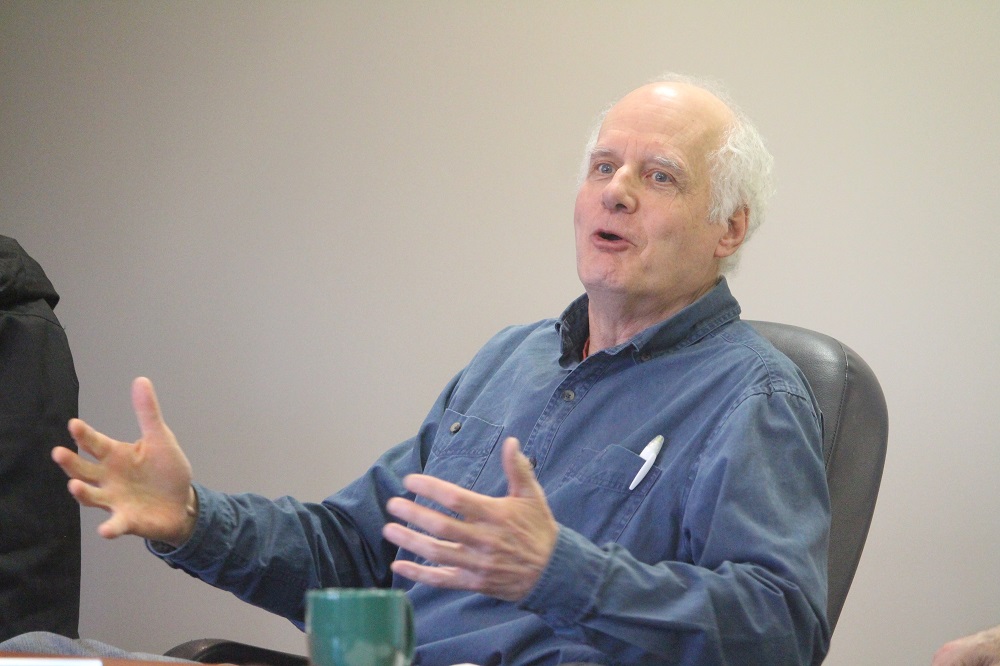 A first draft of Dysart’s 2022 budget calls for a 7.56 per cent increase to the residential tax levy, although some councillors suggested they won’t support such a substantial hike with many families struggling during the pandemic.

Treasurer Barbara Swannell presented the budget to council Dec. 10, noting the increase would represent an additional $22.48 per $100,000 of residential assessment, $33.33 commercial and $38.62 industrial.

The typical residential property was valued in 2016 at approximately $193,000 by the Municipal Property Assessment Corporation (MPAC). Using that total, the typical ratepayer in Dysart could see an increase of $43.39 on their tax bill.

“I consider that to be far too high,” said Ward 4 Coun. John Smith.

Swannell noted the budget accounted for 1.46 per cent of new taxation growth over the past 12 months.

Staff are requesting $18.6 million – up from $17.2 million last year. Transportation equates to 34 per cent, coming in at just under $6.3 million. Protective services make up 20 per cent, at $3.7 million, with environmental services closely behind at 19.5 per cent, or $3.6 million. The parks and recreation department is looking to spend just under $2.4 million, with general government expenditures slated to be over $1.6 million. Planning and development costs are projected to run $668,500, with health services and social and family services coming in at $164,000 and $120,000 respectively.

Around $11 million is expected to come from taxation, with an additional $4.6 million from non-tax revenues and $2.95 million from provincial and federal grants. Municipal reserves are projected to stick around $3.8 million next year.

A big chunk of the proposed budget increase relates to staffing, with five new hires proposed for 2022. The treasury department wants to bring in a part-time student to assist with paperwork ($17,000); the bylaw department is requesting a new full-time staffer to help with work flow through the summer; the planning department is looking to hire a new planning assistant; the parks and recreation department wants to bring in a new maintenance and facility coordinator; while public works is asking for a mechanic’s assistant ($86,000).

Notable capital projects outlined in the document include a roof replacement at the Dysart fire hall ($25,000); repairs to Reid House in Glebe Park ($22,900); a new brine pump for A.J. LaRue Arena ($28,500); a new pick-up truck for the parks department ($100,000); replacement of the front entrance doors at the Haliburton Family Medical Centre ($20,000); and the replacement of soffit, fascia and eavestrough at Rails End Gallery ($20,000). The parks and rec department also asked that a new $10,000 digital sign be installed behind the Welcome Centre.

Camelon noted a $100,000 hydraulic survey of Redstone Brook and detailed design of the Redstone Brook bridge would need to be carried out soon. He included that item but said it could be pushed off. Around $1.6 million has been set aside for road construction projects, with a list coming to council soon.

“We’re not used to numbers like this for an increase. Dysart, for the last three years, has seen incredibly low [tax increases],” said Mayor Andrea Roberts. “The big question I always ask myself is are our taxes fair, and are we being responsible … During our next meeting, we’ll do some deeper digging on some of these projects and proposals.”

Dysart’s next budget meeting is scheduled for Jan. 14.