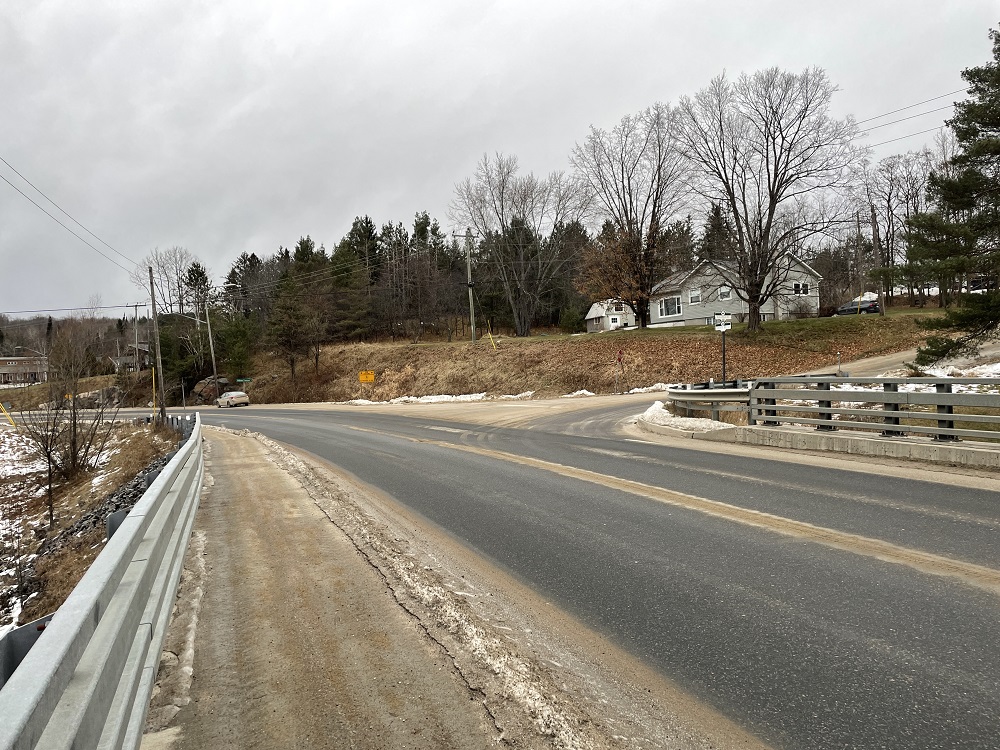 County council is asking consultant, AECOM Canada Ltd., to draft a terms of reference so Dysart et al and Places for People, as well as proponents of a condo development for former MNRF land at 77 Wallings Rd., can provide a single traffic impact study to determine next steps for the quickly growing part of Haliburton.

Places for People, in partnership with the township, wants to build 48 units on the road with 63 parking spaces. A developer intends to construct 63 units and an 85 vehicle car park at 77 Walllings Rd. (former MNRF land). This is on top of the already built condos at 75 Wallings Rd., with 21 units and 30 parking spots.

The recommendation came after staff and councillors discussed traffic safety on the road, and at the intersection with County Rd. 21, during a Dec. 8 meeting. Staff would want the proponents to look at AECOM’s 2017 study of the whole corridor as well.

“I assume that would consider the questions that are being raised by Dysart … and that the actual study be done by the proponents and Dysart which should give us the information we need,” said Warden Liz Danielsen.

Dysart et al Mayor Andrea Roberts has specifically asked three questions: Can Wallings Road remain open for incoming traffic only, therefore creating a one-way street and then a further one-way street be built between Wallings Road and Halbiem Crescent; can Wallings Road safely be a no left turn (buses exempt) but still allowing residential neighbourhood traffic to turn right; and is there another option to make that intersection safe, such as full traffic lights, prompted only if a vehicle is turning left similar to County Road 1 and 21 or at the Independent Grocers?

Staff also said that, in the interest of expediency for the Places for People project, a temporary driveway entrance could be constructed onto Halbiem Crescent so as not to preclude a new road connection. They said the affordable housing project could be phased accordingly to allow time for a safe solution at the Wallings Road intersection with County Road 21.

The County has jurisdiction over the highway and Dysart et al the road.

Coun. Carol Moffatt said it was about “the right decisions for the right reasons through the right process, and if that means Dysart and the proponents working together to update that [an existing traffic study] and have those questions asked then that works for me.”

Coun. Brent Devolin asked for an estimate on the cost and time of an additional study and did not get a clear answer from staff.

Coun. Pat Kennedy said, “The intersection is unsafe, whether there is any more development or not. Let’s take a look at this as if there was no development in that area, there’s no 77 Wallings Rd., no Places for People. It’s an issue with that area.

“We need to determine where the street is going to go and how it’s going to be handled and then we can fit these projects into what the outcome is. I think that’s where we need to get to, whether it’s a two-way street, one-way street, that will have impacts on what Places for People will provide and just go from there. Take some emotion out. What’s the safest path forward?”