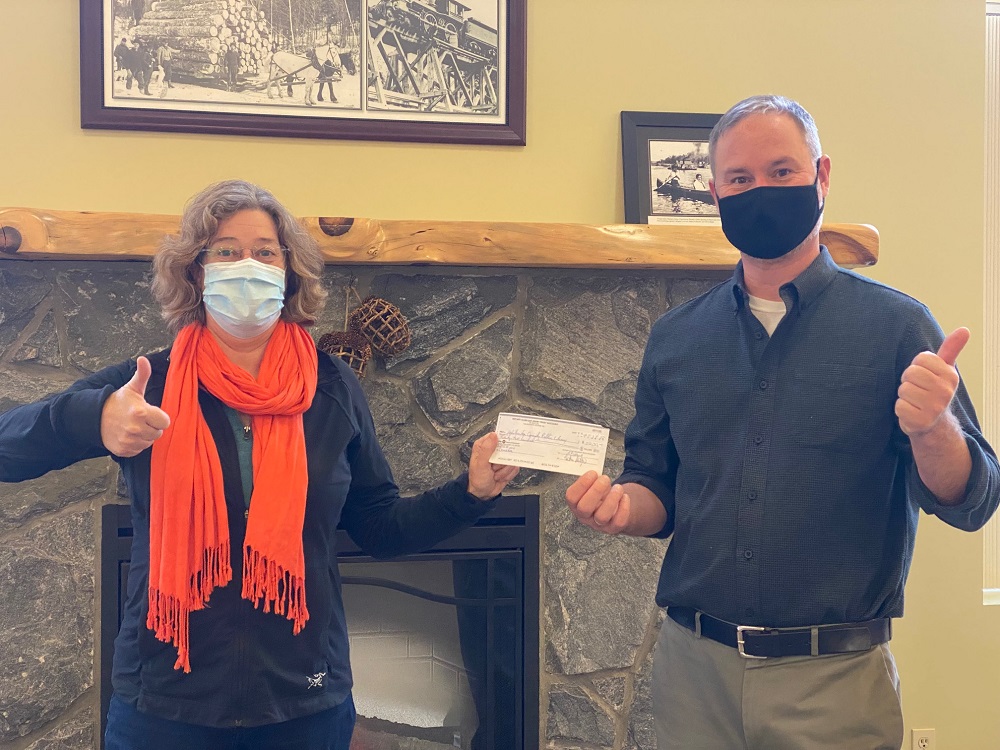 The Haliburton County Public Library is rolling out a new video streaming service.

Anyone with a HCPL library card will soon have free access to Kanopy, a streaming service used by more than 45 million library patrons worldwide.

The program was funded with a $2,200 donation from the Haliburton Rotary Club.

HCPL CEO Chris Stephenson said the program “strikes a balance between education and entertainment which is what libraries strive to do.”

It includes top-rated dramas such as “Call me by your name”, “Lady Bird” and deepdive documentaries such as “The Facebook Dilemma.” New titles are added regularly.

“More than 6,800 library users can get the app on their phone, laptop or on some smart TVs as well,” Stephenson said. “It’s actually considered a gold-standard platform for public libraries.”

Stephenson said the program is a low-cost alternative to Netflix and other services, offering Highlanders “things to do with their families that are low cost and brings them together.”

Users get a set amount of credits to redeem for Kanopy titles per month.

“You don’t have to pick up a DVD or worry about returning them. If your credits are out, you just wait until the next month when they are restored,” Stephenson said.

He said Kanopy means the library can host new events too.

Often licenses to show films in libraries by large producers such as Disney can cost hundreds of dollars.

With Kanopy, if all viewers have a library card the library can host movie nights, film clubs and more.

“It opens up the door for many possibilities,” he said.

After a short staff testing period, Kanopy will be available to library patrons within a couple of weeks. Those interested in a library card can now get one online through the HCPL website.

Stephenson said Kanopy is another step in continuing to build the library’s digital services, which already include free access to e-books, learning experiences offered by National Geographic and event online databases such as Ancestry.ca.

“The library has something for everyone,” Stephenson said. “We always tell people it’s probably changed if it’s been a year or five years since you’ve been in.”