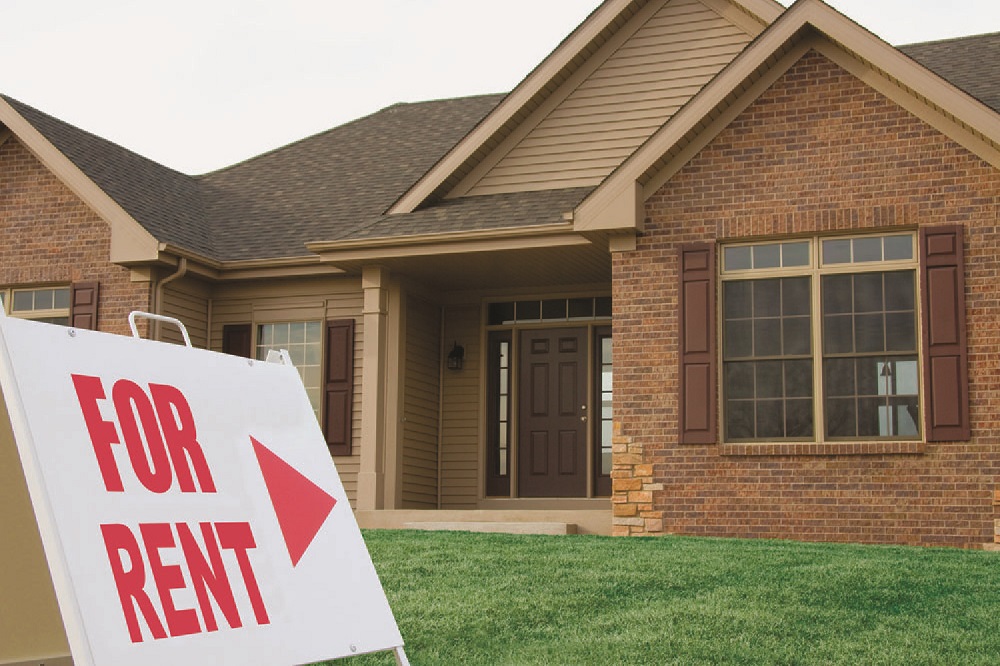 After successfully piloting a new rental incentive designed to combat homelessness across the region last year, the Kawartha Lakes Haliburton Housing Corporation is kicking the program into overdrive this winter in the hopes of alleviating one of the region’s most serious and complex issues.

In its inaugural year, the rapid re-housing program found homes for 34 families from across Haliburton County and the City of Kawartha Lakes. Michelle Corley, manager of the regional housing authority, says that 85 per cent of those households remain housed 14 months later.

“We have seen a lot of success with this program since it was introduced. During the initial run last year, during the height of the pandemic, we did see a few landlords in the Haliburton area take advantage of it, and that helped some really vulnerable people find a home,” Corley said.

Through the initiative, the housing corporation offers landlords with vacant apartments a variety of supports and incentives, including funding to help prepare a unit for move-in, two months of pre-paid rent, and last month’s rent guarantee. Further security is provided to landlords in the form of compensation for damages beyond regular wear and tear and assistance in recovering any rent arrears. The housing authority also commits to carrying out weekly check-ins with tenants, and monthly check-ins with landlord to ensure things are going smoothly.

Any homeowner with a vacant unit, or with one that will soon be available, can apply for the incentive. Corley says while it’s designed to subsidize standalone living units, they may also consider co-habitation situations, such as someone looking to rent out a room in their home.

“We won’t say no, initially, to anything. We’ll work with landlords as much as we can,” Corley said.

Delving deeper into the statistics, Corley said there are currently more than 150 homeless households in the area. In Haliburton County, the survey found 15 families, seven seniors and seven youth who were living without a fixed addressed, and a further 10 households considered unsheltered and sleeping either outside, in a vehicle or a seasonal trailer.

“The number of individuals and families who are currently sleeping outside or in vehicles is significantly higher than what we have previously experienced,” Corley said.

While she acknowledged some people experiencing homelessness suffer from mental health and substance abuse issues, there’s been an alarming growth in the number of working households who have found themselves without a home over the past 12 months.

Corley said the strength of the local housing market was exacerbating the issue, with many landlords choosing to sell their homes to maximize their investment while prices are high.

“We have seen a lot of people dispersed because of that, and because there’s nothing available these people often have nowhere to go,” she said.

For more information about the rapid re-housing program, visit kawarthalakes. ca/housing, or contact Jessica Little at 705-324-9870 ext. 3427 or jlittle@ kawarthalakes.ca.