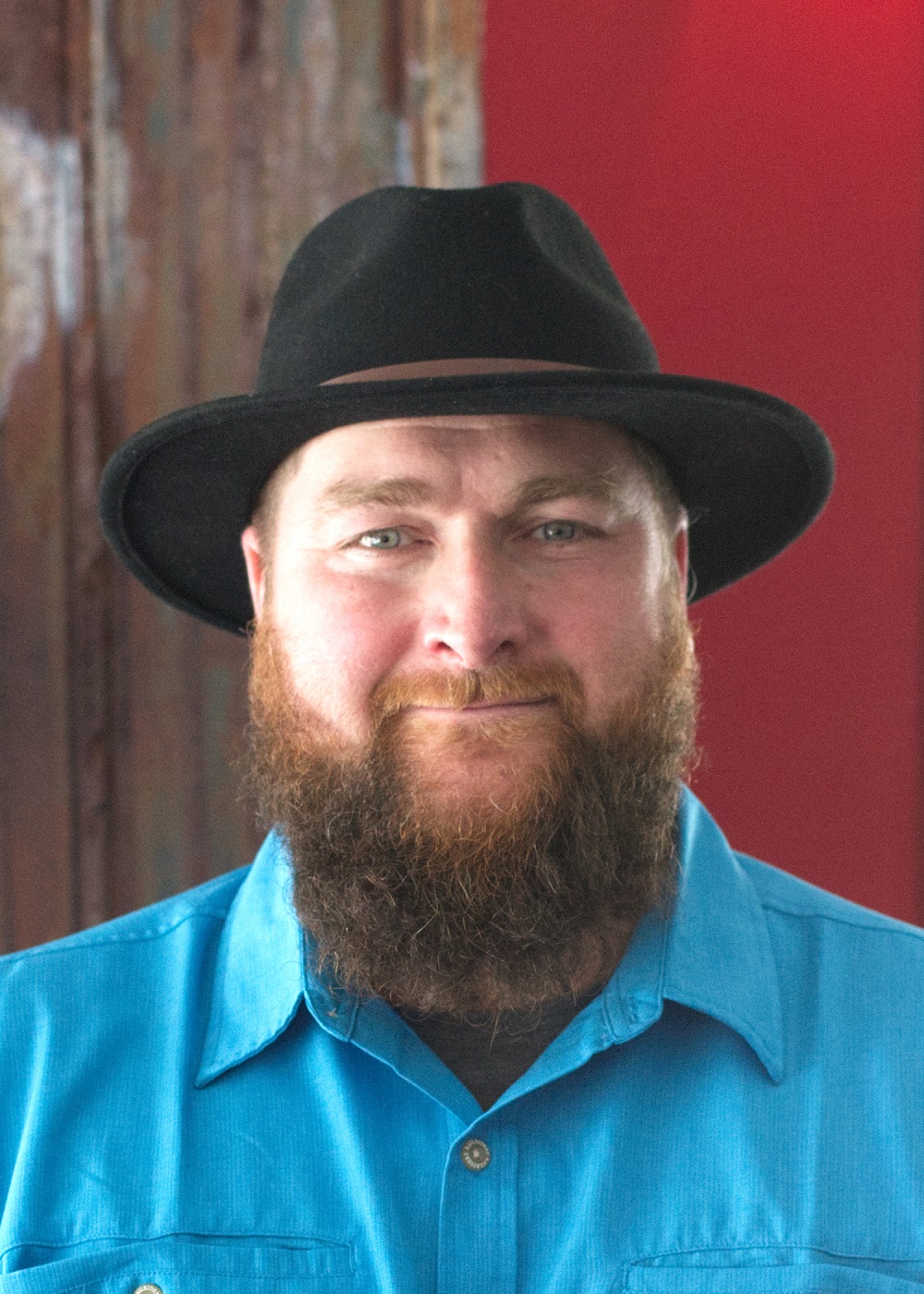 Jodie Langemann has spent his career mentoring young adults but now it’s his turn to receive a helping hand from Medeba, the village of West Guilford, Lakeside Church and the wider Haliburton County community.

Jodie suffered a significant stroke Oct. 19 and has been in hospital in Kingston ever since, with wife, Sarah, at his side. A GoFundMe has been established to help them with costs.

They are also accepting prayers, said Medeba executive director Steve Archibald, who has worked with Jodie for years.

From Alberta originally, Jodie “fell in love with the idea of camping as a tool to reach and train and develop young people and has spent most of his career working as a leader,” Archibald said.

At Medeba, he is the director of a Christian development leadership program known as Prosago.

Archibald said the program averages about a dozen kids a year.

He said Jodie is a big guy who seems a bit gruff at first “but he really has an incredible heart for young people and to see them develop.”

It can be a tough program, identifying wonderful things about kids but also areas where they need to grow and change. However, graduates emerge with an affection for Jodie, “because he sticks with them through that over the course of that year,” Archibald said.

“He’s willing to work with anybody. He’s got a heart that wants to see people reach their potential and is there to help them do that.”

Megan Rapley, a former student at Prosago and colleague of Langemann’s at Medeba, created the GoFundMe.

She said Jodie had been with Prosago since 2008. “In those 13 years, Jodie has impacted numerous lives, not only by his role on staff with this life-changing program, but also by making a personal investment into so many of the young people who go through Prosago and Medeba as summer staff. Before his current role as Prosago director, Jodie was involved with other programs and camps, where I am certain he had a great impact on the people that surrounded him there too.”

A lover of sports, and a gifted athlete, Jodie has a great group of friends he plays hockey and golf with, Archibald and Rapley said.

Archibald said the news came as a shock and there are a lot of unknowns about the future. Sarah declined an interview request but, via Archibald, said they welcome prayers.

“They are a family that are dependent on God for things, so they are praying and hoping for a miracle. We are looking to see what the Lord might do here, everyday giving that to God and prayer … we’ll see where that all goes for sure,” Archibald said.

“I’m hoping that people will stick around for the long-term because this could go on for months or years and what will be their needs financially or otherwise? Hopefully we’ve got people that will see the immediate needs but also will walk alongside them.”

For more information, there is a Facebook page called “Jodie Langemann’s Journey Back.”