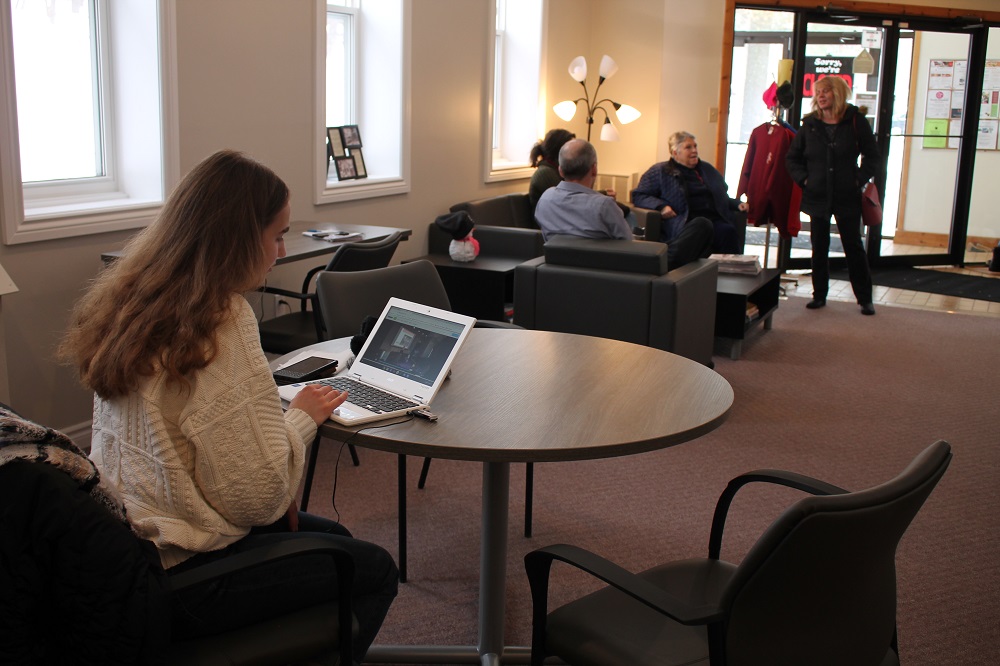 Dorset and area residents will have to wait a little longer to use the town’s recreation centre.

In addition to continuing COVID-19 challenges, mould has been discovered at the complex and Algonquin Highlands councillors decided Sept. 16 to have interior waterproofing done. The township will also apply for an Ontario Trillium Foundation (OTF) grant in hopes of getting $500,000 to put towards the unbudgeted expenditure.

Operations manager, Lyell Bergstrome, said Cambium Inc. had been hired to have a look at the building. One of their recommendations was inside waterproofing at a cost of $350,000 to $400,000 which should last 40 to 50 years.

If the OTF grant request is unsuccessful, the item is expected to come back to council for more discussion.

Bergstome said the contractor had a look on Aug. 19.

Recommendations ranged from exterior waterproofing to demolishing and reconstructing the building at a cost of $4-5 million.

Bergstrome recommended the interior waterproofing to maintain the look of the building while still addressing internal issues of wet insulation and mould. However, he said it could close the centre until next spring at the earliest.

Mayor Carol Moffat said in a perfect world, they could knock the 32-yearold building down and build something addressing all of the community’s wants however it would cost many millions of dollars at a time when the township has other capital demands.

Deputy mayor Liz Danielsen said they could look at the entire footprint, including the public works garage, incorporating housing.

However, in the end, councillors went with the interior waterproofing and applying for an OTF grant.

Coun. Julia Shortreed said while she’d love to have something bigger and better, residents ask her every day, “when’s it going to open? When is the gym going to open? They want to use the squash courts. It’s hard to justify telling them we’re going to be closed for three years. That’s really hard for the community.”

CAO Angie Bird said although 32 years old, it is a “solid building.” She noted council has done extensive recent renovations including a new fitness room and a community hub upstairs where the library used to be.

“I’d hate to see those go by the wayside. There’s lots of potential with the building as it now stands.