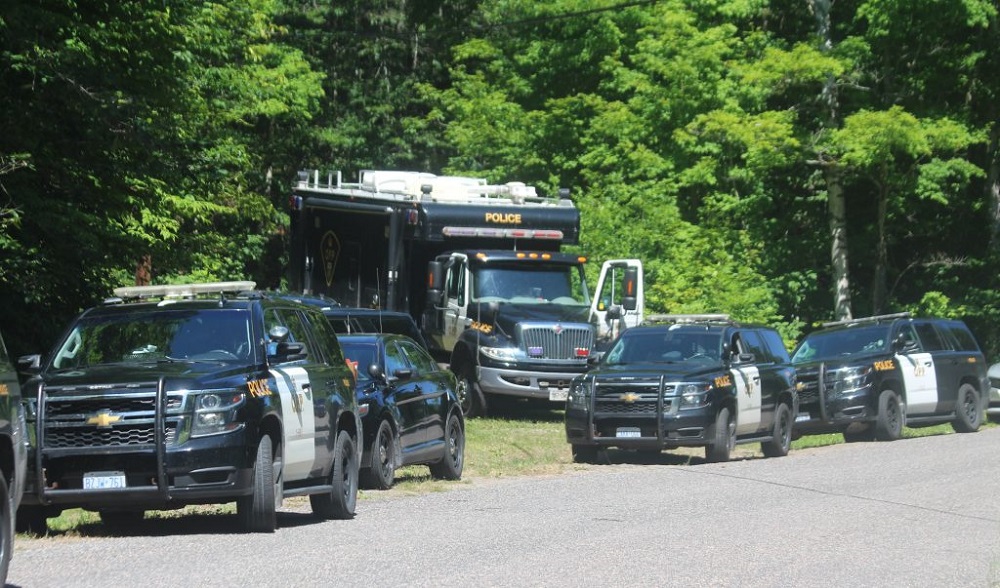 Haliburton County is developing a Community Safety and Wellbeing Plan (CSWB) and now they want to hear from the public.

The County launched a community survey, developed by consultant StrategyCorp, on Aug. 23. The firm has been hired to help the County address Haliburton’s social challenges through collaboration between government, stakeholders and community groups.

The survey polls County residents about their perception of social issues and services. That includes housing, education, healthcare, transportation and more.

StrategyCorp has been working with the CSWB Plan Steering Committee since April 2021. At an Aug. 25 meeting, they outlined their findings so far.

They suggested three “focus areas”: issues within the County that the plan could address. Those include housing, poverty and food insecurity, and physical and mental health.

“They are the ones that are coming up over and over again as foundational problems,” said StrategyCorp manager Lauren Wyman.

They detail how interconnected many of the issues Haliburton County faces. For example, the County has the second highest cost of living in Ontario after Toronto. A living wage, they estimate, is $19.47 an hour. That translates into issues of energy poverty. Sixteen per cent of homeowners in Haliburton County spend more than 15 percent of their income on energy costs, according to StrategyCorp.

The goal of the survey, steering committee talks, and upcoming public consultation in September is to pinpoint where Haliburton County’s infrastructure is failing members of the community.

“It’s about identifying the gaps between the services you have that will get you to innovative solutions,” said StrategyCorp principal John Matheson. Those solutions, suggested Matheson and his team, might aid Haliburton in decreasing issues such as crime, homelessness and poverty. Suggestions so far include streamlining access to support systems, a centralized transportation system in the County, data collection and sharing and better collaboration with community organizations.

He said the plan, when finalized, won’t necessarily mean huge spending. Instead, it will act as a guide in the ongoing process of streamlining support systems across the community. It’s also mandated by the Ontario government that all municipalities develop a CSWB plan under the 2018 Safer Ontario Act.

“As long as there are gaps in community collaboration, that’s where this can benefit,” he said.

Filling those gaps as a municipality is hard to do, remarked multiple members of council.

After the survey results are processed, the CSWB Plan Steering Committee will coordinate with StrategyCorp to develop a draft plan in October, finalizing the plan after that.

To access the survey, available until Sept. 17, visit haliburtoncounty.ca/en/news. There will also be paper copies available at Haliburton County Public Library locations and soon to be announced town hall meetings.