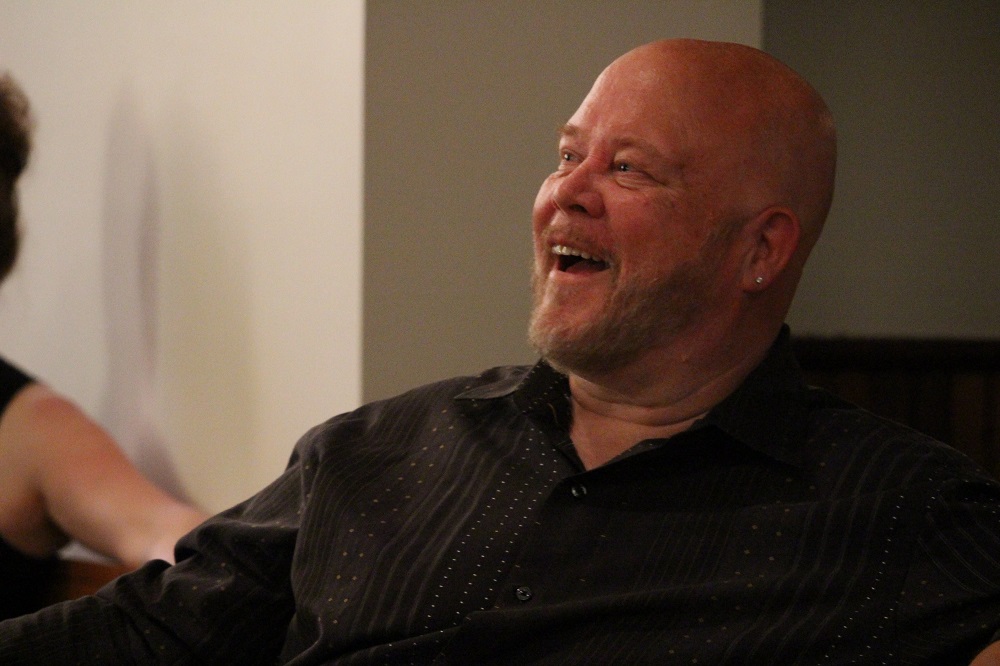 Highlands Opera Studio (HOS) will do four live performances in Haliburton County between Aug. 12 and 20.

In an Aug. 2 press release, Valerie Kuinka and Richard Margison said performances will take place under the big tent at Abbey Gardens with a bonus concert on Mountain Lake.

‘Opera to Broadway’ will be presented Aug. 12 at 7 p.m. under the Abbey Gardens’ tent.

“Enjoy an evening of vocal favourites from opera and musical theatre sung by some of the best and brightest young Canadian professional singers, participants of HOS 2021, accompanied by HOS music director, Stephane Mayer, and Haliburton’s own, Melissa Stephens,” Kuinka and Margison said. The cost is $25 with an approximate running time of 90 minutes including one 15-minute intermission.

The bonus concert, ‘Music on the Beach,’ at Fairfield Bay on Mountain Lake, is scheduled for Aug. 14, at 5 p.m.

“Launch your boat on Mountain Lake and anchor in Fairfield Bay, to enjoy favourite pop, folk, and musical theatre music featuring Lauren Margison and River Guard on vocals, and Stephane Mayer on keyboard,” organizers said. The concert is free and will run about 60 minutes. Online donations would be appreciated.

An opera ‘The Leporello Diaries: an Unsolved Mystery’, will be presented Aug, 19 and 20, at Abbey Gardens at 7 p.m.

“After discovering the long-lost diary of his great-great-great Uncle Leporello (the man servant of the mysterious philanderer, Baron Giovanni), join Charles (spoken role played by Richard Margison) as he searches for inspiration for his new book in the pages of his relative’s diary. Was the mysterious disappearance of Baron Giovanni all folklore? Or was this supernatural legend from the previous century anchored in truth?” the press release asks.

The opera is based on, and features music from Mozart’s opera, ‘Don Giovanni’. The English text was written by Lauren Margison. The cost $25. For information on the cast and creative team, go to highlandsoperastudio.com This will be presented in English and Italian. The approximate running time is two hours with one, 15-minute intermission.

“After two successful summers of offering online professional training to our talented young professionals, as well as presenting our online 13-concert series, ‘Reflections & Expressions’ we are overjoyed to be bringing the beauty of the unamplified human voice back to Haliburton County with a shortened live season,” Kuinka and Margison said.

To purchase tickets and for more information, please visit: highlandsoperastudio.com

Art coming to the docks of Lake Kash