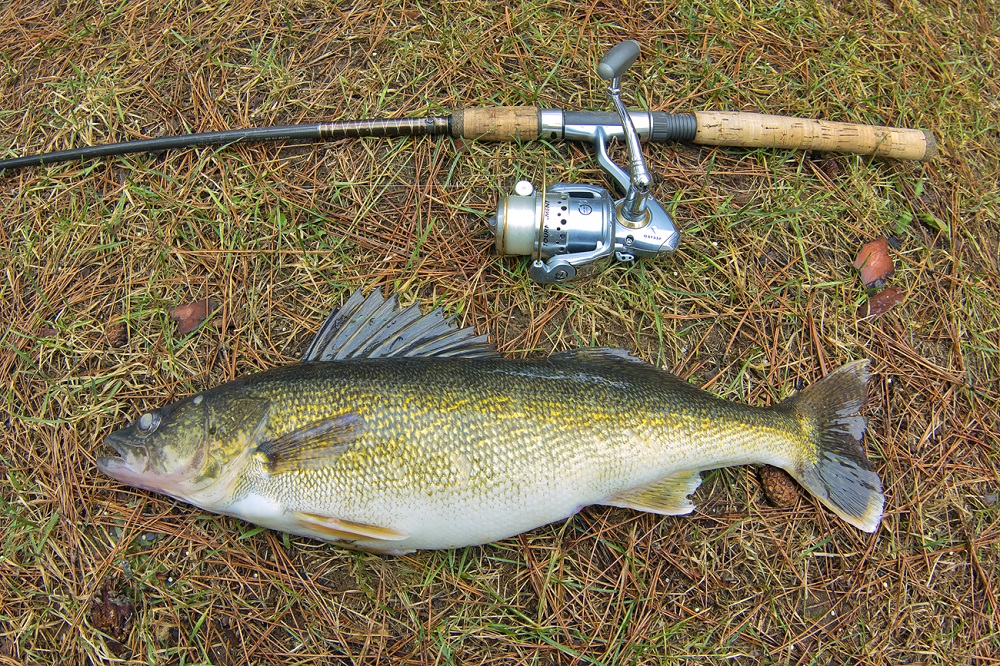 The Haliburton Highlands Outdoors Association (HHOA) wants to hear from anglers on the Kashagawigamog (Kash) chain of lakes.

They have released a survey that will run all summer.

Spokesman Tim Bahr said the lakes, which include Kash, Head, Grass, Soyers and Canning, are a vital part of the Highlands’ outdoors community.

“The HHOA is dedicated to maintaining and enhancing local fisheries and fish environments,” Bahr said. “This survey is designed to gather information on the fishing experiences of lake residents and other people who fish the chain. The results will be used to support efforts to improve fishing and fish habitat on the Kash chain.”

Bahr, who has had a cottage on Canning Lake for 25 years, said it was only this past April that the HHOA began tracking Walleye spawning for the first time in 10 years on two sections of the Drag River under a Walleye Watch program.

He said the HHOA has anecdotally heard about a drop in both quantity and quality of Walleye, sometimes referred to as pickerel, since around 2010, which is why they reinstated the watch.

Retired Fleming College Fisheries and Limnology professor Dennis McGee helped the HHOA with the survey and they have been working with the MNRF. Bahr said data will help them all better manage Walleye throughout the chain.

The HHOA is also awaiting permits in hopes of cleaning up the rocks that run under the bridge at Highway 118 over the Drag River. Cleaning the rocks would allow fish eggs to attach better. Bahr said one theory for why the Walleye population has dropped off is it hasn’t been cleaned in 10 years and rehabilitation could have a significant impact. He said winter road sand could also be having an effect.

He said the Drag River is one of most important Walleye spawning areas in the entire Highlands area so it’s very important that it be in good shape. But he said “something’s happening. Anglers are catching Walleye periodically but most are very big. There’s not a lot of young fish.”

He encouraged people to take a few minutes to fill out the survey.

“We’re going to learn a lot from this and use results to work with the MNRF to start a rehabilitation process to try to improve the fishing. The Kash chain is important to Minden and Haliburton. Walleye is a really sought-after fish.”

Go to the HHOA website to complete the survey at hhoa.on.ca

Board rejects call for in-person graduations