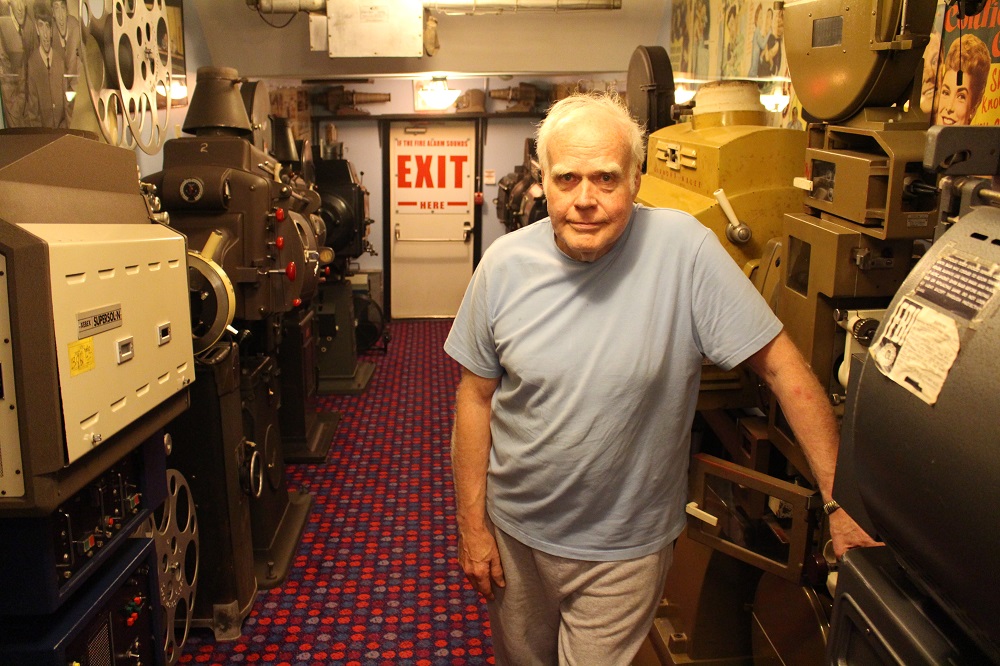 While many local businesses are heading into Step 3 of the roadmap to reopen July 16, it remains exit stage left at Highlands Cinema in Kinmount.

Owner Keith Stata long ago made the decision to close for the summer of 2021 with the future of the iconic movie house in doubt.

He said the fine print revealed that patrons would have to have a reserved seat and people not in the same household remain two metres apart.

“We need to make hay while the sun shines in our short season. A rainy day can be 1,000 people. Those rules don’t work for us,” Stata told The Highlander.

He said a normal season would begin April 1 and take five weeks to get ready for a mid-May opening. Now, he said the theatre and its surrounds need a lot of work following last year’s closure. Nor does he have any trained staff.

Further challenges include movies being streamed on release; customer hesitation to be around other people; some people refusing to get vaccinated and some children not vaccinated.

“It sounds like a recipe for disaster,” he said of the reopening.

As for the future of the business, Stata said, “With some help we can get through until next year, when hopefully this mess will be over. If we open now and don’t recover our costs, we won’t be here next year. Simple math.”

Step 3 means there can be outdoor social gatherings and organized public events with up to 100 people; and indoor ones with up to 25 people. People can meet indoors, or hold events, at half-capacity.

People can go to church, hold weddings and funerals.

Indoor dining can resume, with no limit on the number of people at tables as long as physical distancing can be maintained.

More shoppers will be allowed in essential and non-essential stores as long as the two metre rule can be respected.

Local realtors can again have open houses with capacity limited to the number of people that can maintain a physical distance.

Premier Doug Ford credited the move to vaccination rates. Face masks in indoor public settings and physical distancing remain and the step will be in place for at least 21 days.

For Lynda Shadbolt of Blue Sky Yoga Studio in Haliburton, the announcement came as good news and she intends to reopen.

Shadbolt said she’s excited and researching the rules and regulations. The province has said indoor sports and recreational facilities can reopen subject to a maximum of 50 per cent capacity of the indoor space.

Shadbolt thinks it will be similar to last fall, when she was allowed four in the studio and everyone else online.

But after another extended lockdown, she said she is looking forward to having clients in-studio once again.

“My plan for the summer is to offer rainy day yoga, kind of spontaneously,” she told The Highlander. “I will have people in the studio with me when I offer the classes.” She welcomes the change.

“I just love the vibe of everyone breathing together.”