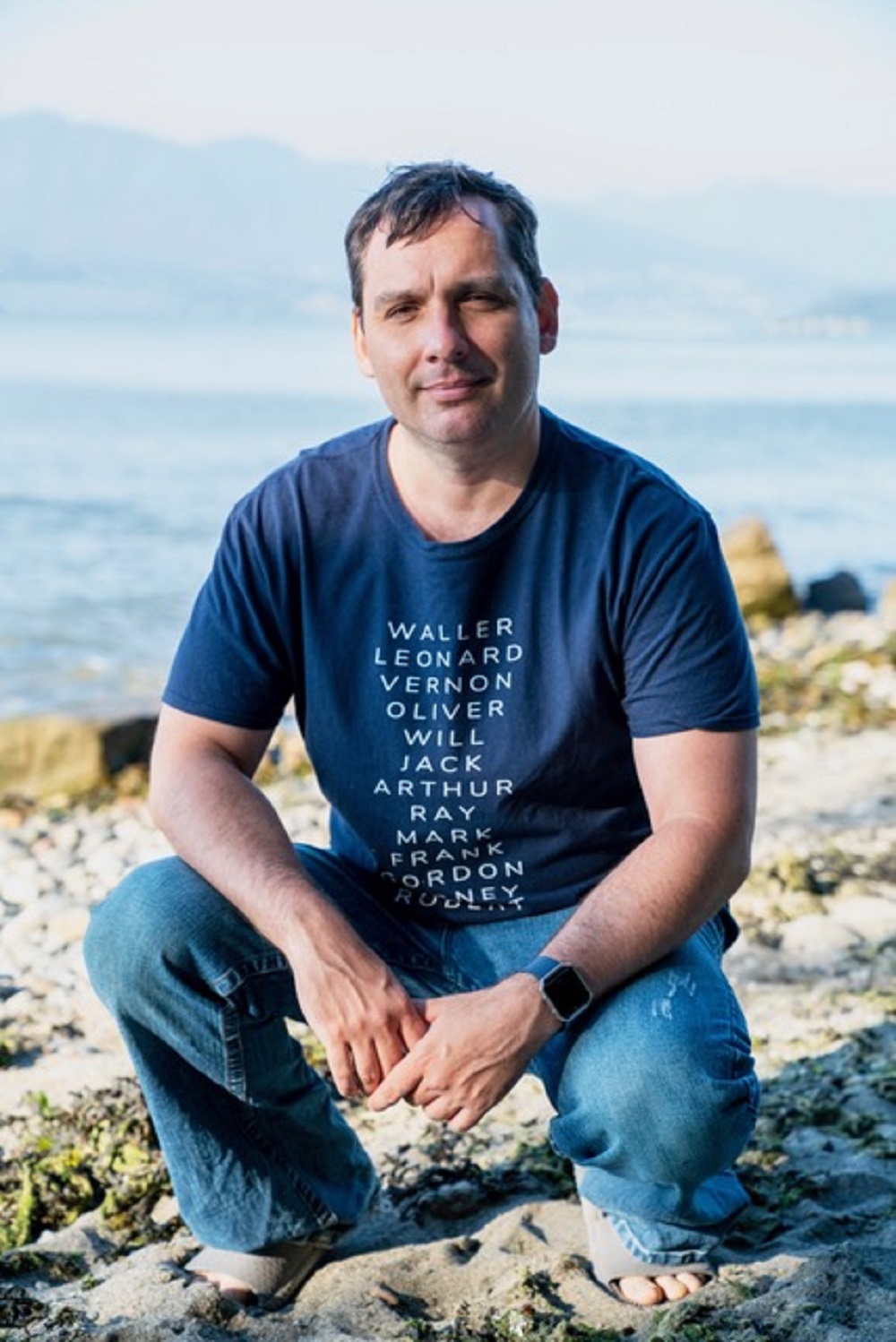 An upcoming prime time broadcast of the movie Brotherhood is scheduled to coincide with the 95th anniversary of the true events that claimed the lives of 11 teenaged boys.

Director Richard Bell said the movie will be on the Super Channel Entertainment Network, at 7:15 p.m. on July 20.

Haliburton audiences might remember the movie screened during the Haliburton International Film Festival in 2019.

The movie is based on the true story of the Brotherhood of St. Andrew leadership camp which, in 1926, encountered a freak summer storm on Ontario’s Balsam Lake.

After a wave overturned their 30-foot war canoe, the young men struggled through the night, clamouring to keep each other above water and alive.

Bell said the broadcast is poignantly timed to begin at the same time as the boys were gathering on the dock to prepare for their adventure across the lake.

Brotherhood is the 2020 winner of the Canadian Screen Award for Achievement in Visual Effects.

A night of fright at Abbey Gardens