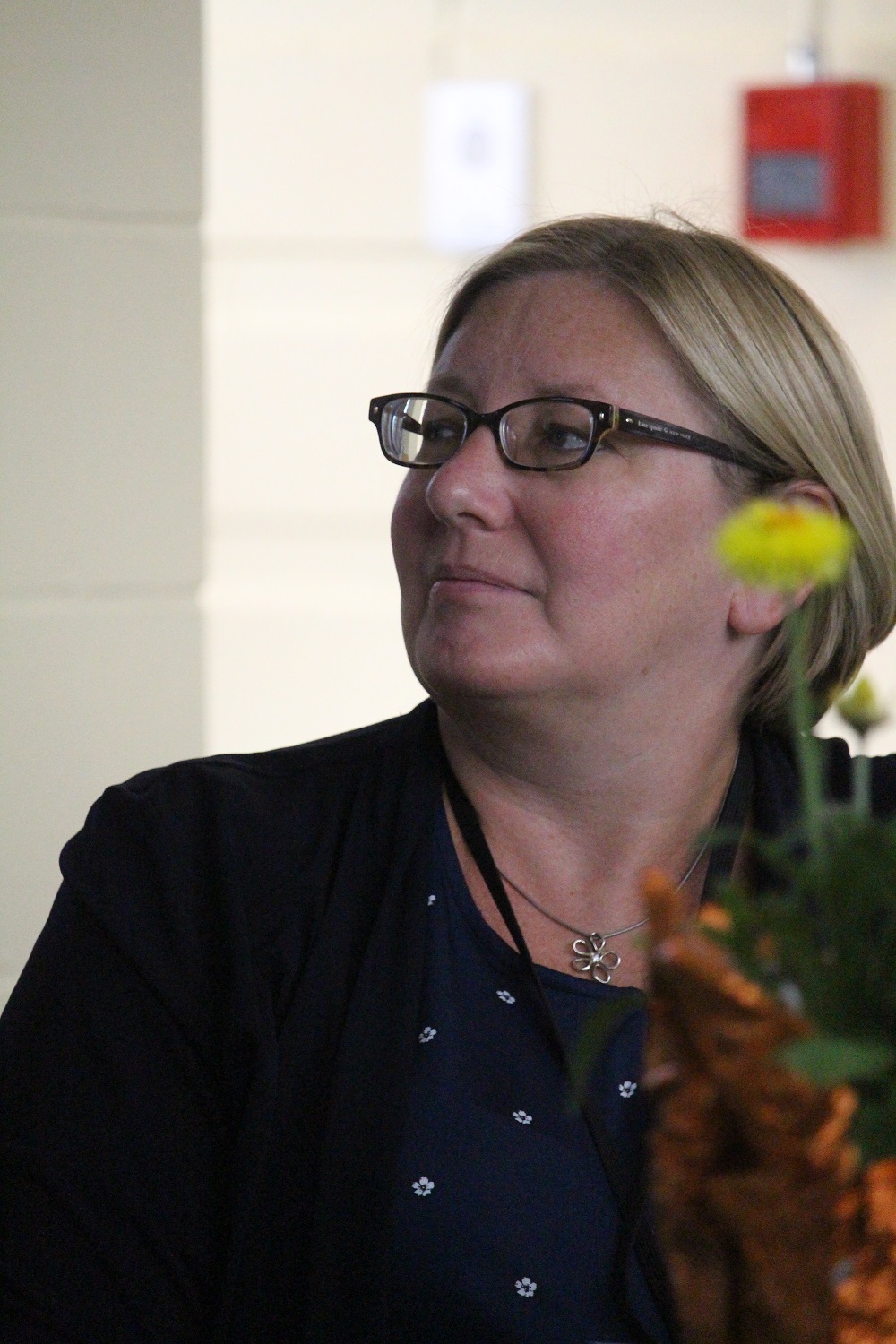 The Haliburton Highlands Health Services (HHHS) marked a number of milestones as it met for its 25th annual general meeting June 24.

CEO and president Carolyn Plummer noted it was only five years ago that a large in-person celebration was held at the Pinestone to mark a number of significant anniversaries – and how much has changed since then, “in what we hope is the winding down of a global pandemic.”

Plummer noted that in 2022, it will be the 100-year anniversary of the very first health care facility in the area, the Wilberforce Red Cross outpost.

She talked about the pandemic and “unimaginable ways in which our world has changed and how these changes have affected us all.”

She discussed the need to adapt to changing circumstances, including opening the COVID-19 assessment centre; increasing staff by 25 per cent; repurposing and adjusting spaces including walls between hospitals and long-term care homes. Those walls came down June 23 with 80 per cent of staff vaccinated.

Despite fewer visits to the ER, she said the service still had more than 18,000 patient visits and did more than 10,000 diagnostic tests.

She said community programs had also continued to the best of their ability. She discussed the physiotherapy move and mental health and addictions work. She also reported $1.5 million in infrastructure upgrades and enhancements, such as lighting upgrades and replacement of boilers and chillers.

Plummer also said that despite budgetary demands, the service ended with just a $17,000 deficit, which she termed a “remarkable feat.” She said it wouldn’t have been possible without the foundation, auxiliaries and funders. Thomas Turnbull of auditors Grant Thornton offered an unqualified audit opinion.

It was also announced that Kathy Newton, vice president of support services and CFO, was retiring June 25 after five years with the service.

Plummer thanked her and all staff, volunteers, the community, the Foundation and auxiliaries.

Co-chief of staff, Dr. Steve Ferracuti said the health services’ attention had been focused on pandemic preparations. He said COVID had not hit them as hard as they feared but, while “numbers were small, preparations were not small.” The other major undertaking was new clinical information systems.