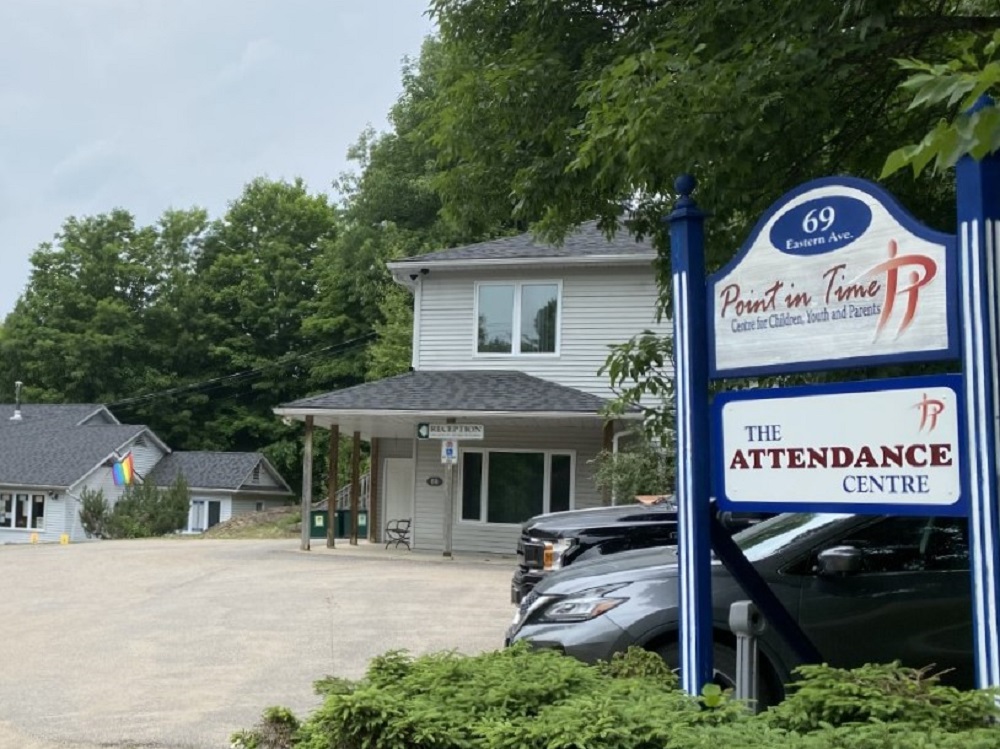 It was a year like no other for the Point in Time Centre for Children, Youth and Parents.

“Everyone’s been feeling the pressure. I thank the staff so much for rising to the occasion,” Cox said.

The meeting was a chance for members to hear from the organization’s board, and take stock of a year where virtual program delivery took centre stage.

“We know that COVID has been hard on everyone,” Cox said. “We know that it’s really been a time where more people have been talking about their mental health.”

According to Point in Time, youth who received support from the centre reported that education and mental health was the biggest impact of the pandemic on their lives.

According to surveys, 100 per cent of youth served and 90 per cent of caregivers were satisfied with Point in Time’s services.

Cox explained how the centre’s staff all completed anti-oppression training and antiracism training in the past year. They’ve also begun trauma-informed training.

Thanks to community fundraising, Point in Time hit a fundraising milestone of $100,000 in their push for enhanced internet services for County teens.

The organization’s yearly audit was marked “clean,” meaning no noticeable accounting mistakes or risky financial practices. Point in Time is primarily funded by the Ministry of Health which contributed $1,191,137 this past year.

In total, the organization’s revenues increased: they reported $2.9 million in revenue, up from $2.5 million in the previous fiscal year.

In 2020, The Ministry of Health funded the organization with $97,529 in COVID-19 funding as well as $4,637 in grants funding from the Ministry of Children, Community and Social Services.