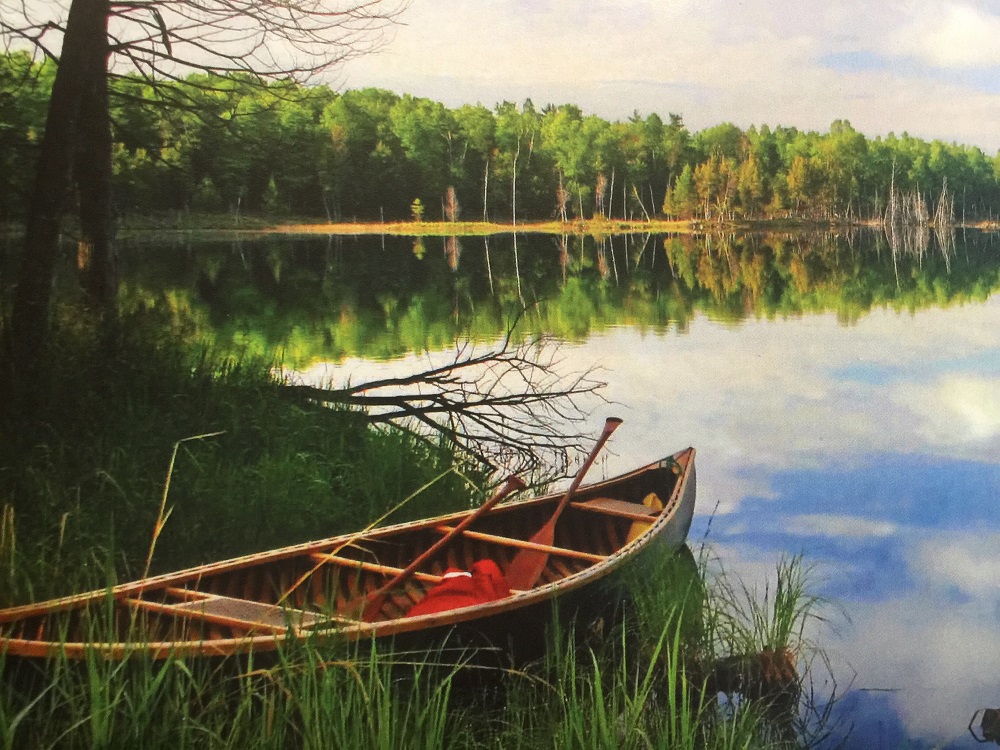 The environmental organization released “The Future of Our Shores” last month. The report outlines responses from three different stakeholder surveys involving more than 160 people, including planners, lake associations and municipal representatives. Interview subjects – including those from Haliburton County – answered questions on what they saw as the largest issues in implementing environmental protections of shorelines.

The study found a lack of education, effective policies, and development pressures as problems. Haliburton’s The Land Between founder Leora Berman – who worked on the report’s steering committee – said the information applies locally, including to the heated debate around a proposed shoreline bylaw.

“I see what happened in Haliburton as a major breakdown in communication, and I’m hoping that this information could actually quell some of the fires,” Berman said. “The relationships in this municipality need to be healed.”

Haliburton County’s proposed shoreline bylaw, which would restrict development within 30 metres of shorelines, has been hotly contested. The County opted to delay it and has a consulting firm take over the process.

The report included interviews with more than 50 lake associations, 23 planners and 44 politicians. The lake associations identified “a lack of education, understanding, or awareness” and “unsustainable attitudes and practices” most often as the biggest hurdles towards lake stewardship. Seventy-four per cent identified property owners as having insufficient understanding, while 57 per cent said they had unsustainable attitudes.

Municipal officials identified a lack of financial resources and competing interests as the largest barriers to shoreline stewardship. Whereas many municipal officials felt economic and environmental interests were equal in land-use decisions (42 per cent), 56 per cent of planners felt municipalities were favouring economic interests.

“Everybody cares about the health of our lakes,” King said. “What we’re finding is a huge disconnect between people’s values and their actions.”

The survey offered some ideas such as a “shoreland network” where stakeholders share ideas and experience, with 83 per cent of municipal representatives indicating that would be “very useful” or “somewhat useful.”

King said the organization hopes to create a web portal to facilitate such a concept. She added seasonal residents are sold a vision of cottage life that needs adjusting.

“That pristine kind of environment, where they have grass to the water’s edge … without a weed in sight,” King said. “We need imagery around natural is beautiful.”

Berman said there can be a compromise between creating naturalized shorelines and carefully landscaped ones.

“There are subtle nuances in this municipality now that need to be ironed out,” Berman said. “What we’re doing is providing the science and the skills. But healing the relationships is still going to be up to the people in the community.”