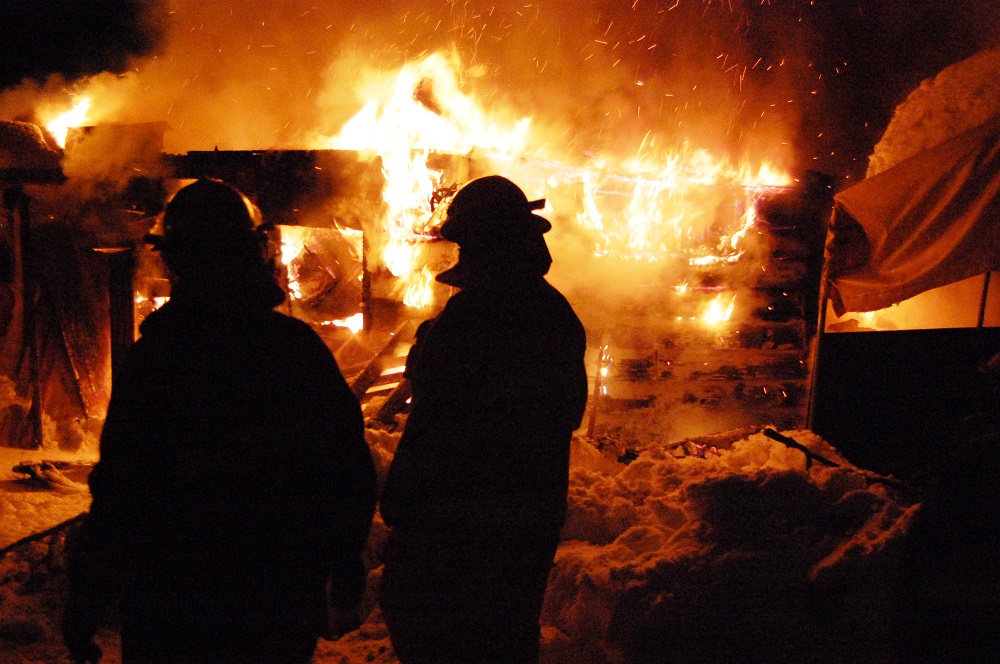 An Ontario government decision to close the Ontario Fire College in Gravenhurst, effective March 31, should be of concern in Haliburton County, Algonquin Highlands Mayor Carol Moffatt indicated during a Feb. 4 council meeting.

“There’s a little bit of fuss out there,” Moffatt said. “There was no consultation by the province to any organized group about it.

” She said while online training for firefighters can be easily handled, there is concern about what practical training is going to look like “because there’s two sides to fire training.”

She said some are saying it is “downloading by stealth … because someone’s going to have to pay for it.”

Moffat said the province has suggested there are going to be some regional training centres but she’s also heard talk of mobile units.

She said she reached out to other mayors in Haliburton County about the issue but had only heard back from Dysart et al Mayor Andrea Roberts as of Feb. 4.

However, she said there are questions such as, “are there any concerns about liability if there are any delays in training and meeting standards, safety of firefighters, and most importantly, our continuing service to the public by fully-trained fire personnel?” She said the situation is “kind of a stay tuned.”

She also questions whether local townships should be doing something, such as passing resolutions opposing the closure.

“The impacts are unknown. There could be budgetary impacts at a time when we’re just talking budgets but they remain unknown. Whatever they do get set up could come back to bite us later in the year.

Outgoing Algonquin Highlands fire chief, Jonathan Wilker, said it is being talked about by chiefs.

He said in his opinion, “I wouldn’t be surprised if this gets pushed back also, based on past history when they tried to push the same thing forward.”

Highlands East council passed a resolution Feb. 9, in support of a resolution from the Township of Augusta, asking the province to reverse the decision.

At the meeting, it was also announced that the township has hired a replacement for Wilker, who resigned earlier this year.

Moffatt said they’ve hired Michael French, who will start in a couple of weeks. She confirmed that French is the former fire chief for the Rama Fire and Rescue Services.

Hockey storming back after second lockdown

Minden transformer station to be expanded