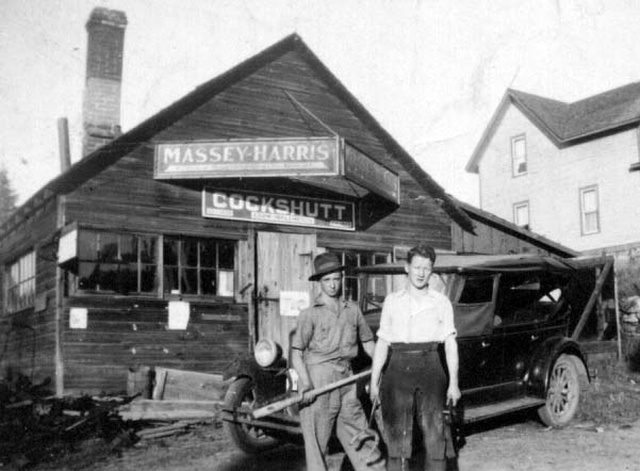 Hitler was Germany’s Fuhrer for 12 years, loved by some, hated by most. He and the Gestapo were monstrous, evil men without conscience. But he was also a genius. In three years, he had cured Germany of unemployment and inflation. It was how he did it. Hitler’s goal was to wipe every Jew from the face of the earth. In the span of the war years, approximately six million of the Jewish people were slaughtered. The unheeded shocking beginning of such cruelty began with small signs on park benches, ‘Jews unwanted’.

“Thou shan’t not kill.” The most sacred commandment to many Jews as well as to other faiths meant nothing to Hitler and his Gestapo as they euthanized more than 100,000 of his own German people who had disabilities or were terminally ill. In Hitler’s view, these people contaminated his Master Race. In 1942, public outcry stopped the practice.

But, the ultimate of the Nazis unforgiveable sin was reserved for the Jews. To the Nazis, the Jews were non-people. They worked first until dying of starvation. At the concentration camp of Majdanek, shoes were moved from Jewish feet before extermination in the gas chamber. The shoes were then distributed to German people.

We must conclude then that the unforgiveable sin lies in the denying of another person’s humanity. It is not the techniques used to complete the denial. When the decision is make to commit the unforgiveable sin, what does it matter if it is extermination in the gas chamber, Canada’s shame of residential schools, genocide in Rwanda, or the horrible things we have heard from Syria? No matter how cruel and evil the technique is, the unforgivable sin has already been committed.

It is not surprising then that in 1941 Hitler and his Gestapo broke a non-aggression pact with Joseph Stalin by stabbing Russia in the back and attacking Russia. This had to be Hitler’s most regrettable military error. I will never understand why he didn’t first invade Canada. We had no equipment. Our men were all in Europe. We could get no help from the Americans. They were busy with the Japanese who ruthlessly attacked Pearl Harbour on December 7, 1941.

The Nazis reached Leningrad on September 8, captured Kiev on September 19 and continued on to Moscow. At Stalingrad, an entire Nazi army was wiped out. This was the first time that Nazi Germany ever faced defeat. On December 12, the Nazis began to retreat. Nevertheless, by the end of the Second World War, 20 million Russians had died, the largest human sacrifice of any of the allied nations during the war.