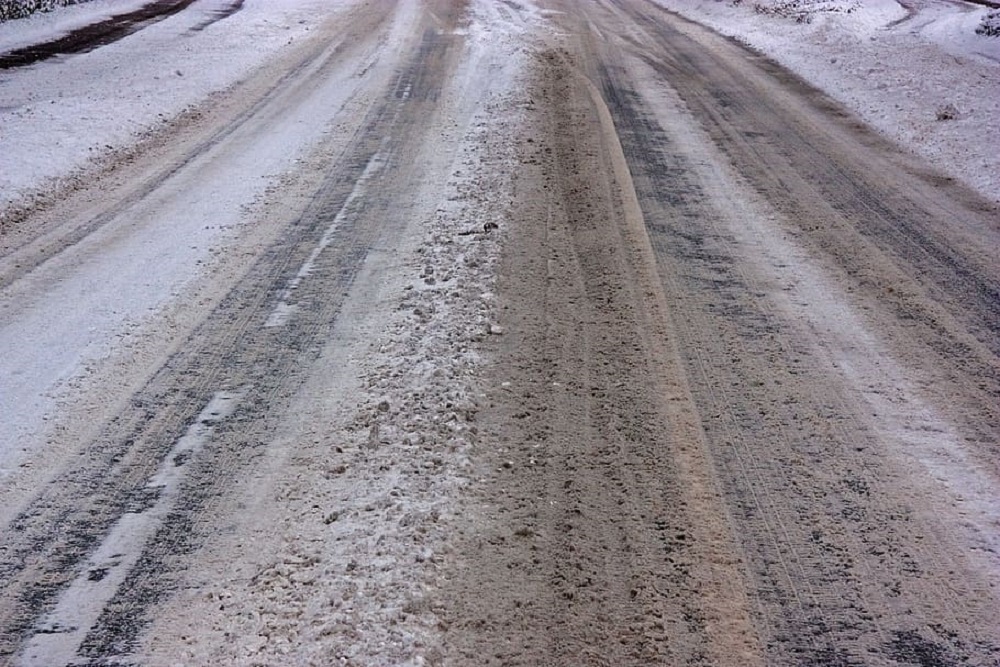 For the past number of years, Minden Hills has provided winter sand at the community centre as a courtesy to residents.

However, director of public works, Mike Timmins, told council Jan. 12 he had serious concerns about continuing, including cost, health and safety as well as taking staff and vehicles off the road at critical times.

During the 2021-2022 winter season, it’s estimated the department delivered two loads per week, on average, for public use.

“This quantity rises quickly during major winter weather events,” Timmins said. “This process likely cost the township between $7,000 and $10,000, but more importantly it takes our sand trucks off the road during the most critical weather events of the year.”

After snow and freezing rain, he said demand skyrockets and department phones get flooded with calls when sand runs out. He added they have “to react by pulling a truck off the critical road routes to deliver sand … this adds stress to public works staff and spreads the equipment thin during the most critical weather events of the year.”

Timmins added policies around sand use – such as a person only taking one five-gallon container, and no commercial use – are being abused, with no way to monitor or control it.

“What started as a courtesy to the small local community is being abused by property owners with lengthy laneways, or contractors and business owners who are taking advantage of the free sand provided by the township. It is also known that residents and contractors from neighbouring townships come … to get access to free sand,” he said.

He’s worried about people getting hurt when they come to pick up sand and suing the township. He said the only recourse to absolve the township from liability would be to have an attendant at the community centre.

As for timing, he said he’d like the program discontinued after this spring.

Coun. Ivan Ingram said he fills a recycling bin full of sand when he needs it. However, he understands there is abuse, including some people selling the sand. He asked about putting the sand at the landfill, or another site, but Timmins noted there would still be liability issues. Mayor Bob Carter said the Ministry of Environment would not allow relocating to the landfill.

“I think, in all honesty, the average person uses it properly, but I agree contactors are in there like crazy,” Ingram said.

Coun. Bob Sisson said in his opinion, “people need sand somewhere, so I’m not in favour of cancelling it altogether.”

Coun. Pam Sayne said she has an icy driveway but every time she goes to the community centre there is no sand because people are taking it away in pick-ups, so she buys it at a store. She said it does not seem like a lot of money for the safety it provides residents but there is no staff to regulate it and it is being taken and resold.

“Unless we can find another way to do this safely and equitably, I don’t know how we can continue it,” she said.

Ingram suggested using the township’s sandbagger and then charging a fee per bag to pay for the cost of an operator on site.

“It’s a tough one. At the end of the day, if we’re going to do it, shut it down, let’s give them lots of notice that it’s going to happen. If we know by spring that we’re not going to do this anymore, let’s get something out there so people are aware of it.”

Carter said they should further discuss it during budget deliberations. Council received the report for information only.