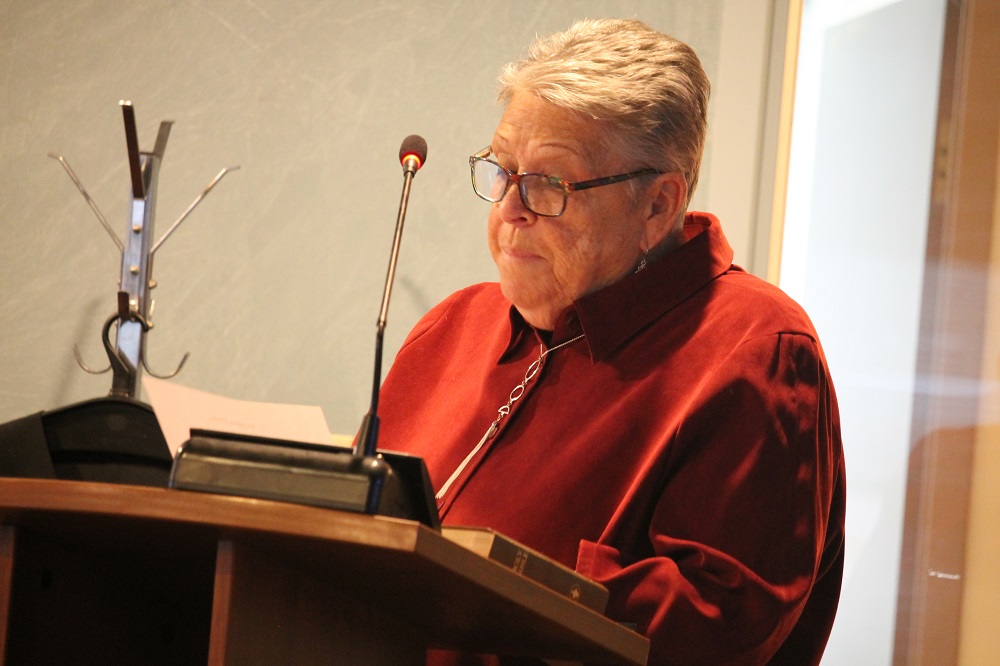 The County of Haliburton started budget talks Jan. 11, beginning at a 6.24 per cent tax rate increase.

Warden Liz Danielsen told The Highlander council is faced with a particularly challenging budget this year, “starting with a rather unprecedented 6.24 per cent increase. The cost-of-living increase, which was hovering around 6.8 per cent at the end of the year, combined with staffing shortages across the country, and resulting supply chain issues, is having a very real impact,” she added.

Robinson said some funding areas are down, including the Ontario Municipal Partnership Fund (a $26,190 decrease), and a $94,550 cut to the Ontario Community Infrastructure Fund.

There have been increases to the federal gas tax rebate ($24,906); the investing in Canada Infrastructure Program ($100,000); $1M in LTC community paramedic funding and $117,565 in community paramedic HHHS funding; as well as $84,000 for a flood hazard identification and mapping program.

Danielsen said that in many areas, their work is guided by provincially mandated asset management plans that dictate how and when many of their larger projects or acquisitions must be completed or made.

Director of public works, Robert Sutton, said his biggest budget pressures are the volatility and uncertainty in material and labour costs, as well as delivery dates. He added climate change and evolving technological and regulatory challenges are also having an impact.

His department is recommending spending about $3.2 million on roads, with most of that being road resurfacing. Work would include parts of County Roads 3, 648, 10, 11 and 18. Another $1.1 million would go towards rehabilitation of the Gooderham bridge on CR 507, at a cost of more than $1 million, with engineering on Paudash Lake bridge on CR 9 for $40,000.

Director of planning, Steve Stone, said his budget demands include what the County is going to do with its shoreline preservation bylaw. He said $253,611 in expenses is proposed to be included in the 2023 budget, with money to hire staff to implement a new compliance monitoring program and purchase a vehicle to be shared.

He is looking for $120,000 to put towards a climate change adaptation plan, that includes implementing a Foodcycler program, to reduce 1,968 tonnes of carbon dioxide emissions. He is looking for money to update the County’s official plan due to growth projections.

Danielsen said County staff have encountered many challenges as they developed the first draft of the 2023 budget. She added it’s always more difficult in the first year of a council’s term, as staff don’t yet have a full understanding of the new members’ priorities and goals.

She added council will provide direction to staff over the next few meetings, “and I know we all sincerely hope that tax increases can be kept as low as possible.”

Renovate for universal use