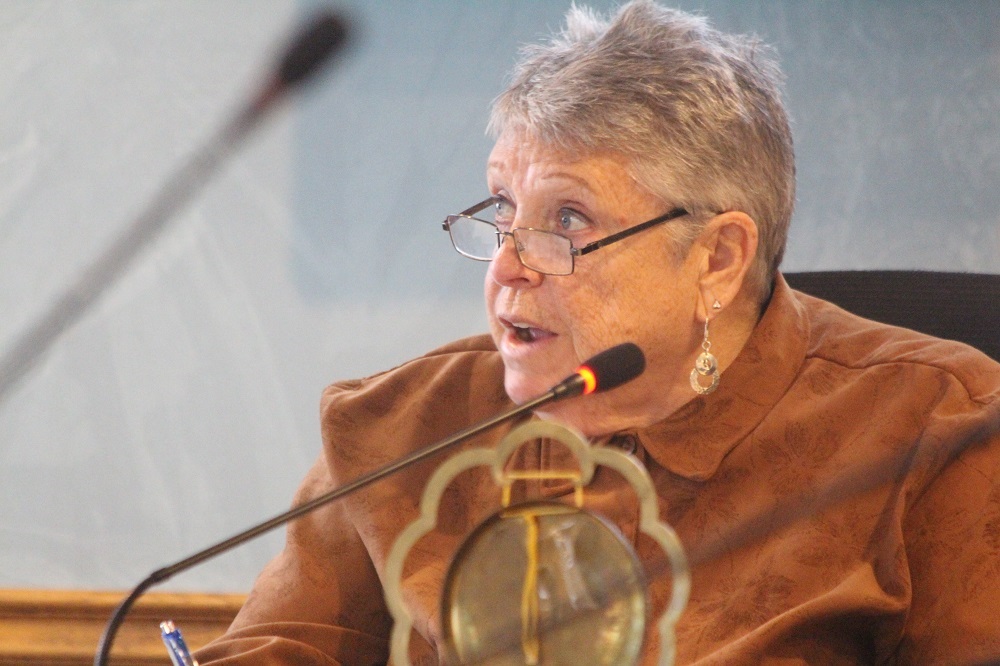 Algonquin Highlands mayor Liz Danielsen has said she is not in favour of new proposed provincial legislation that she says would grant “extraordinary powers” to some municipal leaders in Ontario.

Bill 3, the Strong Mayors, Building Homes Act 2022, was passed by a majority vote at the Ontario Legislature in September and came into effect Nov. 15. It grants unprecedented power to mayors in Ottawa and Toronto, giving them the authority to hire and fire top level municipal staff, singlehandedly set budget priorities and approve them, and even veto a prior decision made by council.

“To me, it simply destroys the democratic process,” Danielsen said. “It seems strange a mayor would be so opposed to this, but I just think it is a very frightening step to make… the bill gives extraordinary powers to one elected official.”

Addressing the rest of Algonquin Highlands council at its first regular meeting Nov. 17, Danielsen called on her colleagues to support writing a letter “in strong opposition” to Bill 3 and sending it to Queen’s Park.

“It’s starting in Toronto and Ottawa, but then I’m sure it’s going to go to places like Kingston, London and Belleville next,” she said.

Deputy mayor Jennifer Dailloux said she likes the “checks and balances” system in place everywhere else in Ontario, and would be loath to revert to government structure like the one that exists in some places south of the border.

Planner Sean O’Callaghan told council there are several potentially problematic changes that will impact the township should Bill 23 be approved.

Aiming to bring 1.5 million new homes to Ontario by 2031, the proposed legislation would eliminate the need for public meetings on any draft plan application for a new subdivision, while developments of up to 10 residential units will be exempt from municipal site plan control. It would also block any third-party appeals looking to quash potential development. As well, previously required documents such as architectural details and landscape design aesthetics will be removed from the scope of site plan control.

O’Callaghan said a new program that would allow for wetland areas to be developed providing a “net positive impact is demonstrated” is also being considered.

“I definitely take exception to reducing protection on wetlands. It seems the province is moving in a direction that gives no consideration to the environment,” Danielsen said.