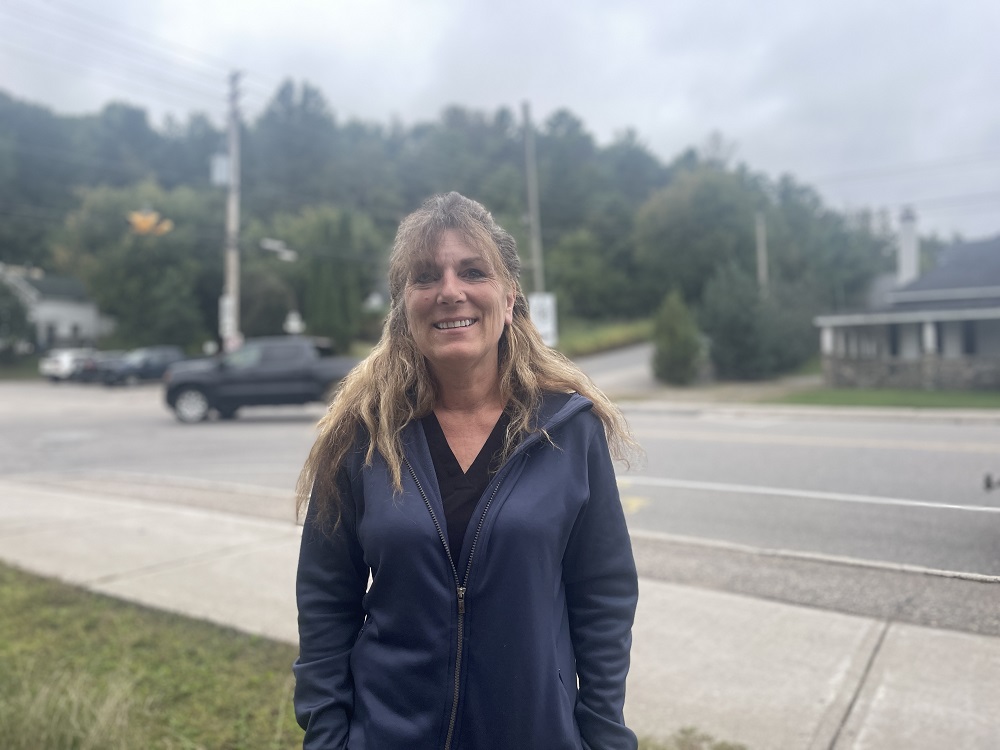 Newly-elected Highlands East ward 2 coun. Angela Lewis said she’ll give herself time to settle into her new job but wants to strike a ward committee to improve communication between constituents and council.

“It’s been a journey so far and I’m excited to continue it,” Lewis said Oct. 25. She said she spent election night at home with friends. She sipped coffee and nervously waited.

“When it comes to the end, it’s kind of like, for me, I just want to get this over with now,” she said of the wait.

Lewis added she was in touch with some Dysart et al candidates on the night and once Highlands East reported its unofficial results, her phone blew up.

Lewis thinks voters resonated with her “old school” campaign. That included spreading her message via word of mouth; strategic use of signage; and talking with contractors, since “they know everybody here.”

She anticipates it will be a bit of a learning curve from the time she joins council Nov. 15.

“I’m going to put my best foot forward and do exactly what I said I was going to do,” she added.

Lewis said a ward 2 committee is needed. “Because our towns are pretty spread apart, from Paudash to Highland Grove. I would like to do a meeting, probably once a month, one in Cardiff and one in Highland Grove. Just so that everybody can be heard.”

She said in talking to some former councillors, she’s heard, “there’s a disconnect and we need to bring that together.