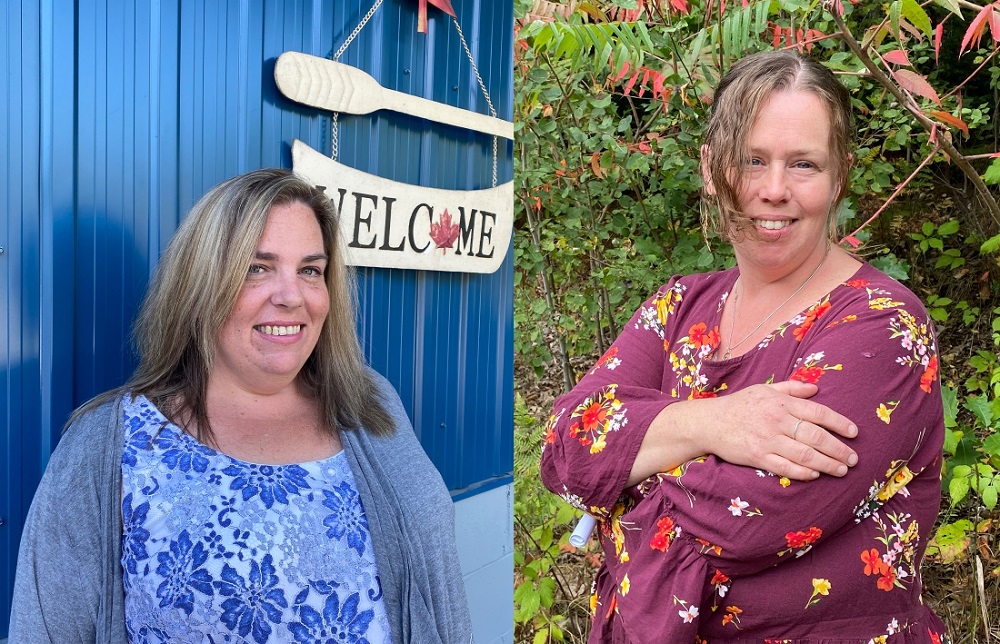 Sabrina Richards topped all four ward 2 candidates in Algonquin Highlands Oct. 24 to claim a spot at the council table.

The owner of Big Hawk Lake Marina was surprised at the number. She thought she’d get around 600 votes. “That was quite surprising for me. The ward really did want change, but not too much change.”

Looking at a tight mayor’s race, in addition to her outnumbering incumbent Barry, Richards said, “I think it shows a big divide and I think we need to now take note of that and make sure that the decisions going forward are more collective of the community without having that division …”

Asked if she was referring to the County’s shoreline preservation bylaw, Richards said that was a big part of it but thinks it’s more than that.

“There was particularly a lot of anger on many other topics. The landfill was a huge one [AH closed the Hawk Lake landfill]. Both for the Maple Lake residents that are angry about the increased traffic and lineups and for the Halls and Hawk Lake people that are put out and not really having a dump to use at all because they just take it home with them.”

Richards maintained her major issue is housing. “It really affects us here because our businesses are really exhausted. Owning a marina, I know it’s hard to find workers. All the other businesses are suffering. Our township is suffering in getting employees because there’s nowhere to house the workers if you get them.

“We’re a beautiful place to live. People want to be here but if you don’t have anywhere to put them, you just can’t get them. And I think it’s a complete ward issue, a complete township issue and a complete County issue. It’s going to take a lot of work and I really hope that we can move forward on doing something there because it’s going to take our entire term to probably accomplish it.”

Barry added, “we have great things that are happening and I think there’s enough of a continuation on council to see some things through. I also feel like there’s a big shift with Carol (Moffatt) now retiring, I think it’s a good shift. Liz (Danielsen) brings a lot to the table, her experience on County and … I’m excited. I really don’t know Sabrina but it’s nice to have a new voice to bring a new perspective to the table.”

She is hoping to be reappointed to the environment and stewardship committee. She said pre-COVID they had started with a plastic reduction strategy and a waste diversion initiative. And while the County now has a climate change coordinator, she still feels there is work to be done by Algonquin Highlands and other townships.

She added with the County moving ahead with short-term rental regulations, there will be a lot of work for the lower-tier municipalities.

One thing she would like to see happen this term is Algonquin Highlands recognized as a dark sky preserve. Dark sky preserves are protected areas that make a special commitment to protect and preserve the night, reducing or eliminating light pollution in all forms.

She is further expecting council may revisit its decision to close the Hawk Lake landfill.

“A lot of impact. People are getting sick of driving. It’s a complicated issue but I’m open to discussing possibly different alternatives to what we initially agreed upon,” Barry said.

Barry added she is looking forward to in-person meetings again, and community events, as she feels there is currently “a lot of discontentment in the world.”