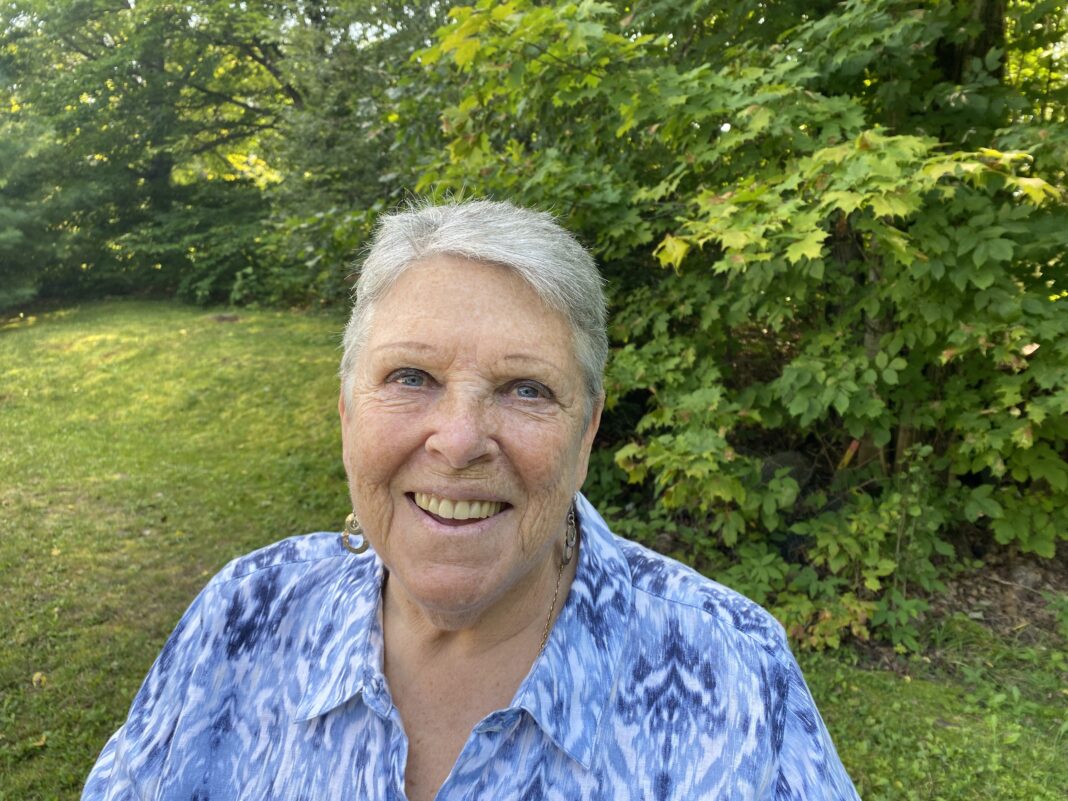 In a close race likely fueled by shoreline preservation bylaw backlash, Danielsen narrowly defeated Mike Lang 1,204 votes to 1,064 to take on council’s top job. After having been deputy mayor, she replaces long-time council head Carol Moffatt, who opted not to run this time around.

Meanwhile, Highlands East returned Burton to the mayor’s chair. He beat contender Cheryl Eliis by 1,117 votes to 801. It’s the second time Burton has staved off Ellis for mayor.

Danielsen told The Highlander, “Obviously it was a tight race. I expected it would be close. I didn’t know that it would be quite that close.”

She added, “I really truly am grateful and so happy to be able to carry on. I’m so grateful to the people that helped me, and the people who supported me and voted for me.”

Danielsen said she is looking forward to working with the new council.

The only other new face is that of Sabrina Richards, who topped the polls in ward 2 with 930 votes. Also re-elected was Lisa Barry (798). Julia Shortreed returns in ward one and Jennifer Dailloux in ward three.

“I think it’ll be a good, dynamic group. It’s always good to have a new voice and some new energy.”

If anything, he said he was disappointed with the lack of voter turnout. He said having three members of council acclaimed took some of the interest out of the election.

Nonetheless he said it was gratifying to get the voters’ mandate once again.

The new blood on this council comes in the form of Angela Lewis, elected to ward 2. Burton said he is looking forward to working with her.

See the unofficial election results on The Highlander Facebook page.