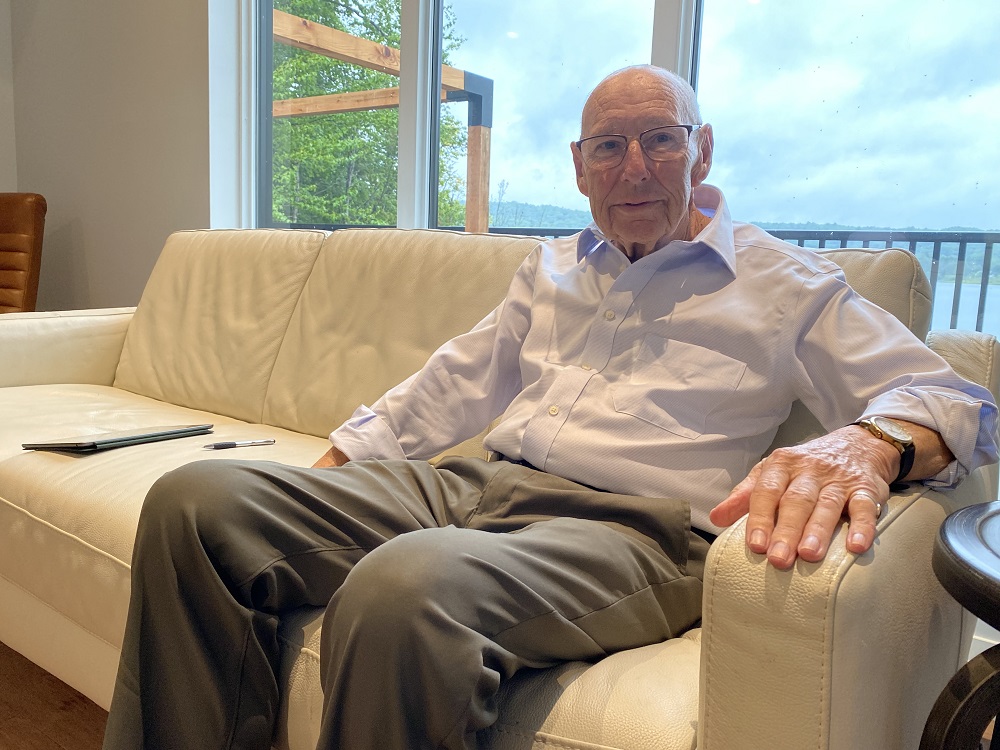 Dysart et al council will have three fresh faces when it reconvenes for a new term next month.

In the only other race in Dysart, Nancy Wood-Roberts (504 votes) defeated Dan Roberts (334 votes) and Jennifer Korpela (269 votes) in ward 2. Wood-Roberts served as the ward 1 representative this term.

Fellow incumbent Tammy Donaldson will return as ward 3 representative after being acclaimed, with Walt McKechnie, who previously served in ward 5, replacing Pat Kennedy as deputy mayor. Murray Fearrey is returning as mayor after four years away from municipal politics, replacing the outgoing Andrea Roberts.

All members will be officially sworn in to their new positions Nov. 15.

Voter turnout was down significantly this election cycle, with just 31.5 per cent of all eligible voters casting a ballot. Township clerk Mallory Bishop indicated this number was likely driven by the high number of acclamations.

“The turnout was based on the people who could vote. There are currently 14,128 voters in Dysart et al when there is a race at large. Our mayor, deputy mayor, [Trillium Lakelands District] school board trustee and two ward councillors were acclaimed. This brought our eligible voters down to 9,588 residents.” Of those eligible, only 3,017 cast a vote.

‘Time to get to work’

Speaking to The Highlander, Fearrey said while he was disappointed by the low turnout, he wasn’t surprised.

“When there’s not a race for mayor or deputy mayor, that takes some general interest out of it for most people,” he said.

“I’m optimistic about the future. There’s some good experience here, and some new people who will bring new ideas… I think we’re going to make some good decisions, not ones that satisfy everybody, but the right ones for the municipality.”

Fearrey said housing and health care would be his chief priorities once council resumes.

Casey was at McKeck’s Tap and Grill with friends, family and some of his soon-to-be council colleagues when results were released late Monday. He thanked the community for supporting him, noting it was “time to get to work” on solving some of Dysart’s most pressing issues.

“It’s good to win… Now I feel like I can assert myself [and offer solutions] instead of just talking about doing something. Now I can make a difference,” he said. “I’m going to take stock of what my role is, what we have in Dysart, get our things in order and then start jumping on the housing issue, and raking through the shoreline bylaw to see if it’s something we need in Dysart.”

Wood-Roberts said she was “elated” to receive the support of ward 2 residents, stating she too wants to focus on bringing more housing to Dysart, while also suggesting the municipality should invest money into helping struggling families with childcare needs.

“There’s not enough daycare options in Dysart,” she said.

Sawyer said he plans to be the community’s voice on council next term. “I don’t think as much what my personal goal is, it’s more what everybody else wants me to do. I’m looking forward to learning the ropes, and then we can ask the people what’s the most important issue to them… There’s lots of issues in our community, and lots of directions we can go.

“We’ve got a good group of guys and ladies here now, and I think over the next four years we will get a lot accomplished,” he concluded.