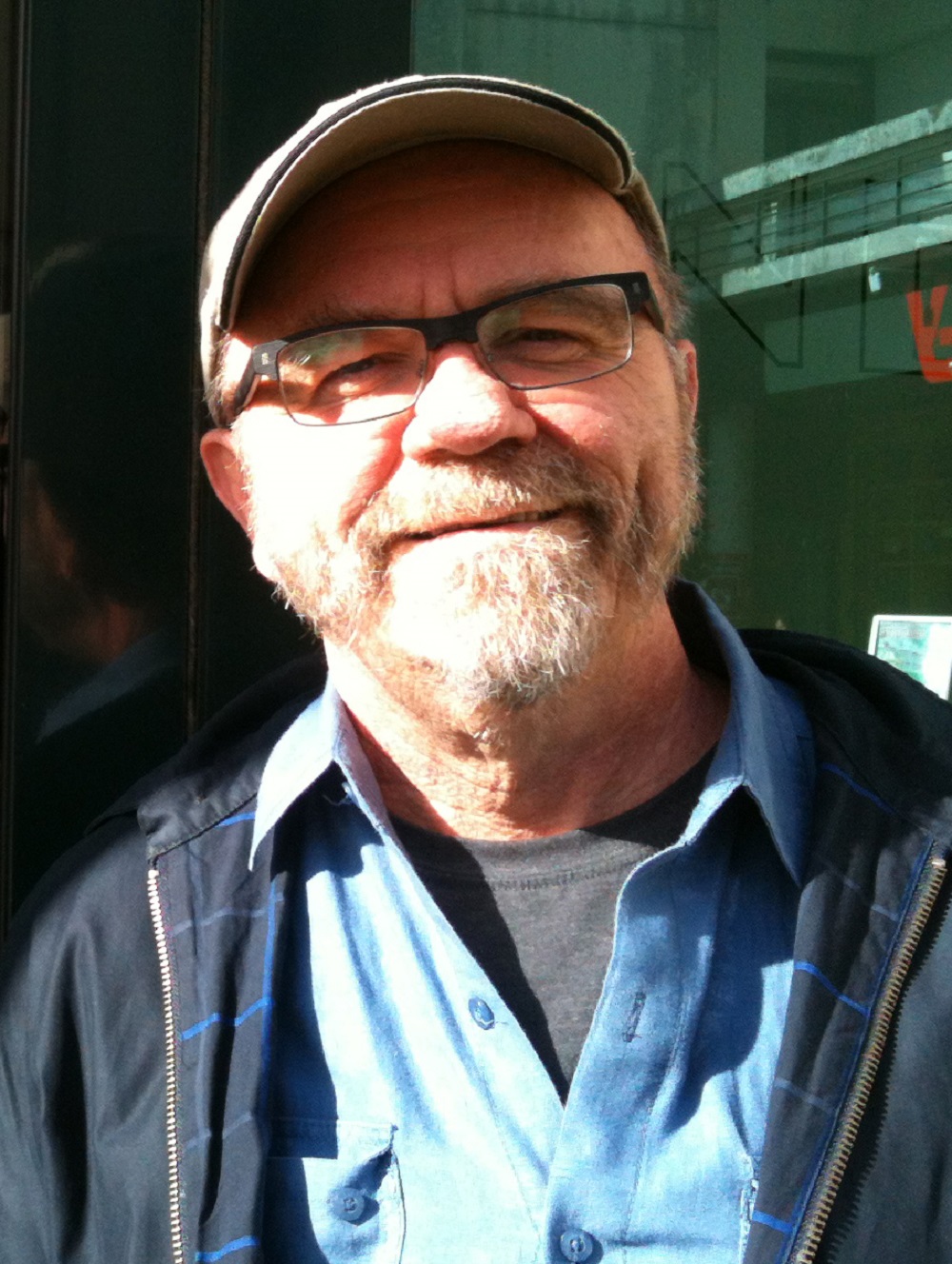 “If you say substance abuse, we’re going to make fun of you.”

Regehr’s job, backed by a group of social service providers in Haliburton County, is all about talking.

He’s starting up casual listening sessions across the County, where anyone who’s felt “othered” by social services can meet to chat.

“Everything we do is about ‘come and sit together.’ It’s about human contact.”

Regehr said many who are dealing with mental health issues, addiction or homelessness, often feel like traditional methods of getting help aren’t for them.

Regehr himself grew dependent on alcohol and experienced homelessness in his 30s after a childhood exposed to mental health issues. “It felt that whatever I emotionally invested in was taken from me. That went through relationships and future jobs and friends. I ended up pushing everybody away,” he said.

When suffering in that way, he said, he felt like doctors and social workers “don’t listen to people like me.”

Whenever Regehr talks about the people he’s trying to meet, and trying to chat with, he uses the word “we,” and never “them”. He counts himself amongst those let down by systems, or made to feel like his voice didn’t matter.

“That literally feels like a kick in the gut,” he said.

Throughout the years since, Regehr got help. He went to rehab, therapy and then started turning the focus back on helping others.

He’s consulted municipalities, and hosted panels and listening sessions with the Centre for Addiction and Mental Health (CAMH).

“One of things we’re missing,” he said, talking about the role of social services, “is listening to the people we’re trying to serve.”

He said groups such as Point in Time or the Haliburton, Kawartha Lakes, Pine Ridge, District Health Unit have hired him to listen.

“What they want to do is learn what’s going on in the hearts and minds of the folks to help serve them and help them heal. They want to do a better job with taxpayer money to reduce suffering,” he said.

Marg Cox, with Point in Time Family Services, said she met with a collection of other people who work in Haliburton county’s social services in 2021 after noticing an uptick in issues surrounding addiction, or overdoses related to toxic supplies of opioids.

“We approached it through the mindset of ‘nothing about us without us,’” Cox said, meaning that they wanted people who were going through the challenges to determine what help would be offered.

That’s why Regehr was a good fit, she said.

“He’s really effective in getting the living experts, and supporting them,” she said.

“I’m looking for a collaboration to be established between some people who are living experts and service providers to work together to improve the lives of people with substance use and mental health issues and their families.”

Regehr’s work is funded by the group of service providers, which includes the local health unit.

Regehr said “what’s happening in Haliburton County with a lack of services within four townships is unique… what’s happening with income disparity is unique. What else is unique is there’s a critical cluster of good people who care about humans and is doing good work,” he said.

Regehr will be in Haliburton every two weeks hosting listening sessions at various locations to offer “that deep human need to feel heard.” He can be reached at regehr@cast-canada. ca or by phone or text at 705-749-6145