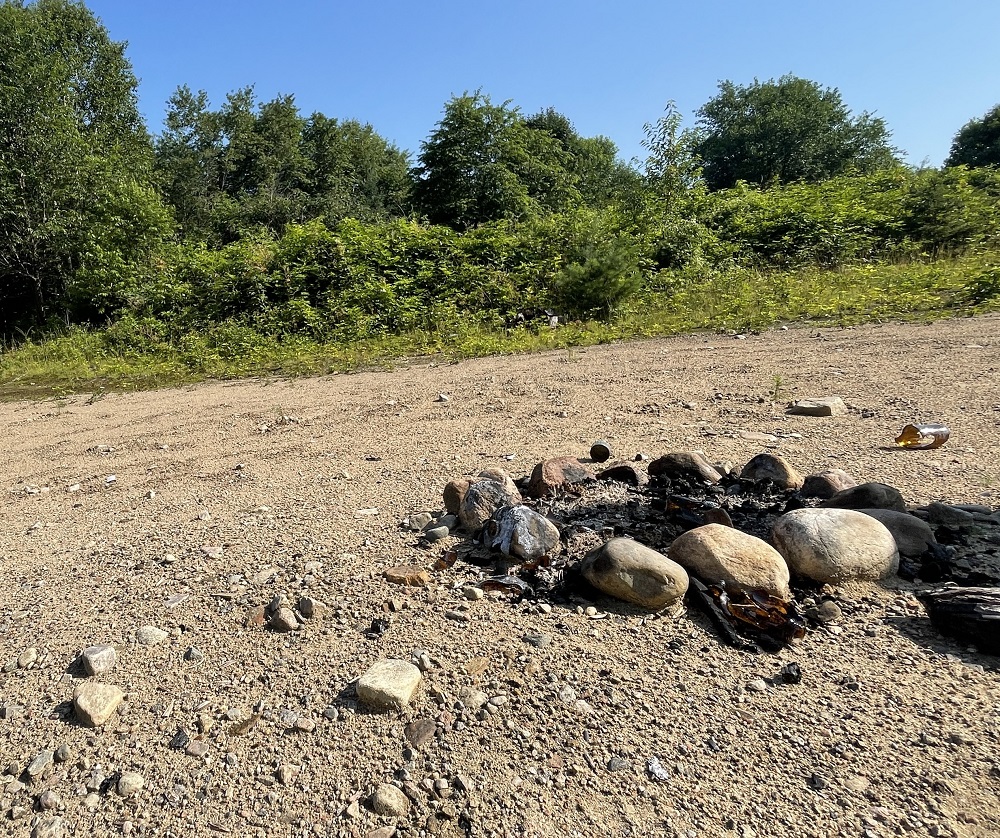 Highlands East is seeking solutions after a “dramatic” rise in complaints about illegal camping on municipal boat launches and beaches adjacent to Crown land.

At a Sept. 13 meeting, council voted to request a meeting with the Ministry of Natural Resources and Forestry (MNRF) to discuss camping on Crown land, which the township cannot control.

Bylaw officer Wayne Galloway said, “the biggest issue with dealing with these complaints is there are no definitive boundaries for what is and what isn’t Crown land.”

Camping is permitted up to 21 days on Crown land, but not on municipally-owned land. Often there aren’t boundaries to mark the difference.

Galloway suggested council meet with the MNRF to discuss the issue and consider having the lands surveyed, to determine municipal boundaries.

“If it’s not municipal property, it’s Crown land, that’s up to the MNRF to police,” Galloway said. “It’s probably time we bit the bullet and had these places surveyed. What’s Crown land and what’s shoreline?”

Highlands East shoreline ownership extends 66 feet from the high-water mark in these areas, such as a boat launch on North Bay beach and an area on Telephone Bay Road.

Galloway said he found campsites that were on Crown land, but had chairs and tables located on municipal land.

She said they suggested residents keep track of whether campers were there for more than 21 days.

“I don’t think it’s fair they ask private citizens to do their job,” Partridge said.

Deputy mayor Cec Ryall said he’s received numerous complaints about the use of Crown land in the area, including fire pits, garbage left behind and human waste.

“Is there anything at all we can do? Or are we strictly in the hands of the MNRF in those particular issues?” he asked.

Galloway said the recreational use bylaw only permits enforcement on municipal property, not Crown land.