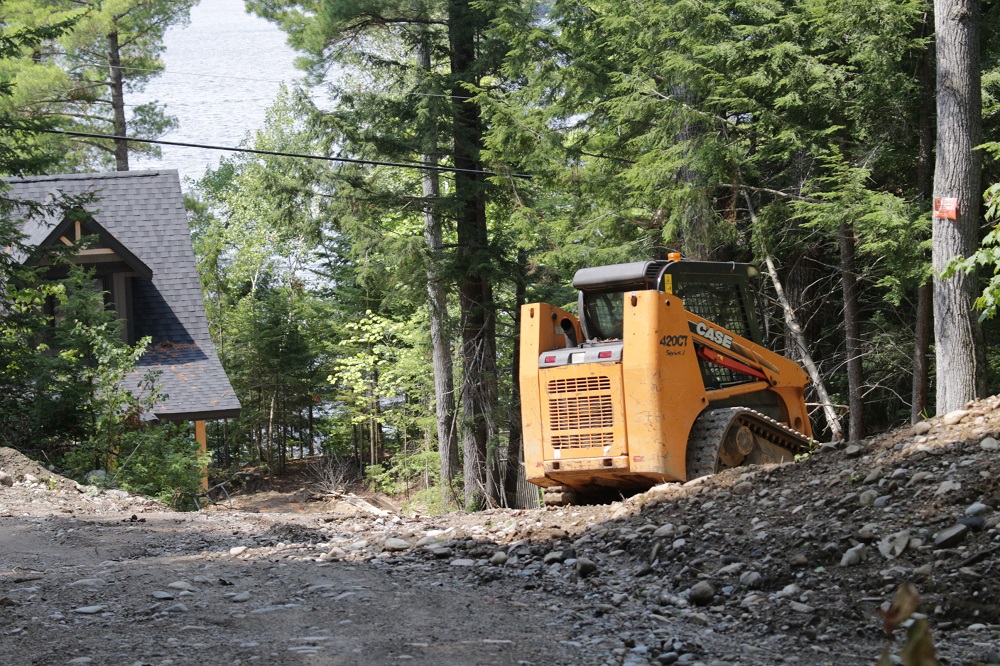 The consultant hired to do a development charges background study for the County says councils may be in a position to pass bylaws in late November.

They are also doing a community benefits charges feasibility study.

Simcisko said the study will determine, “services that can be included, and anticipated increase in need for service that would result from that anticipated growth.” As an example, looking at available water treatment or storage capacity and determining how much additional capacity would be required to accommodate the anticipated population and employment growth.

He said there would be public consultation with stakeholders, such as the Haliburton County Home Builders Association, followed by at least one public meeting.

“The purpose of that public meeting is to provide for a review of the development charges study, to receive public input on the proposed policies and charges. Anyone in attendance from the public can make representations regarding the proposed bylaw at that point in time,” he said. Simcisko anticipated a public meeting will be held in mid-to-late October.

Coun. Andrea Roberts said she didn’t think Watson and Associates should bother with a community benefits charges feasibility study since Dysart et al does not allow high-rises due to fire safety concerns, such as having no firetrucks with ladders.

She also asked how charges would be calculated. Simcisko said residential charges are determined by the number of units and non-residential by amount of gross floor area that’s being constructed. He added township building departments would determine rates.

Coun. Cec Ryall wanted clarification around residential development charges. He noted they have a lot of properties on private roads being either torn down and rebuilt or renovated. He wanted to know if development charges would apply to them.

Simcisko said it was up to councils to decide the specifics of their bylaw but charges would likely apply to new developments only.

“New developments could be eligible since they require service capacity in areas outside of that municipal road, such as parks and recreation, libraries … any service that’s included in development charges might have additional demands on those services.”

However, he noted that municipalities can choose to exempt a location, such as if they are wanting to promote downtown revitalization.

Coun. Carol Moffatt welcomed the study, noting Algonquin Highlands is having an influx of development and it is requiring more services.

“If somebody is a current property owner and they pay their annual taxes and then they move up, which we’re seeing at a tremendous rate now since COVID … we already have their tax dollars for the property but now they’re going to the landfill more, using the roads more, using the libraries more, using all of those services more and more.

“So, there’s already a great hue and cry about increases in taxes so there has to be some way by which to offset some of those increased usages. I’m glad to hear that there’s room for that to be discussed.”

Township to partner on indoor composter