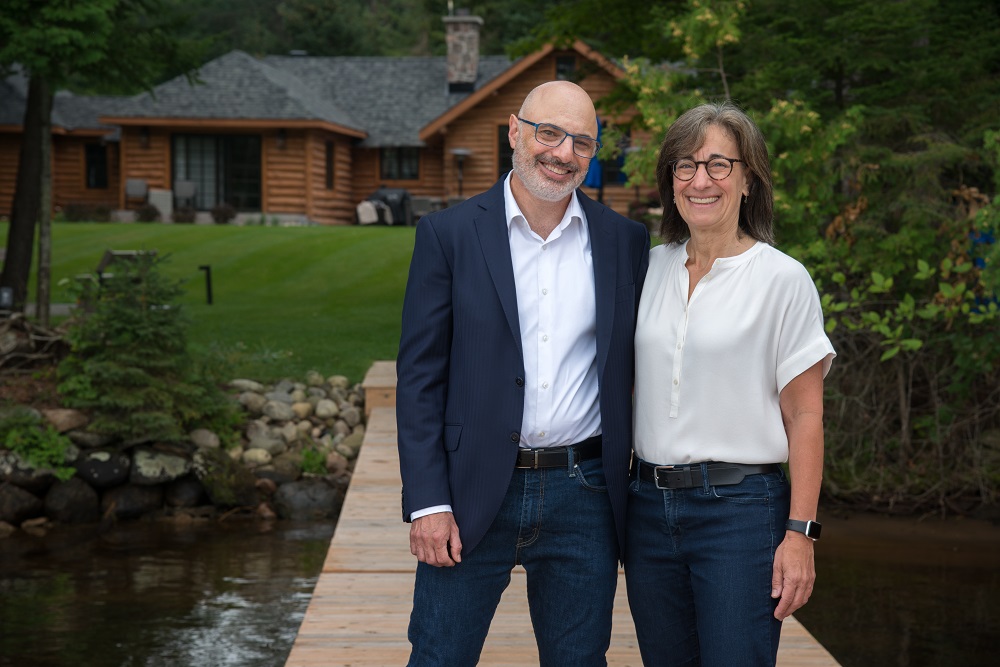 Council deferred the file a second time June 9 due to uncertainty over environmental impact and a request for information about how, or if, the township could enforce noise and property use guidelines.

The application from Glencedar Inc. concerns Haliburton Post House, a multiunit complex offering group retreats and operating out of property zoned shoreline residential, which they propose be rezoned as recreation commercial.

An environmental report by Brent Parsons of Hutchinson Environmental Sciences (HES), states phosphorous – a chemical that can lead to algae growth and unsafe water conditions – will be reduced through the property’s redevelopment.

However, HES’ calculations don’t account for increased dwellings on the property.

Parsons said provincial guidance, through the Lakeshore Capacity Assessment Handbook, dictates phosphorus loading is calculated per dwelling on the property.

But since there will be five, instead of four, dwellings, Coun. Bob Carter said he thought the calculations seem to be incorrect if based on the previous number of dwellings on the property.

Minden Hills’ official plan states no application for non-residential development on at-capacity lakes will be allowed if it can’t be shown to result in a net reduction of phosphorus loading on the lake.

Parsons said the discrepancy does not indicate an attempt to be misleading.

“I try to be really clear in this report about the limitations [of the calculations] and about how other factors like the construction of a new septic system are more important,” he said.

He said a new septic, as well as increased shoreline vegetation, likely means the amount of phosphorous will be decreased.

Coun. Jean Neville questioned the potential impact on noise around the lake and how the development seems to be already operational.

“They just assumed they’d build it and this rural municipality would [allow] it,” she said.

However, in a December 2021 interview, development partner Heather Milstein said they began the rezoning process some time ago and an application has been sitting with Minden Hills for around a year. The development team also insists the property’s current uses comply with zoning allowances.

Post House planning consultants compiled responses to some concerns about the project, such as its current use while zoned shoreline residential.

“The property is currently used only for residential purposes, which include use by the owners and for short-term rentals. A home occupation also operates on the property as an accessory use, which includes prepared fine dining meal kits for pick up.” Short-term rentals are permitted in Minden Hills, and the property can only be rented by a group. All diners must lease the entire property, and the dining room is not open to the public. They also state all guests will be reminded of noise etiquette.

Those assurances have not satisfied some lake residents.

“I appeal to council to ensure … the intent of the business plan be maintained, the site is suitable for the use proposed and any future uses, and that site control be enforced,” she said.

Lake Kashagawigamog previously saw more than 17 lodges and commercial resorts, however the number has dwindled to a handful of cottage communities, and one operational inn.

Carter asked, “are we setting precedent here? Can my neighbour suddenly decide to open a resort on a property next to me when it’s been a residential property for the last 100 years or so?”

Township planner Darryl Tighe recommended approval since no new buildings are proposed, the development has increased its shoreline buffer, the property will be serviced by operational sewer and private water systems and the property has maintained its historic character.

Mayor Brent Devolin, while not at the June 9 council meeting, told The Highlander, “Every time we make an official plan amendment, it is precedent-setting by definition.”

He declined to comment further until staff deliver their updated report, expected June 30.

“If there’s proof [phosphorous loading] would go the wrong way, typically that’s something I would not support but those are the sorts of additional things I think will be in the subsequent report by staff.”

Who’s zooming whom at council meetings