Home General News The search for Grace is on 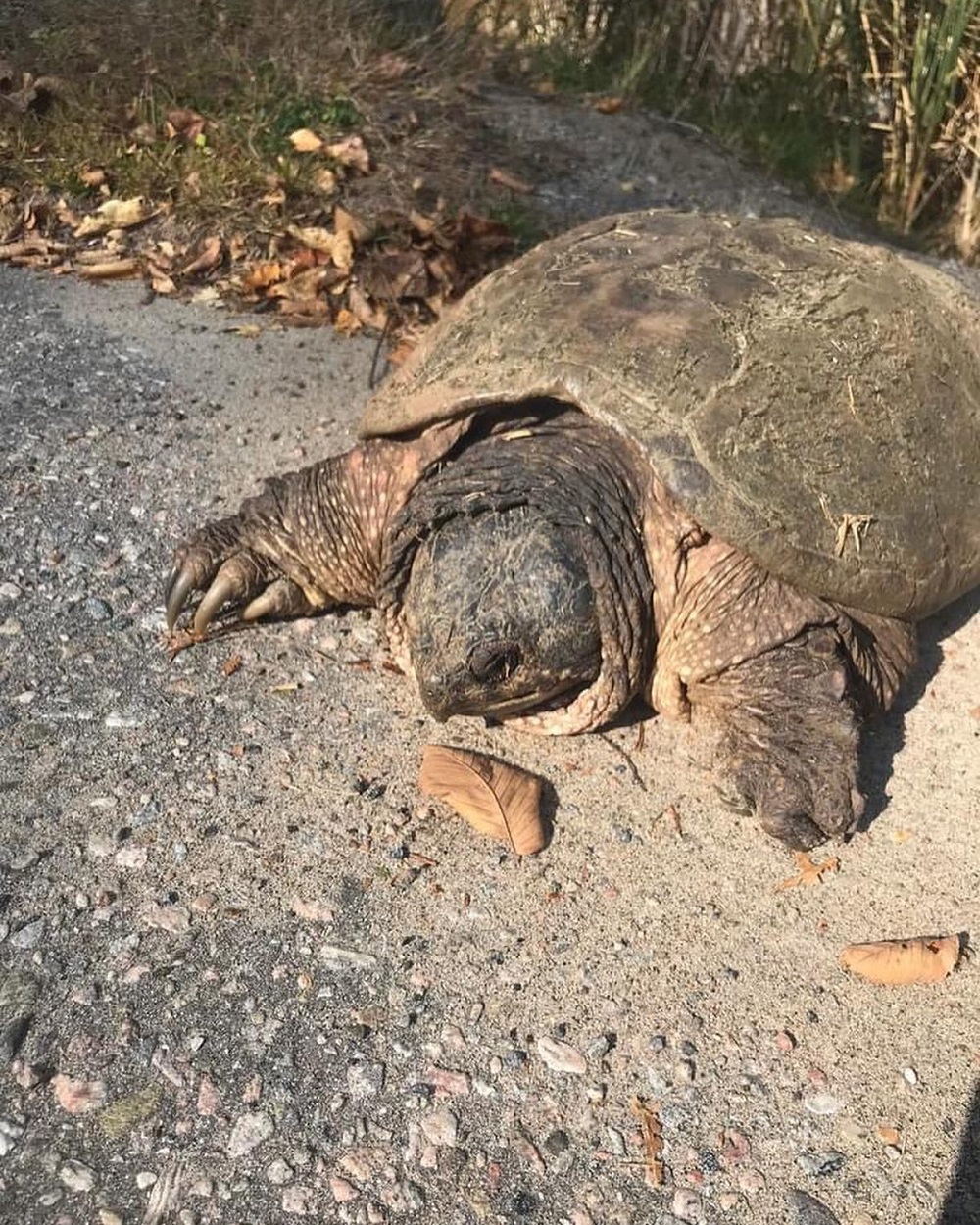 The Land Between charity is urging Highlanders to keep an eye out for Grace.

The snapping turtle, likely more than 125 years old and known for her missing eye, hibernates in a wetland near the Haliburton Highlands Secondary School on Gelert Road.

Leora Berman, The Land Between chief operating officer, said it’s important Grace is found so she can be fixed with a geotracker device. Aside from an unconfirmed sighting in mid-May, she hasn’t been spotted since 2021 when she was recorded emerging from the wetland on Gelert. The Land Between previously raised concerns over the infilling of an environmentally protected wetland zone on private property within the area Grace likely hibernates.

“We are hopeful because if she’s alive and well, she will be found again,” said Berman. She said turtles are creatures of habit, following regular routes as they move around their habitats.

For example, Grace has arrived at a local family’s dock for 40 years at the same time each year.

Berman urged anyone who spots the large snapping turtle to text or call The Land Between charity (home of the Turtle Guardians program) and provide its location.

“We are located in her neighbourhood and have many staff and volunteers on hand so if we are alerted right away, we should have plenty of time to meet up with her,” Berman said.

All turtles, including painted turtles, are at risk of becoming extinct. To enhance turtle hatchlings’ chances of survival, the Land Between can extract nests in precarious locations by roads or driveways, and they will be hatched in the charity’s climate-controlled facility each summer before being released back into their nesting habitat.