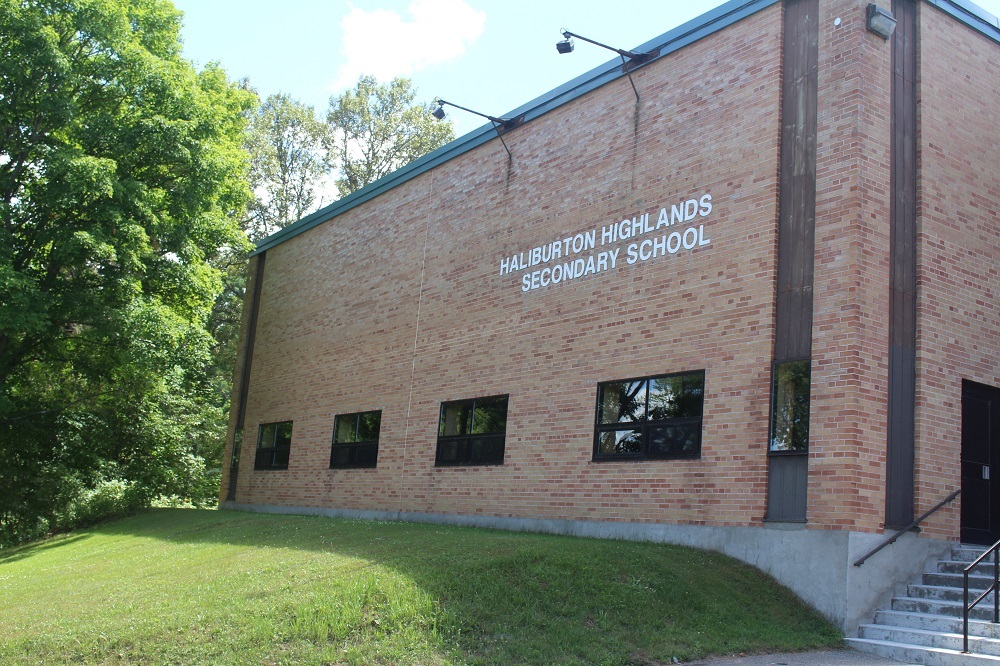 Enrollment across Trillium Lakelands District School Board (TLDSB) is expected to drop for the 2022/23 school year.

He indicated this year’s totals were higher than the board had anticipated, attributing that to people relocating from the GTA due to the COVID-19 pandemic.

“Now we’re seeing a trend of folks that lived in Toronto getting recalled back to the city for work… Because of that, our estimated enrollment for this year is going to be lower,” Ellis said.

He noted these were just projections, and the final totals in September could be higher. He indicated, though, that it was better for the board to project low so as to not get caught out with budget forecasts.

Diving into the numbers, Ellis calculated TLDSB would receive around $218 million in revenues next school year. From that, he’s projecting $94.2 million for pupil foundation, which supports classroom and teacher costs; $14.1 million for school foundation, which covers the salaries of principals, viceprincipals and secretaries; $19.6 million in qualifications and experience funding, which Ellis said can differ depending on the number of teacher retirements; $27.6 million in special education funding; $16.1 million for transportation; and $20.5 million for school operational costs.

Trustee John Byrne asked if the projected costs for transportation accounted for the recent increase in fuel costs. Ellis said the ministry uses a fuel escalator and de-escalator algorithm to determine how much money a school board receives to offset the cost of fuel. He noted that amount can change month-to-month, but the board is usually covered.

Ellis said he would be tabling a full budget for trustee consideration in June.

One of the success stories of the current school year, according to superintendent Jennifer Johnston, has been the success of the board’s Behaviour Intervention Resource Team (BIRT).

“These educators are advocates for equity and inclusion… They are able to figure out the underlying issues for the behaviour and put some strategies in place to rectify them,” Johnston said.

During the 2021/22 school year, there have been 157 BIRT referrals board-wide. According to Johnston, the average length of BIRT involvement with a student has been 32 days.

In most cases, a single stint working alongside BIRT educators has resulted in positive behaviour from the student.

“We’re very proud of the work our BIRT team has been able to do this year,” Johnston said.

Director of education Wes Hahn said he will be using two key indicators to measure the board’s success over the next 12 months.

“One of the things we have talked about as a team is professional learning… The pandemic had a big impact, and we couldn’t do a lot of the training we would have liked, but we’re starting to do that and catch up now,” Hahn said. “It’s important we provide our staff the opportunity to develop. I’ve always said you can’t ask people to do things they’re not trained or supported to do.

“Then equity of inclusion is huge too. We want our students to feel like they belong. That includes students with special ed needs, to LGBTQ needs. We have a lot of work to do to continue on that path so they feel connected, reach their potential and achieve success,” he added.