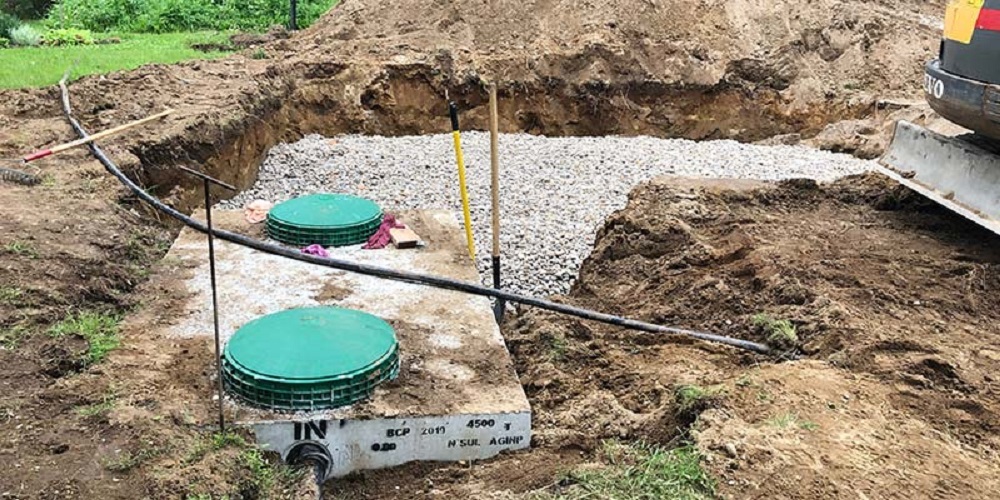 With Algonquin Highlands’ initial five-year septic reinspection program to conclude this summer, council has discussed implementing a new program to ensure systems are properly maintained in the future.

The reinspection program, launched in 2018, has seen 3,173 properties tested across the municipality, with a further 966 to be examined this year. Most systems found in Algonquin Highlands are characterized as Class 4, featuring a septic tank and absorption system such as a leaching bed.

Inspections have been carried out by Montreal-based engineering firm WSP Global. Speaking to council last December, the firm said that, of the systems tested to date, around 40 per cent are deemed to be “inadequately maintained”. Property owners were given official remedial action notices outlining the work that needed to be done to bring their systems up to par. It was noted that less than one per cent were found to be in a state of disrepair and ordered to be replaced.

Greg Moore, the township’s bylaw enforcement officer, said he will be following up with households that had yet to complete the remedial action. He asked what plans council had following the conclusion of this year’s tests and follow-ups.

“I feel really strongly that we need to continue this program. I think we can do it a little bit differently than we have been doing it. We have tackled a big portion of the work that needs to be done… I don’t think it would be well received if we stopped,” deputy mayor Liz Danielsen said.

It was pointed out that, five years ago when the process began, it was determined that newer builds, constructed after 2013, would not need to be inspected. Danielsen said, under a new maintenance-first program, this would give the municipality a mandate to check up on those systems.

Mayor Carol Moffatt agreed, saying she’d like to see a modified version of the program be permanently adopted by the township to ensure septic systems are regularly inspected.

“It’s sort of like painting the bridge in Sydney, Australia. As soon as you finish painting one end, you have to start right back at the beginning again,” Moffatt said.

“I don’t think we’re in a huge rush. There’s still some work to be done… We have time to figure out what this thing is going to be. I don’t think, in 2023, we’re going to start in on section one and do the whole exact same program over again, we’re looking for a modified, progressive program moving forward.”